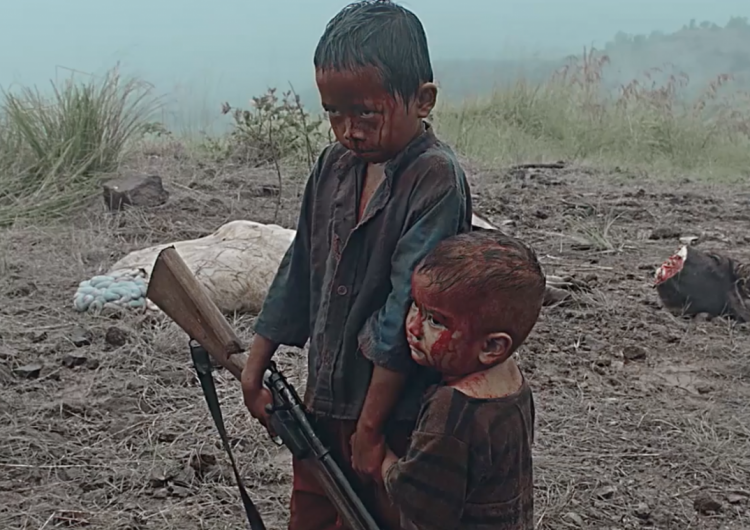 The story follows the journey of a prejudiced eight-year-old Filipino kid who takes responsibility over the life of a toddler after colonial circumstances unite them. Together, they attempt to survive a Balangiga under the “Kill and Burn” regime of Brigadier General Jacob Smith. Fictional as it is, the film is a realistic depiction of heartbreak, adventure, finding meaning to live, and desperation to do so in a world snatched by outsiders.

After winning 2018 Best Picture in Gawad Urian and FAMAS, the makers are determined to show it in cinemas nationwide. As of the moment, the film is only showing in select cinemas. Check out the screenings below: 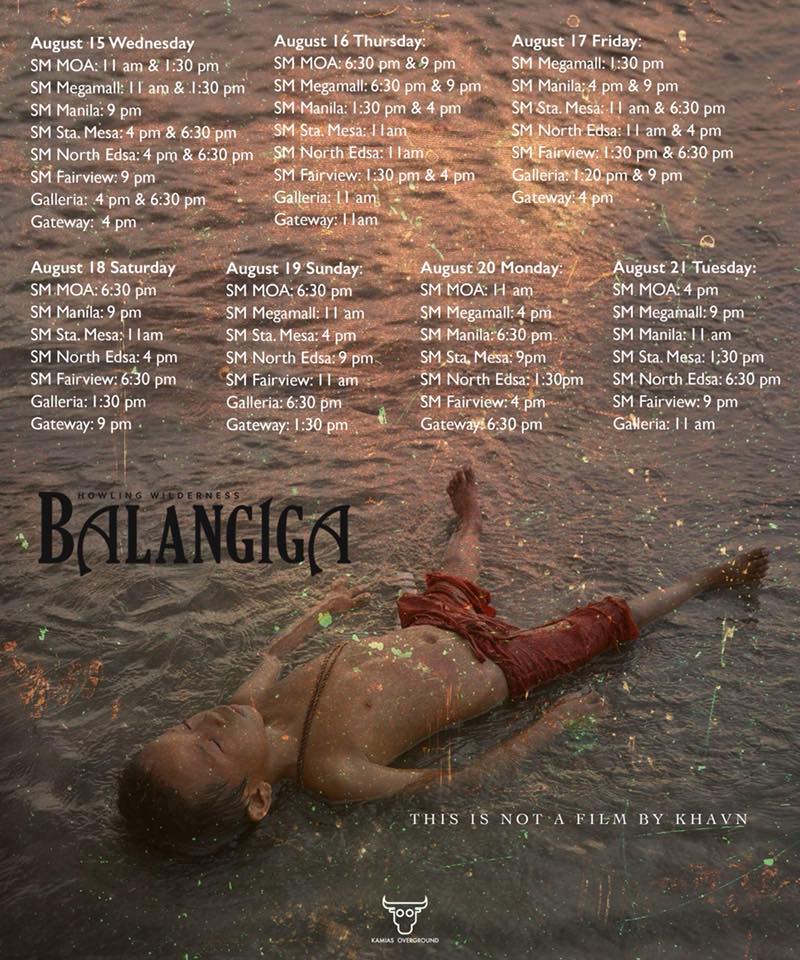 On Aug. 8, Balangiga: Howling Wilderness posted on their Facebook page seeking help to get the movie in cinemas nationwide. The good news is they are on the National Cinemas Association of the Philippines (NCAP) list, which means any theater can book the film for screening while Pista Ng Pelikulang Pilipino (PPP) is ongoing.

According to the post, here’s how you can bring the film to the city:

1. Talk to a theater manager.

They also reminded the audience that cinemas will book a film if there’s assurance that tickets will sell. With mainstream cinema still dominated by movies with flimsy premises and mediocre screenwriting, this is the perfect time for local film buffs to start making noise.

SHAREWe have exciting news for fans of the queer synth pop band Years...

SHAREDon’t look now, but Disney and LucasFilm have finally found their young Han...