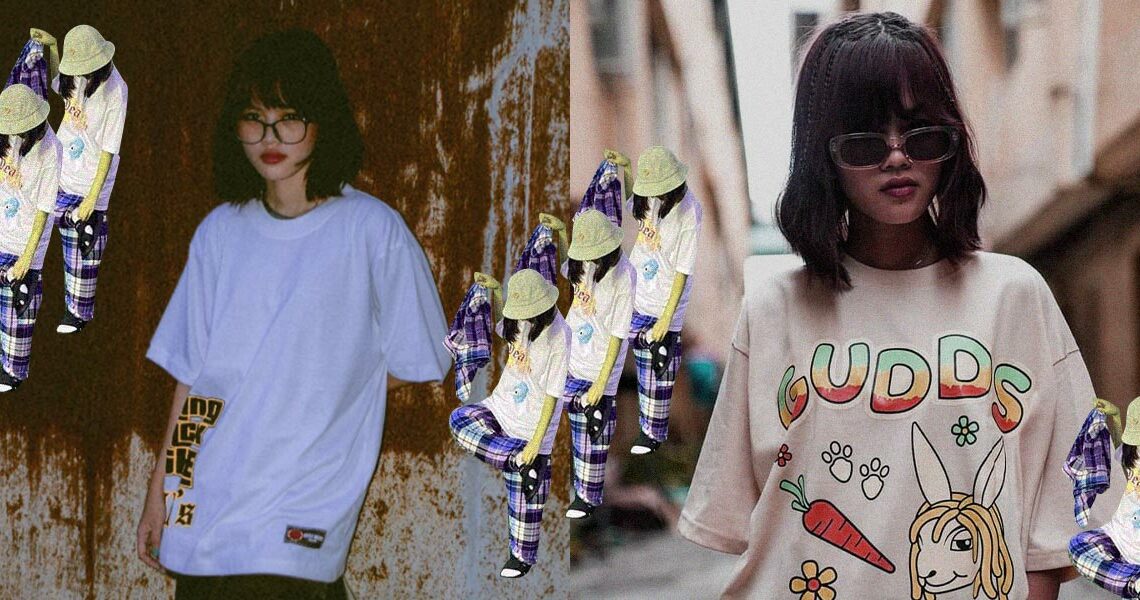 When first learning about the artist known as Sliz, all roads seem to lead to a little nook of the internet, where a fan’s earliest encounter with her starts: an app by the name of TikTok.

These days, music discovery has been transformed by the short-form video platform. Here, almost miraculously for a pre-TikTok time, new tracks from new artists are the backdrops of clips with millions of views, and several others join in, just like that.

Sliz’s track “Sige” is no exception. A quick glimpse at its TikTok sound page will result in hundreds of videos that have designated it as its soundtrack, ranging from K-pop fancams to biking videos. The song’s music video has gotten more than 5 million views on YouTube, while Sliz’s own TikTok page has amassed over 100,000 followers.

The first thing a listener might notice is the track’s distinct vocals, almost chipmunk-like in quality, a bit childlike, subdued by the song’s calm backing beats. But Sliz, whose real name is Mhicaela Marbella, doesn’t consider it as an intentional stylistic choice but something much more natural.

The 18-year-old Dasmariñas, Cavite resident openly shares songs to us that she has recently played on loop—R&B artists like Hope Tala and Filipino hip-hop musicians like Ejac among them—but she attributes her musical influence to her family alone.

Her live shows attest to that, with her trademark vocals mirroring the sound off of her viral hits. Somewhere in the comments of her live sessions, someone expresses shock—and is pleasantly surprised—that this is Sliz’s actual voice.

The second thing a listener might notice would be her lyrics, with most revolving around different facets of love. She associates romance with euphoria in her song “Droga Ang Pag-ibig,” while “Pag-ibig at Kapayapaan” delves into a ’60s hippie line through her eyes. 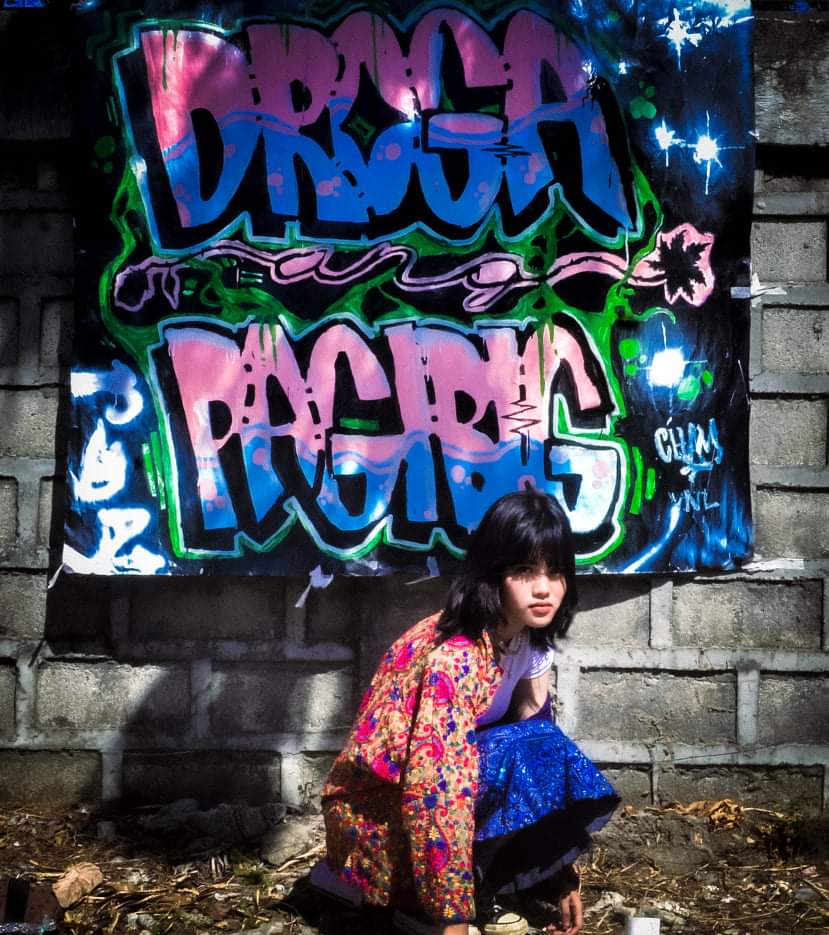 But to Sliz, an ideal love song isn’t always one that revolves around two people infatuated. When asked what the perfect love song was, her response reiterated her strong ties with her family. Sliz thinks it over and responds in the same way she talks about inspiration.

(For me, the perfect love song is “Lissette.” It’s dedicated to my mom who passed away a year ago.)

Listeners might spot that touch of grief in a Sliz track. Poetic, as they say—unsurprising when her music did start that way. “Nagsimula [ang mga kanta ko] sa tula, then sinubukan ko lang [na] ilagay siya sa beat,” she explains. (My songs started as poems, then I tried to lay them on a beat.) 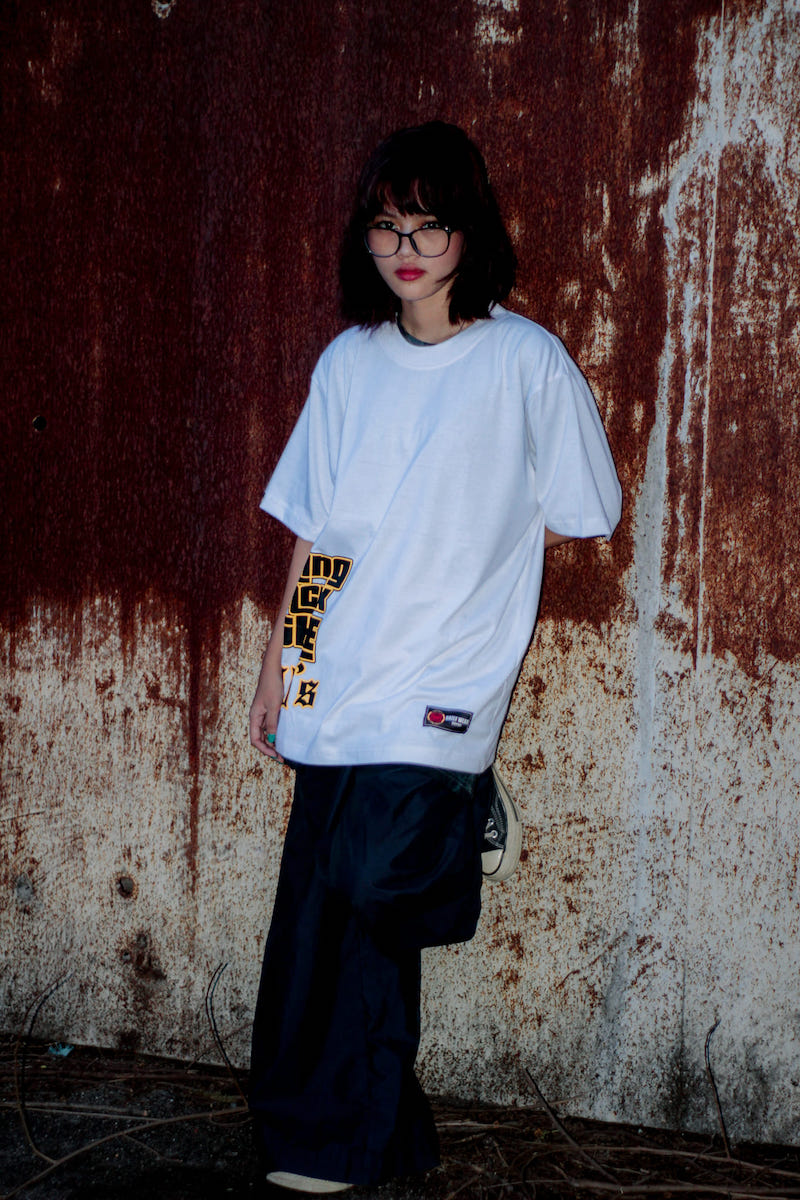 Blend these things together, and anyone will get the appeal of Sliz. The internet, at least, seems to agree.

“Nagulat at natuwa [ako]. Hindi ko inaasahan na makikilala po ako sa pamamagitan ng music,” she says about her popularity on TikTok and YouTube. (I was surprised and pleased. I never thought that people would know me through music.)

Her fanbase is growing every day, as seen in her videos’ comment sections. Sliz calls her relationship with her fans “healthy,” mentioning that she maintains a group chat with them.

But burgeoning fame isn’t one-sided. With an uphill view count comes a few drawbacks, something worth pondering for a musician whose popularity was boosted by a platform like TikTok.

(I’ve encountered a lot of negative things, too. I’ve set it aside for the sake of my mental health.) 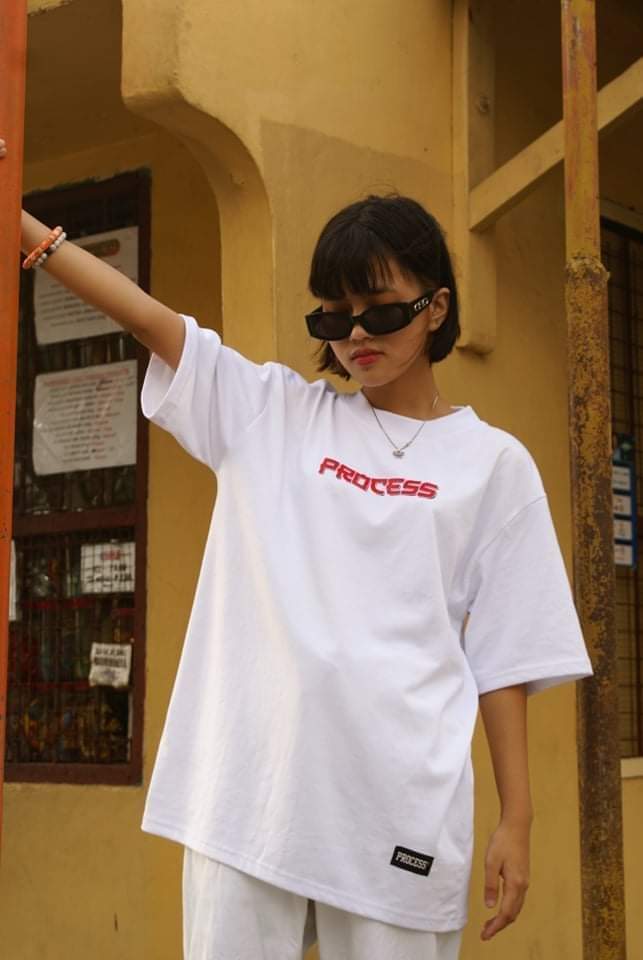 Right now, as Mhicaela builds a community where she and her fans keep close while dabbling in other hobbies like graffiti and skateboarding, Sliz the artist continues to do what she loves best: her music.

(If I had to describe what my music is, it’s a love for a craft. I love what I make.)

After the warm recognition on the interwebs, what’s coming next? Sliz says she’s releasing a new mixtape in May, her birth month, as a follow-up to last year’s “Lissette.” Sometime in the near future, she’s dropping her own merch, too. Whatever it will be for Sliz, it seems that this still rings true: The internet will continue to listen.

Listen to Sliz below.

Read more:
Your future late-night drives need tome.’s music soon
If you’re looking for a modern polymath, Kurei might be it
A soundtrack for our dystopian feels exists—just listen to Mazerboy

SHAREOne of the highlights of last week’s SCOUT Creative Talks was Kim Cam...

SHARELast May 3, instead of our usual Friday morning spent in our cubicles...