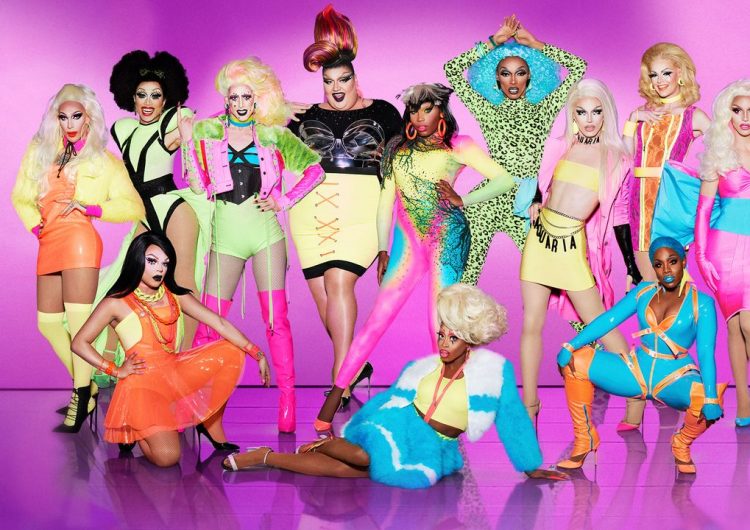 I love me some good tea; especially with a little bit of shade and honey lemonade. Shantay, you stay your ass at home because you can now binge watch all 9 seasons of RuPaul’s Drag Race on Netflix. Yes, you read that right: ALL. NINE. SEASONS.

I’ll give you a minute to look for your wig.

RuPaul’s Drag Race ain’t about cars, duh. But in case you’ve been living under a rock, it’s a reality show where 13 queens (varies each season) dress up, ‘fess up, and mess up their way to be America’s Next Drag Superstar! From the very first season, to the latest, and All Star seasons in between, Netflix got you covered.

For first time watchers, we have a maxi challenge for you. For every episode, guess who’s going to win, and the one who’ll go home. You’ll get better the more seasons you watch. So ladies, good luck, and don’t’ fuck it up.