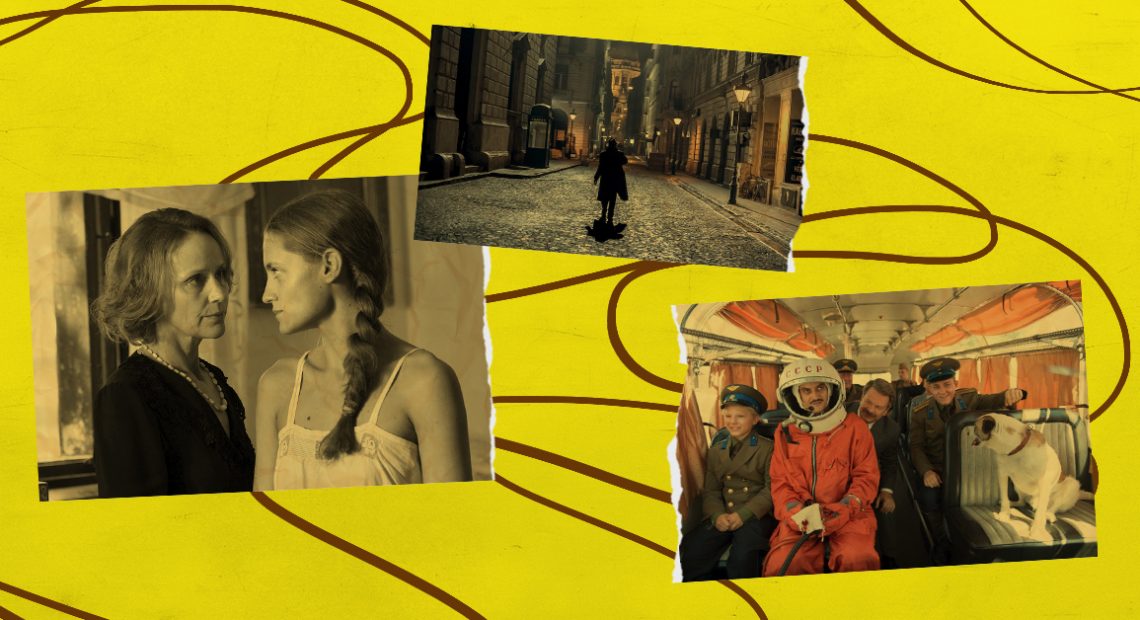 The second run of the Hungarian Film Festival  takes you through the best of Hungarian cinemas. Whether you like salty comedy or a sugary romance or maybe a bitter thriller, HUFF 2.0 is guaranteed to present a wide collection of indelible artistry from Nov. 28 to Dec. 2 in Greenbelt 3 movie theaters. From a mid-1930s setting to somewhere as far as space, you can watch all these films for free.

There’s Budapest Noir that treads between murder mystery and detective thriller, while encapsulating pornographers, brothels, and Communist cells in a politically noisy atmosphere. 1945 becomes more than just a year in Ferenc Török’s creation as it deals with fatally feverish characters, most of them afraid for their lives and properties. If thrillers and dramas don’t speak that much allure, we have a huge room for black comedies. Lajkó, Gypsy in Space is a good one. Who knew that the first living being in space was a Hungarian crop-sprayer?

Final Cut feeds the heart a hundred times as it features actors from the past 100 years of cinema. Anyone who has a penchant for animation will love The Legend of King Solomon as if it’s their own, and all the queens and demons and kingdoms therein. Mephisto, on the other hand, is not an Academy award winner for nothing–it pushes the Nazi narrative on a different, more personal angle.

Plot your schedule now and make sure to reserve your seats before heading to the cinemas.