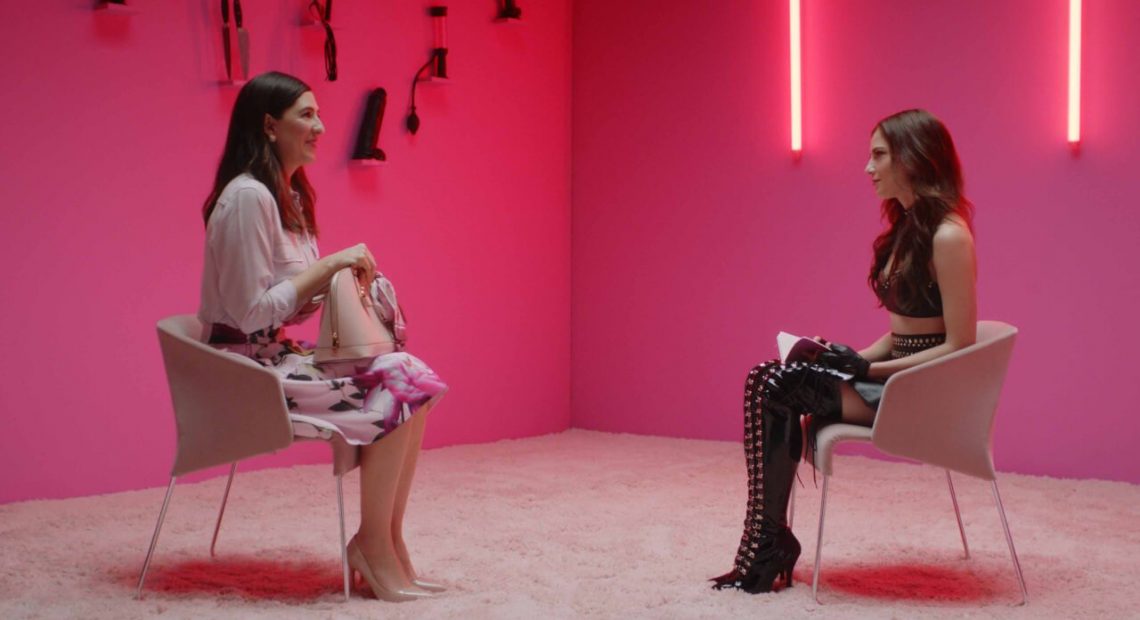 Bonding was enjoyable to a point. After realizing professional doms themselves reject the show, I say to storytellers: try harder, harder, much harder representing subcultures you claim to uplift. Jokes on me for not seeing the red flags with my rose-tinted glasses. Tough.

“This story, being autobiographical, is centered on a queer Asian-American femme’s story about gender roles, sexuality, power, and commerce. These are very complicated and raw issues that need careful and authentic representation,” Yin Q says in her OUT interview.

Queer representation, demystifying sex work, and the female gaze? Sounds like the show for us.

Read more: Welcome to the colorful world of pleasure toys

Sex & Love Around the World

Sex & Love Around the World is available on Netflix.