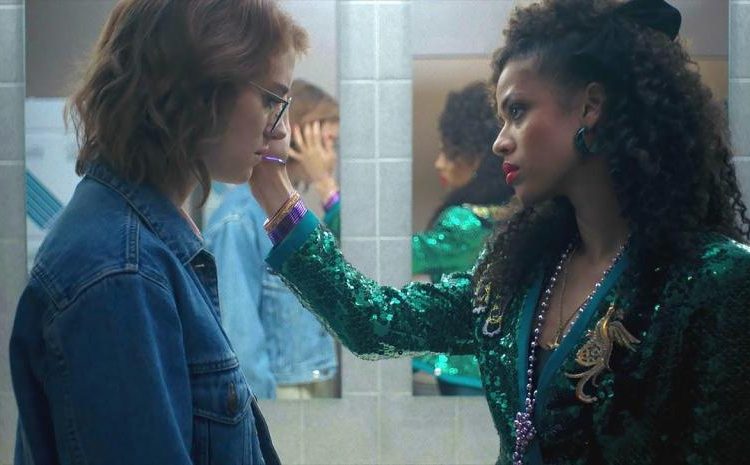 Attention, woke queer kids and all-around allies! The Congress posted a poll on same sex unions on their website. Although, we don’t know what will come out of it, it’s a good way to let our voices be heard.

This poll surfaced on social media recently. Queer allies and groups like Side B Philippines, a community organization for bisexual Filipinos, urge people to vote yes for equality by participating in the poll.

As of writing, yes is at 25 percent with 7,733 votes, while no at 75 percent with 23,099 votes. The Philippines is a predominantly Catholic nation, after all. This makes it harder for our LGBTQI+ community to access the same basic human rights as any cis-gender or heteronormative person.

Our SOGIE bill remains stagnant. And according to ABS-CBN News, the bill “might start from scratch 19 years since proposal.” That’s not a good sign for a nation that claims to be LGBTQ-friendly. Inquirer reports that we may be friendly to the community, but 61 percent of us opposes same-sex unions.

Read more: The unbearable gayness of “Me!”: Notes from a Kaylor stan

When will we pull off a Taiwan and say love finally won? Voting yes in Congress’ site will make a huge statement, but it won’t assure queer folks’ basic rights.

Steps like declaring House Bill 9094 or the National Day Against Queerphobia are being made by our government. Yet, only 15 percent of Filipinos live in areas protected by ordinances against sexual and gender orientation.

We have a long, long, long way to go ‘til we can say our government protects its queer citizens. Until then, we can make sure that Congress knows where we stand by clicking yes in their poll. And no matter what the result says, our support for the LGBTQ+ community has to remain strong. Queer rights will always be human rights. No online poll will change that fact.

SHARENo Rome dropped his music video for hit track “Seventeen,” and it’s everything...

Remember the fiasco last year that was the Fyre Festival? Yeah, that “Coachella...