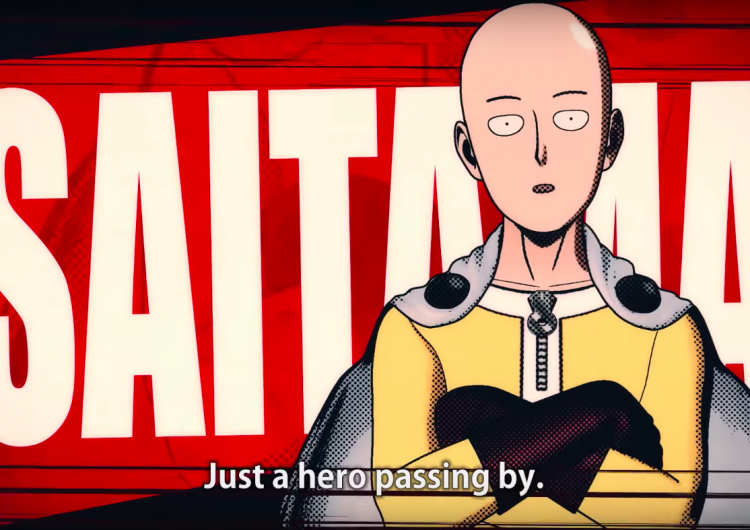 Prepare your PCs, PS4s, and Xbox Ones, homies. Saitama is about to reign over them (with his occasional quirks and awkward pauses, maybe?) just in time for the anime TV series’ second season release. If you’ve ever wished you could control the world’s strongest hero with his punches at monsters and villains, a One-Punch Man video game is everything you need.

Japanese anime series One-Punch Man is getting a video game counterpart One Punch Man: A Hero Nobody Knows, thanks to anime and fighting game publisher Bandai Namco Entertainment. According to Inquirer, One Punch Man: A Hero Nobody Knows is a 3D game that features superhero Saitama together with his allies and enemies. Bandai Namco teases this three-versus-three fighting game will be launched “soon,” aiming at the second half of 2019. I don’t know about you, but I’m signing up to witness Speed-o’-Sound Sonic, Fubuki, and Saitama in one chaotic arena.

Bandai Namco has converted top-billing anime series into video games in the past. This includes Naruto and One Piece, to which we owe our childhood to. We’re stoked to get invested in the next one.

SHAREAll of my knowledge about artificial intelligence comes from Spike Jonze’s Her. Here...