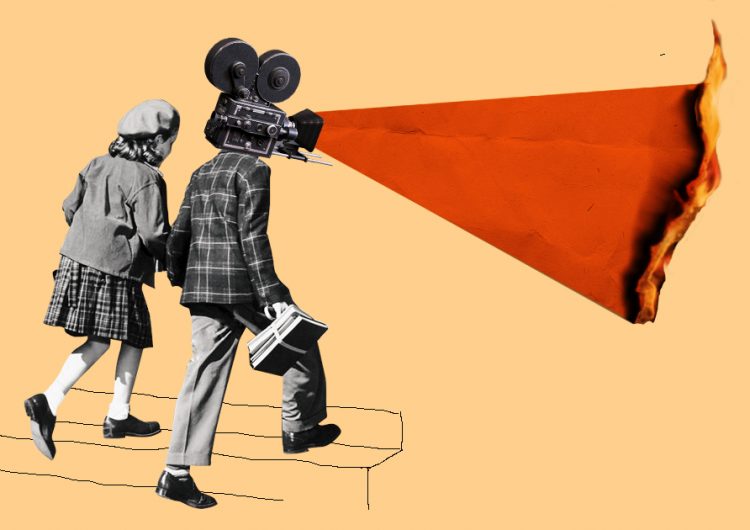 Today in laws we don’t need, Senator Bong Go came up with the idea of staging a second Metro Manila Film Festival (MMFF) from Apr. 11 to 21, 2020, to, according to Metro Manila Development Authority’s (MMDA) general manager Jojo Garcia, “help the movie industry arrest the declining viewership of Filipino films brought about by the influx of foreign movies.”

But is this really what we need?

Judging from MMFF’s track record, it’ll be an influx of commercial film studios beating a dead horse or perhaps a decades-old lackluster franchise relying on the same storylines—a slapstick comedy with family values (somehow), an infidelity film of two conventionally attractive celebrities, the nth instalment of Panday, and one good film with an actual storyline to appease angry audiences like me.

By not dismissing good storytelling and quality films for box office revenue or guilt-tripping people that MMFF is “for the children,” our film industry might thrive the way we want it to. Just take the 2016 edition for example: Lav Diaz’s was fresh out of Bienalle, great regional films like Patay na si Hesus and 2 Cool 2 Be 4gotten were receiving the attention they deserve, and, of course, who could forget MMFF’s bold lineup that year?

Read more: Eddie Garcia supported indie PH cinema until the end, and so should we

MMFF 2016 blurred the lines between indie and commercial filmmaking. All of this in hopes of uplifting good stories from around the country waiting to be heard.

But as we reached halfway of 2017, this spark of hope dimmed.

We’re back to hoping unique narratives will have a proper platform. Sometimes, we’ll get gems like Rainbow Sunset or Ang Larawan. And sure, we have independent film circuits like Cinemalaya or QCinema, but accessibility is limited. Let’s not forget the problem with early pullouts of Filipino films in certain cinemas.

Don’t blame audiences for Philippine cinema’s declining viewership. What we should try to unpack and unlearn is the industry’s mindset on quality and commercial films. Giants like Rolando Tolentino, Erik Matti, and Ricky Lee tried, but it’s difficult changing minds of an industry stuck in its old ways.

It’s clear that a sequel to MMFF is not what local cinema needs right now. What we need is to give proper platforms for more creative storytelling. Quality films aren’t limited to artsy mise-en-scene and commercial films shouldn’t solely rely on star factor. Just look at sleeper hits like Jerrold Tarog’s Heneral Luna or mainstream favorite Four Sisters and a Wedding.

There is a lack of trust in new narratives—and it shows. If we want change, the will has to come from the people in power themselves. But if MMFF officials are taking advice from Bong Go and his “celebrity friends,” Philippine cinema might have to wait.

Bake a Spotify pie chart for your next TMI post