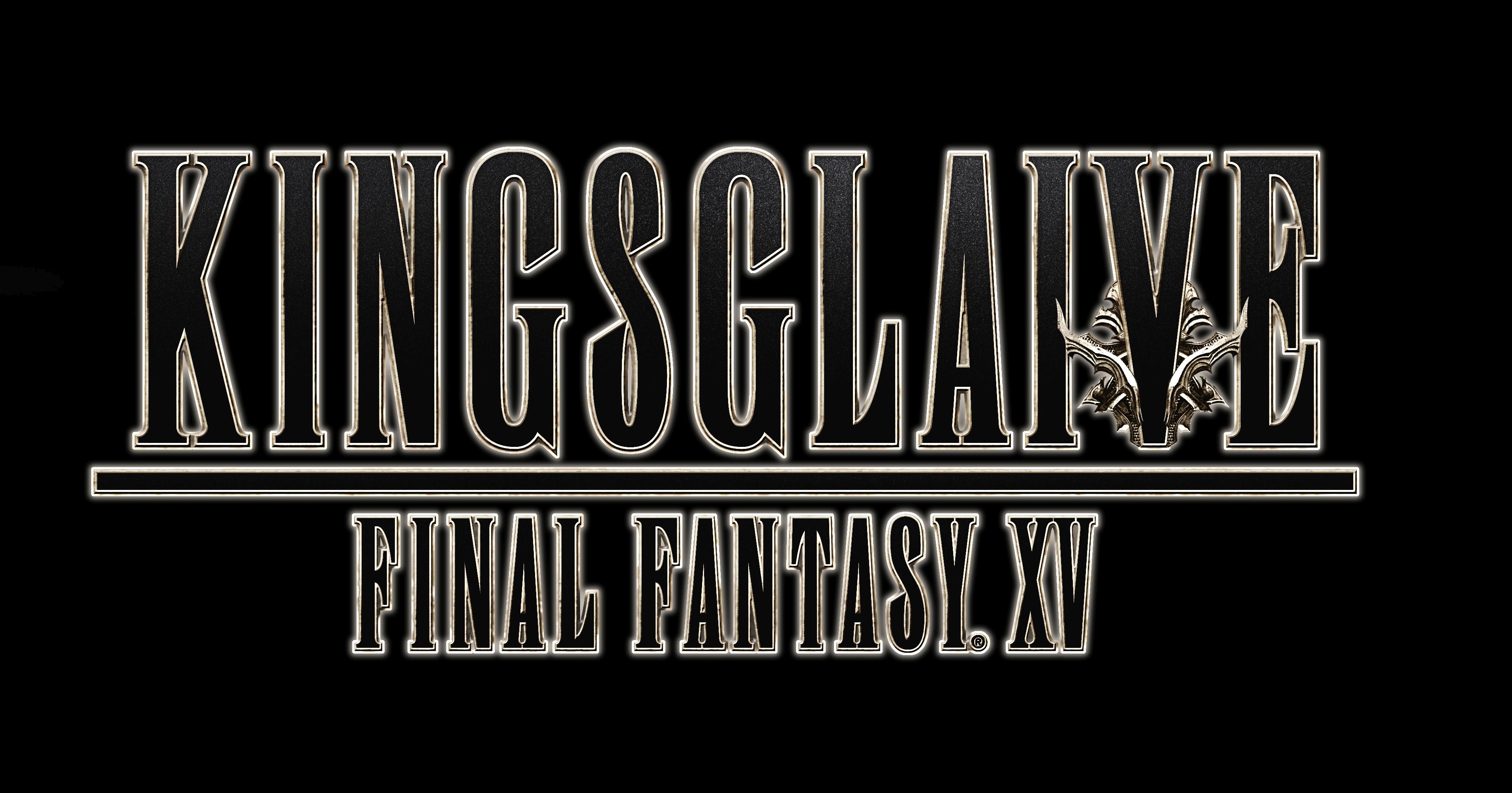 Kingsglaive: Final Fantasy XV is already out in Japan (Japan always gets first dibs on the cool stuff), but local fans of the Final Fantasy franchise shouldn’t fret as SM Cinemas has confirmed showing the film in choice theaters this coming August, coinciding with the film’s release in the United States.

The film takes place in the middle of rising tension between ruling kingdoms in an earth-like world, beset by technologically-advanced weaponry, ferocious monsters, and powerful magic the Final Fantasy universe is known for. Fans will get a backgrounder on what’s going to happen in the Final Fantasy XV Video game through the eyes of the Kingsglaive, protectors who wield the same magic of the royal family of Lucis. An all-star cast including Lena Headley, Sean Bean, and Aaron Paul star in the animated film as Luna, King Regis, and Nyx respectively.

Although the theatrical release for the rest of the world is set on August 19, let’s wait for the official word from local cinemas on when they’re going to screen the film.

Check out the trailer For Kingsglaive: Final Fantasy XV below:

SHAREGood news: We finally have the power to shut down grammar-based discrimination. Merriam-Webster...