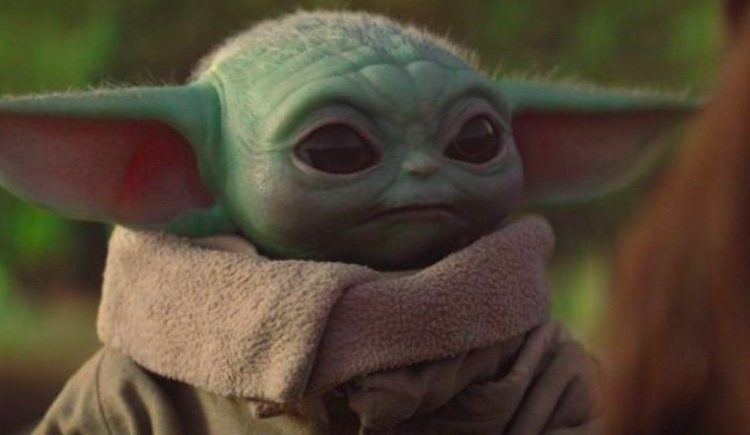 Whether or not you have Disney+ (or if you’re sailing the high seas for it), the memeification of “The Mandalorian’s” so-called Baby Yoda has taken us by surprise, just as much as when Luke Skywalker looked into the eyes of boring, old regular Yoda (No, thanks). And in the true fashion of almost anything on the internet, there’s now a weirdly specific petition attached to it.

Read more: People are torrenting again, thanks to Disney+

The tiny green being officially called “The Child” has made its waves on the web, so much so that people are now petitioning Apple for its own emoji. Change.org, home to petitions of both the good and the downright odd, lists “Make Baby Yoda an Emoji” as one of their many appeals. With a current goal of 10,000 signatures, more than 8,000 users have signed.

“I think Baby Yoda should be an emoji,” Travis Bramble, the petition’s starter, explains. “He stole our hearts and now I want him to steal our keyboard space. Your friend shares a pic of her new born baby? Respond with a cute little Baby Yoda emoji to show that you think her little rascal is cute beyond words. You’re sick and your mom texts you ‘Do you want some soup?’ Respond back with a cute little Baby Yoda to show her that your thirst for soup is insatiable. Join me into this movement and let your voices be heard. WE WANT [A] BABY YODA EMOJI!!”

A convincing argument, IMO. If Baby Yoda can unite the infamously contentious “Star Wars” fandom, then a universal emoji might just achieve world peace. I mean, just take a look at that face.

Still from “The Mandalorian”

SHAREIt’s been almost half a century since Martial Law and we’re still far...

SHAREKorean boy group BTS presenting for half-Filipino R&B musician H.E.R. is one of...