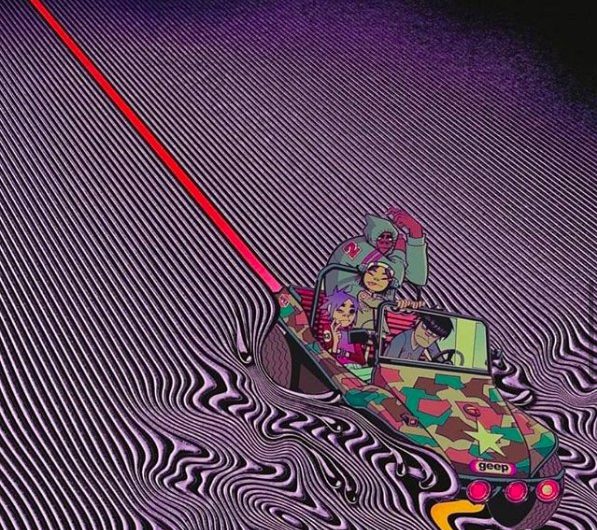 It hasn’t even been a week since virtual band Gorillaz dropped hints to a cryptic release, but it looks like we’re getting more clues today. And we’re not mad one bit.

This new release turns out to be “Song Machine,” a new audiovisual project brewing up with guest collaborators. According to Consequences of Sound, the first full season of the series is already planned out, and part of this collab is Tame Impala. This is literally two worlds colliding, homie.

We caught the clues two days ago through Gorillaz’ Noodle. On the fictional guitarist’s Instagram profile, we see the iconic rock group integrated in the album art of Tame Impala’s “Currents.” Scroll through the comments and there it is: Gorillaz’ official account commenting, “Kev????” most probably referencing Kevin Parker, Tame Impala’s frontman.

This is slated to be the second episode of “Song Machine,” the first one being a collaboration of Gorillaz with slowthai and Slaves. Two months ago, Gorillaz blessed our broken souls with “Reject False Icons,” a documentary about the band’s journey in the past three years.

I don't know if you managed to catch the live action Beauty and...