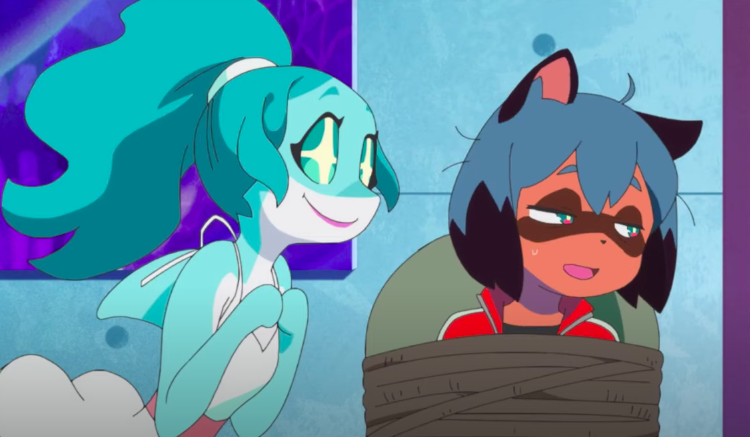 Did complex anime “Beastars,” deserve your precious screen time? Well then, you might just be the target audience of this upcoming show on Netflix.

Directed by Yoh Yoshinari and written by Kazuki Nakashima, “BNA: Brand New Animal” is your new anthropomorphic anime dropping on June 30. According to Nerdbot, this fantasy-action series revolves around Michiru Kagemori, a normal human in a world of humanoid animals called beastmen. And one day, she turns into one of them.

In her search of refuge, she storms off to Anima City—a safe haven for oppressed beastmen—and bumps into Shirou Ogami, a wolf who despises humans. But as life would have it, they eventually team up in solving their problems while also revealing the hardships of being a humanoid animal. Eventually, they get tangled in a much bigger matter.

For a trailer about finding yourself, it’s pretty high-energy and exciting. Check it out here:

Read more:
10 slice-of-life animes to watch when you need a will to live
Our OG anime ‘Ghost Fighter’ is coming to Netflix
This upcoming sci-fi disaster anime set in 2020 feels too real

BRB, heading to the CCP Front Lawn to rewatch some Cinemalaya films this...

SHAREEven backstage it felt like they were already performing. It’s a few hours...