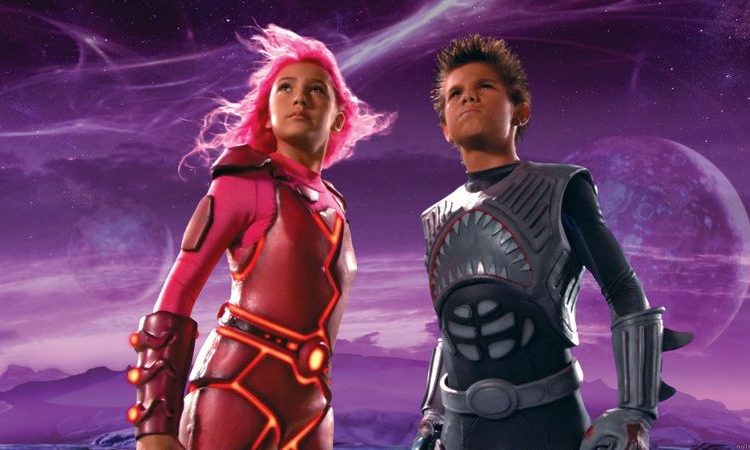 I haven’t thought of “The Adventures of Sharkboy and Lavagirl” for over a decade now. Although, I remember obsessing over my copy of that 3D movie. It was a VCD that came with 3D glasses. As a kid back in fifth grade, a 3D straight-to-video movie was enough to make me happy.

We’re now in 2020 where nothing good happens. But today, July 24, eclectic director Robert Rodriguez gave us a nostalgia boost none of us expected. Ladies and genderqueers, Sharkboy and Lavagirl are making a comeback.

On the “Directors on Directing” panel at [email protected], Collider sat down with Rodriguez on his latest project “We Can Be Heroes,” which stars Priyanka Chopra (“Isn’t It Romantic”) and The Mandalorian himself, Pedro Pascal. And he also revealed that we’ll get to see Sharkboy and Lavagirl as parents to a daughter with shark and lava powers.

So there you go, Sharkboy x Lavagirl shippers—the ship is canon.

Read more:
‘Criterion Collection’s Discontinued Film Releases’ is a film student’s fever dream
This campsite in Japan will let you live like you’re in “Princess Mononoke”
Join a Netflix party (and virtual drinking sesh) with strangers this Friday

The word barbecue has different contexts in various cultures. In the Philippines, we...

SHAREHere we were, right in front of Mow’s on a Friday night: Me,...