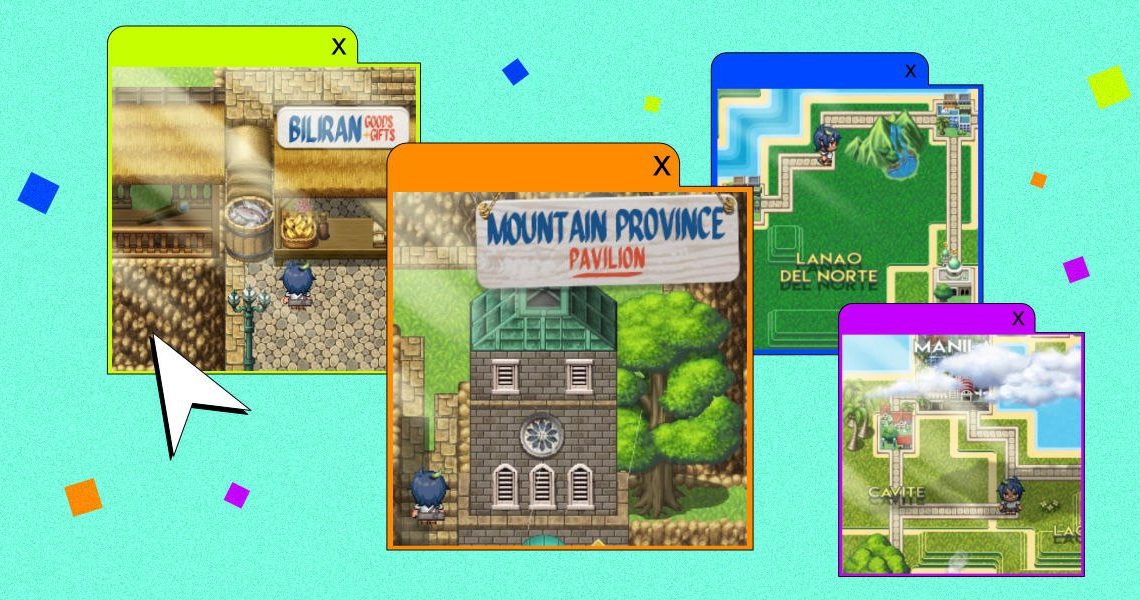 Recreational travel has been on the backburner during this pandemic. Aside from the likely health risks, many have been forced to reallocate their travel funds elsewhere. Who knew that scoring necessities would become a bigger challenge? But as we crave fresh air and new landscapes, artists like Marthy Angue try to bring the outside in.

To break your daily monotony, role-playing game “Filipinas” brings the Philippine map to life on your screens. Currently in its open demo stage, this hella cute game by Gunship Revolution Studios vice president and co-founder Marthy Angue lets players roam across the Philippines—no tickets required. As someone raised by those Pokemon games on Gameboy, I’m sold. 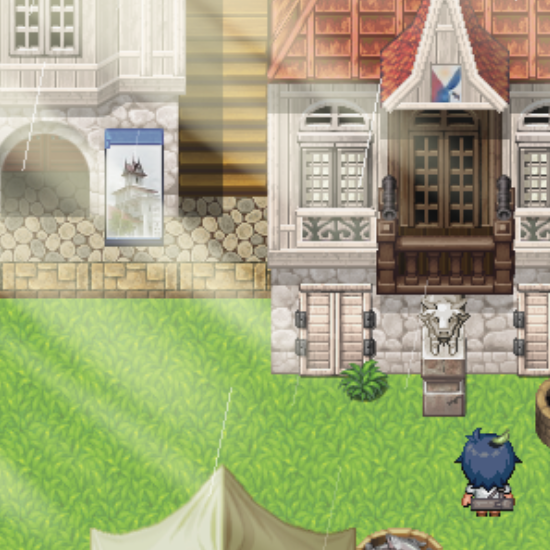 In Version Abaca, Marthy (or Martholemy) created four explorable provinces: Cavite, Mountain Province, Biliran and Tawi-Tawi—which “showcases local demography, culture, history, wildlife and economy,” according to the creator. Try pulling up in an iconic establishment and watch yourself get schooled on the region’s rich history.

But this RPG not only cures our longing for local travel. It’s also a treat for geographically-challenged kids (tag yourself, I am kids) who just want to brush up on their Philippine map. “In its current stage, it allows a fair amount of guided exploration learning for people interested in Philippine geography,” Marthy says. Aside from that, it comes with a scavenger quest and a bangka-riding session.

Playable via desktops, tablets and phones for free, Marthy  would love to have you onboard for its further development. To take a peek into its further glow up, we asked Marthy himself the lowdown on this exciting project and the very definite future of the game. (Spoiler alert: A Filipino version of the national map section is in the works.) 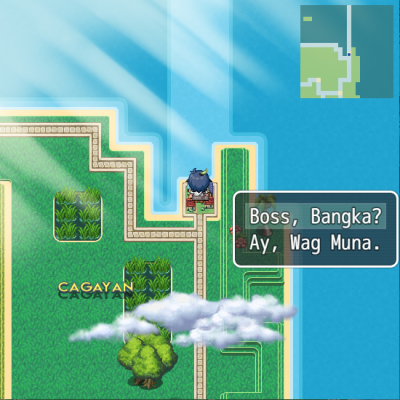 What made you want to create a game centered on the Philippine map?

I got the idea of doing the Philippine map after my one-year ordeal with the Foreign Service exams last year. I passed well enough but the main takeaway I had was that there was still so much about the Philippines I didn’t know about. I was planning on writing a personal “codigo” on Philippine topics to review while I’m waiting for appointment. The more I read though, the more I realized that there could be better ways to engage with the data than just with tables and essays. I made this bar graph of the relative sizes of Philippine regions and all I could think of was cutting up those bars into 100-square kilometer blocks and rearranging them back into a map. 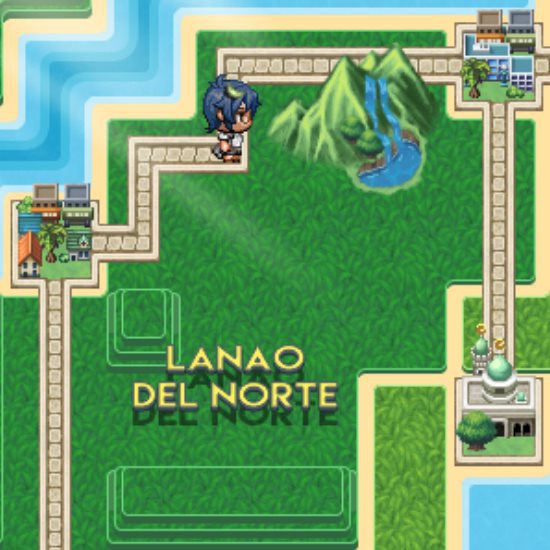 As it turned out, I was doing other maps at the time: I was running a summer “History of Civilization” program as a mentor at Abot Tala Self-Directed Learning Center and I was doing it with these homebrewed role-playing games. I’d make a short game every week and run the kids through them via Zoom. I was seeing guided exploration learning in action and here I was trying to learn as well. I figured I’d turn that block-by-block map of the Philippines into a game environment, so I did.

In the future, aside from exploring the outdoors and riding a boat, do you plan on giving players the ability to enter iconic establishments as well?

Going inside the establishments is definitely the next step. I’ve been weighing it with my wife, whether to finish one town insides-and-all or to do multiple towns for the demo version. I ended up choosing to do multiple towns for visual diversity. The interiors will have more detailed information presented as museum exhibits and artifacts, skits with non-player characters, and more of the “slideshow” type discoverable like the one in Cavite. Honestly, I’d love to work with the establishments themselves if I could. Wikipedia research can only really get you so far after all and I’d love to be able to tell the most intimate stories I could. 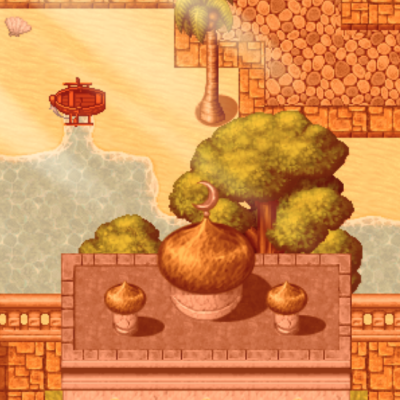 SHAREIV of Spades just pulled another midnight surprise drop today. And guess what?...