If movie genres were black holes, then I’ve been long lost in mystery (and by that, I mean the mystery genre). So, it wasn’t that surprising why I fled to the closest movie theater on “Knives Out’s” opening day, when its summary promised mouthwatering plotlines in the cinematic sense. Novelist Harlan Thrombey has been found dead in his manor, and the suspect might be a member of his dysfunctional family—they all seem suspicious, at least.

Directed by “Star Wars: The Last Jedi” filmmaker Rian Johnson, “Knives Out” didn’t disappoint the mystery buff in me. It wasn’t short on accolades either—the film earned several nominations during awards season, including Best Screenplay at the Oscars.

Legends say that I’m still rewatching it for the 2,304th time to this day. Why? Well, let me count the ways. 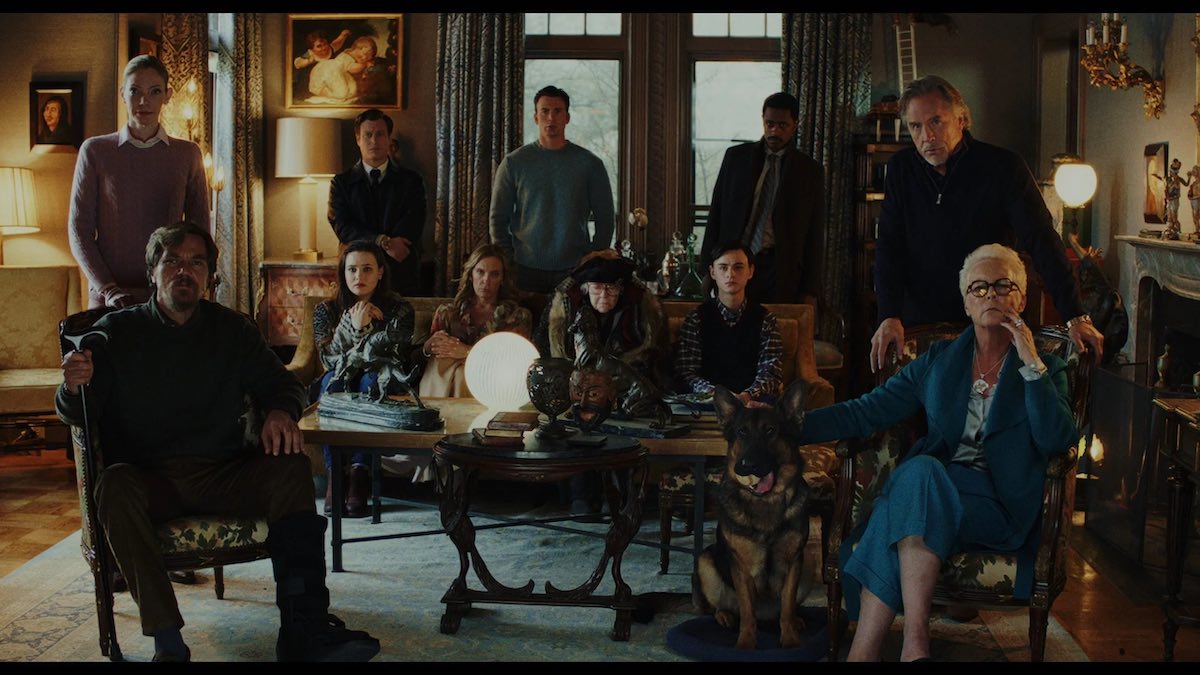 Let’s get real here: The first pull to a mainstream flick is the recognizable faces, and “Knives Out” doesn’t disappoint in that department. The film boasts a star-studded cast with Captain America (Chris Evans), James Bond (Daniel Craig), the cool mom from “Freaky Friday” (Jamie Lee Curtis), as well as other veterans like Toni Collette, Michael Shannon, Christopher Plummer and Don Johnson.

With a collective like that, “Knives Out” is expectedly well-acted. Folks also get to see slightly villainous Captain Steve Rogers, which is a little bit jarring, but otherwise makes me nod and say, “Yes, I would like some more of that.”

If an Easter egg basket materialized as a movie, it would be this 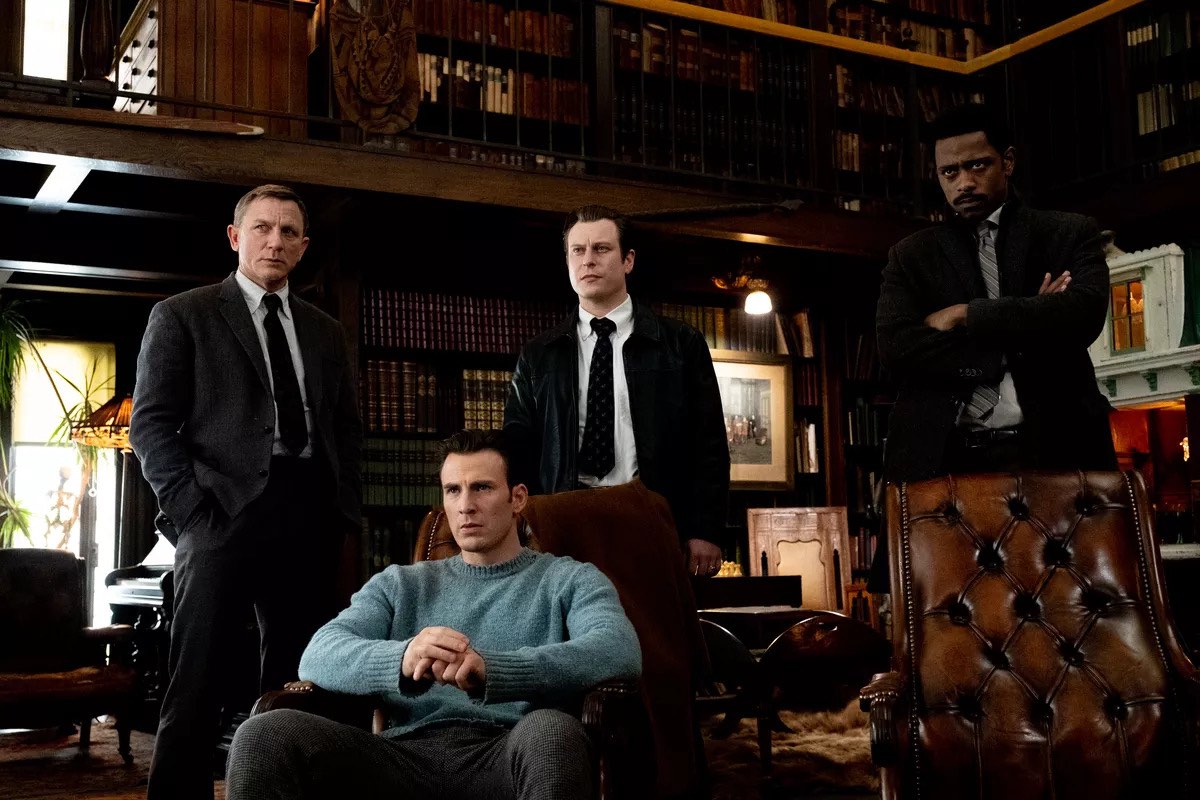 The devil’s in the details—literally. Those with an eagle eye or Holmesian perception might catch the real killer, but I still bid them luck. The whodunit has intricacy down to a T, and viewers might want to give it a few replays for the story to truly unfold. For the non-spoiler averse, several videos have given them a rundown (TBH, it’s way more fun to uncover them on our own).

It has more twists than your tangled earphones 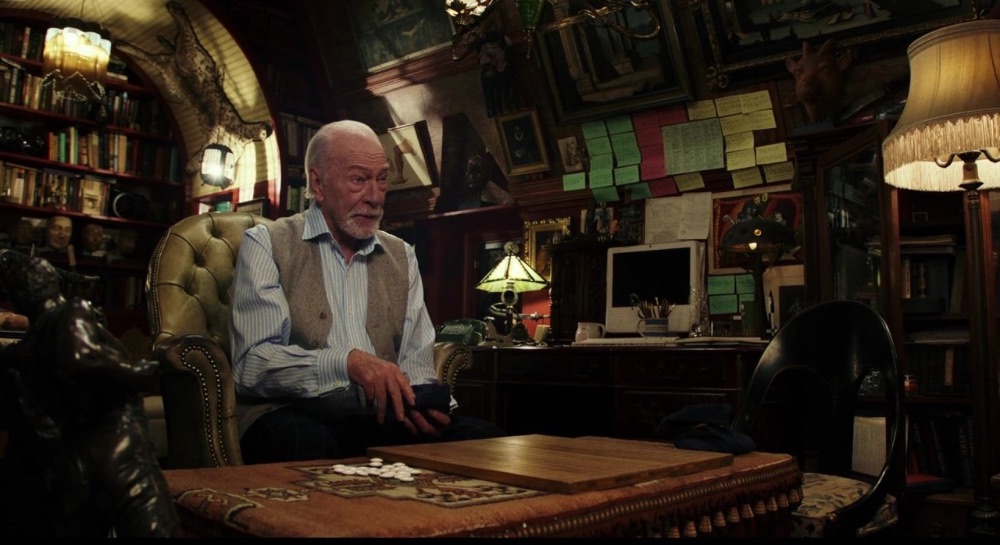 It’s expected for a mystery movie to have its fair share of twists, but most quickly fall into the traps of surface-level shocks just for the sake of them. “Knives Out’s” attempts at plot twists hit the mark in drawing out some audience gasps, but rest assured, they’re all grounded in plot and characterization. Throw that deus ex machina out the window, please.

It makes some pretty solid clapbacks at society 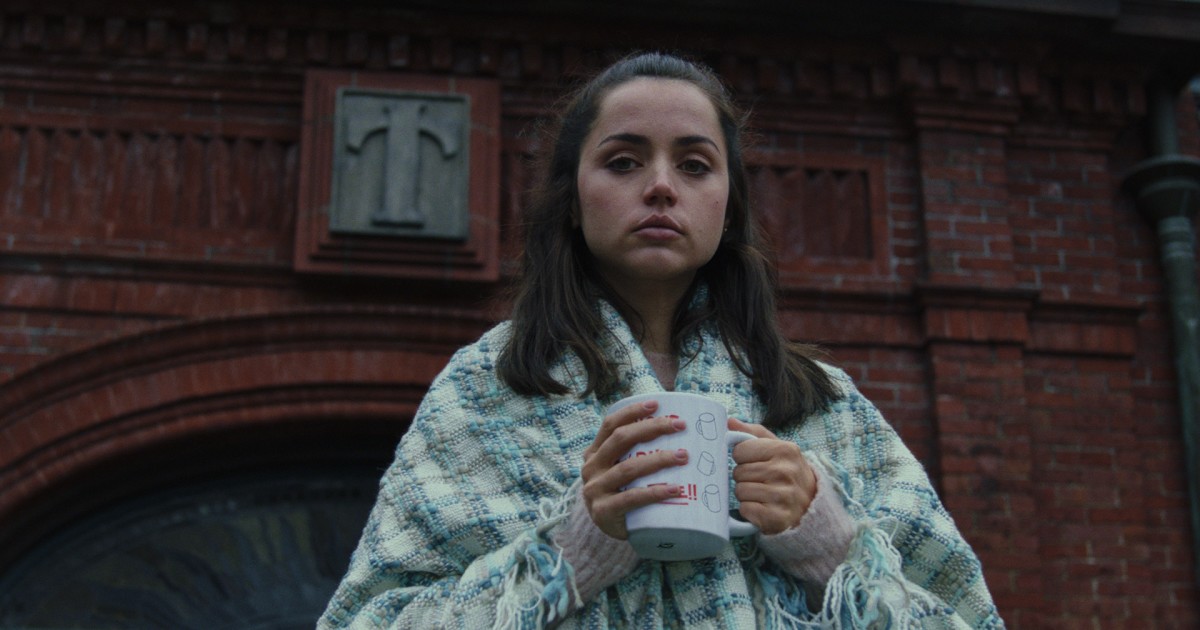 What do we love? Societal analysis in the guise of lighthearted entertainment, of course. “Knives Out” speaks about the plight of US immigrants with protagonist Marta, the personal nurse of slain Harlan Thrombey. Coupled with direct references to immigration policies and retorts at the one percent, “Knives Out’s” title isn’t just pertaining to the murder mystery—it’s also about its very sharp commentary.

Still from “Knives Out”