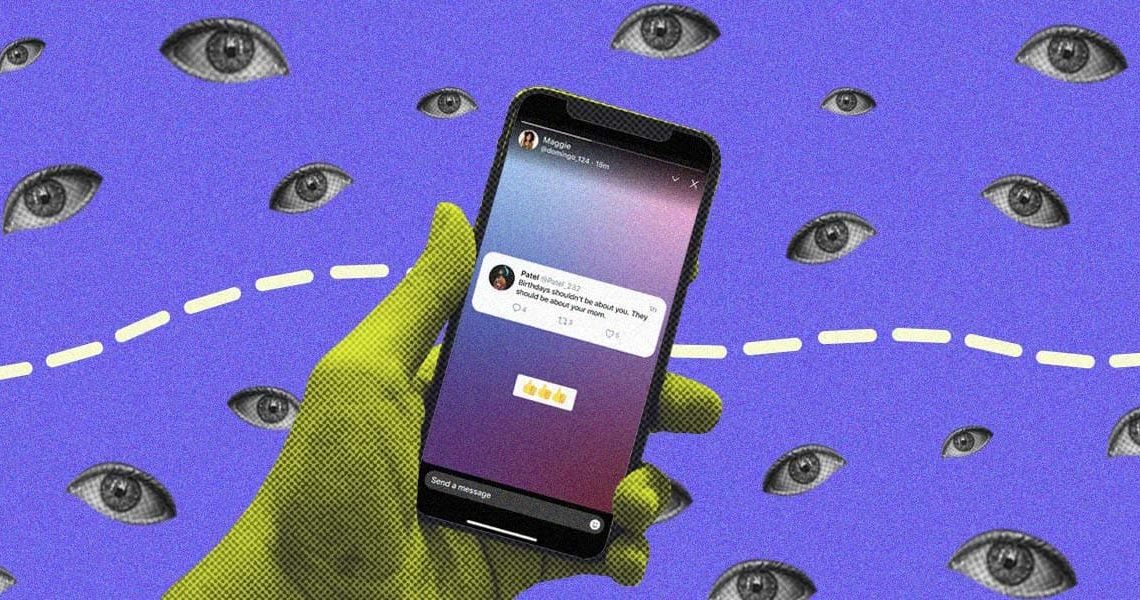 “That thing you didn’t tweet but wanted to, but didn’t but got so close but then were like nah.”

Yesterday, Twitter announced its new feature called “Fleets,” a new sharing capability that lets users post photos and videos that last for 24 hours. It’s meant to be a disappearing tweet (yeah kind of) docked at the top of the app.

In fact, it’s really nothing new. Browsing through Twitter, many have already noted that Snapchat is the OG of 24-hour stories. Snapchat built its popularity on this feature until Instagram, Facebook and even LinkedIn joined in on the fun.

While many users, old and new alike, are complaining about Fleets’ lag issues, and while others are still aching for an edit tweet feature, Twitter gave us just another version of sharing snippets of everyday life on its platform.

As Twitter remains one of the most robust digital platforms for sharing real-time content, Fleet is the microblogging giant’s attempt at flooding us with yet another way of leaving traces for the viewer.

Does it say a lot about our attention span? Our compulsion to share moments? People say that everything’s meant to be shared on the internet or else it didn’t happen. Oversharing, on the other hand, opens users to more vulnerability and attacks.

Now that a bunch of big social media companies are geared towards this indispensable aspect, it seems that Fleet is nothing but another reminder of our own desires to be perceived and noticed, as we build an internet persona of our real selves capable of attracting or deflecting attention.

Twitter can now cancel your problematic tweets
Dear Twitter: We want an edit option, not another Stories feature
See Twitter folks turn into their cartoon doppelgangers

SHAREIn this year’s elections, there’s a total of 62 candidates vying for the...