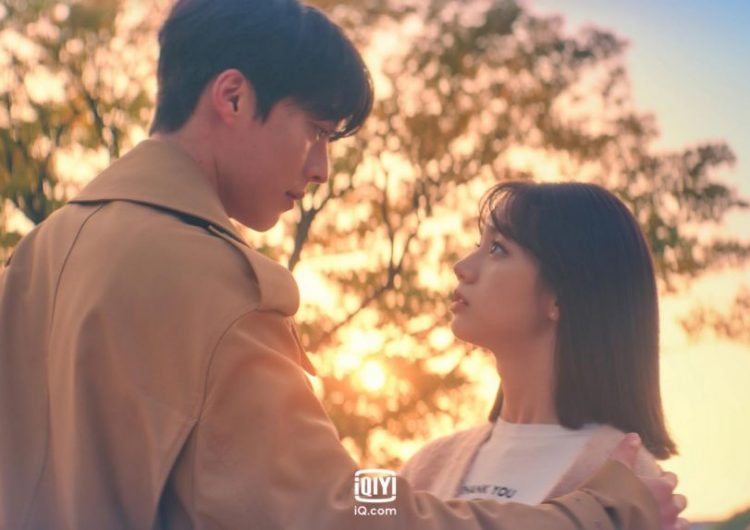 Here’s a confession: We lost sleep watching  Korean dramas last year, and we can’t fucking wait to do it again.

With “Sweet Home” and “Lovestruck in the City” currently reigning supreme in our watch lists, staying pumped for what’s to come in the  K-drama department is already a given. Stories delving into pressing issues? Eccentric characters? Slice-of-life realness? Or maybe a time warp we never knew we needed? One tall order of everything, please.

“She Would Never Know”

Who doesn’t love an intriguing office story? Based on the 2017 web novel “Senior, Don’t Put on That Lipstick,” this story allows you to be the fly on the wall in  the workplace relationship between the perfectionist Yoon Song-ah (Won Jin-ah) and the charming Chae Hyun-seung (Rowoon) who both work  in the marketing team of a cosmetics brand.

The challenge starts with Yoon Song-ah seeing Chae Hyun-seung beyond being just a younger colleague. We could tell it was full of tension at first. Said Rowoon:  “In the beginning of the drama, there needs to be some distance between our characters. But we got so close while preparing that it actually became a problem [while filming those early scenes]. That’s how good our chemistry is.”

Come one and all, mystery buffs—here’s something to rack your brains with. Director Choi Hang Yong has teamed up Bae Doona, Gong Yoo and Lee Joon for a sci-fi thriller set on a dystopian, deserted Earth. Astrobiologist Doctor Song Ji-an (Bae Doona), team leader Han Yun-jae (Gong Yoo) and Captain Ryu-sa Tae-seok travel to an abandoned research station on the moon. Will they score the mysterious sample they’re looking for?

Fun fact: This series was adapted from the 2014 short film “The Sea of Tranquility” by the same director. Will this intensify our fear of an unknown future? Or will the energy be like “nah, that ain’t gonna happen”?

If Park Shin-hye fought off zombies last year, she’s going full-time combat queen this time. Bowing to the Greek myth of Sisyphus getting punished with unsolvable tasks by Zeus by having to  perpetually roll a boulder up a hill, this drama follows engineer Han Tae Sool (Cho Seung-woo) who tries to dissect the layers regarding his brother’s death.  Risks sold separately.

Enter his savior: Kang Seo-hae (Park Shin-hye), a badass warrior whose skill set includes swinging between buildings, sniping and a target-ready fighting style in a world filled to the brim with… gangsters and warlords.

“My Roommate is a Gumiho”

Initially titled “Frightening Cohabitation,” this horror rom-com (wow, a choice) brings us to the world of Shin Woo-yeo (Jang Ki-young), a nine-tailed fox trying to be human in the past 999 years, and Lee Dam (Lee Hyeri), a college student who accidentally swallows a gumiho pearl that Woo-yeo needs for his transformation.

By the way, it looks like last month’s thrill won’t be short lived. The Kang Han-na and Kim Do-wan ship is definitely sailing, folks. Once former gumiho Yang Hye-sun (Kang Han-na) enters the radar of Do Jae-jin (Kim do-wan)—a man who’s never found love his whole life—it won’t be difficult to develop feelings. (Anyway, My Drama List describes Do Jae-jin’s love language intensely. He can give up his organs, apparently. Whatever that means.)

No release date has been announced, but it’s set to drop in iQiYi.

This Lee Eung Bok (“Mr. Sunshine”) x Kim Eun Hee (“Kingdom” director) collaboration is armed with everything we miss right now: the Great Doors and Adventures™, (probably) hiking and an extra valid reason to wear windbreakers. For now, Jun Ji-hyun and Joo Ji-hoon will live that distant dream for us.

An official release date is yet to be announced.

“My Roommate is a Gumiho” still from iQiYi

The entire script of ‘Spider-Man: No Way Home’ is now free to read

SHARE“She doesn’t do interviews in person.” They’re words no writer likes to hear, yet...