Good ol’ astrology says Leos not only rule their specific kingdoms, but also carry a couple of these adjectives: daring, determined, and undoubtedly straight fire. Because of this, they also tend to flex their true selves and achievements (as they should).

One of our favorite Leo twins is Lee Sung-kyung, who famously played the role of Kim Bok-joo, our favorite short-haired weightlifter in the 2016 coming-of-age K-drama “Weightlifting Fairy Kim Bok-joo.”

However, upon our investigation, Sung-kyung is not the only Leo in this house. Rewatching the classic K-drama, you’d realize how her fictional counterpart Kim Bok-joo embodies the Leo blueprint, too. 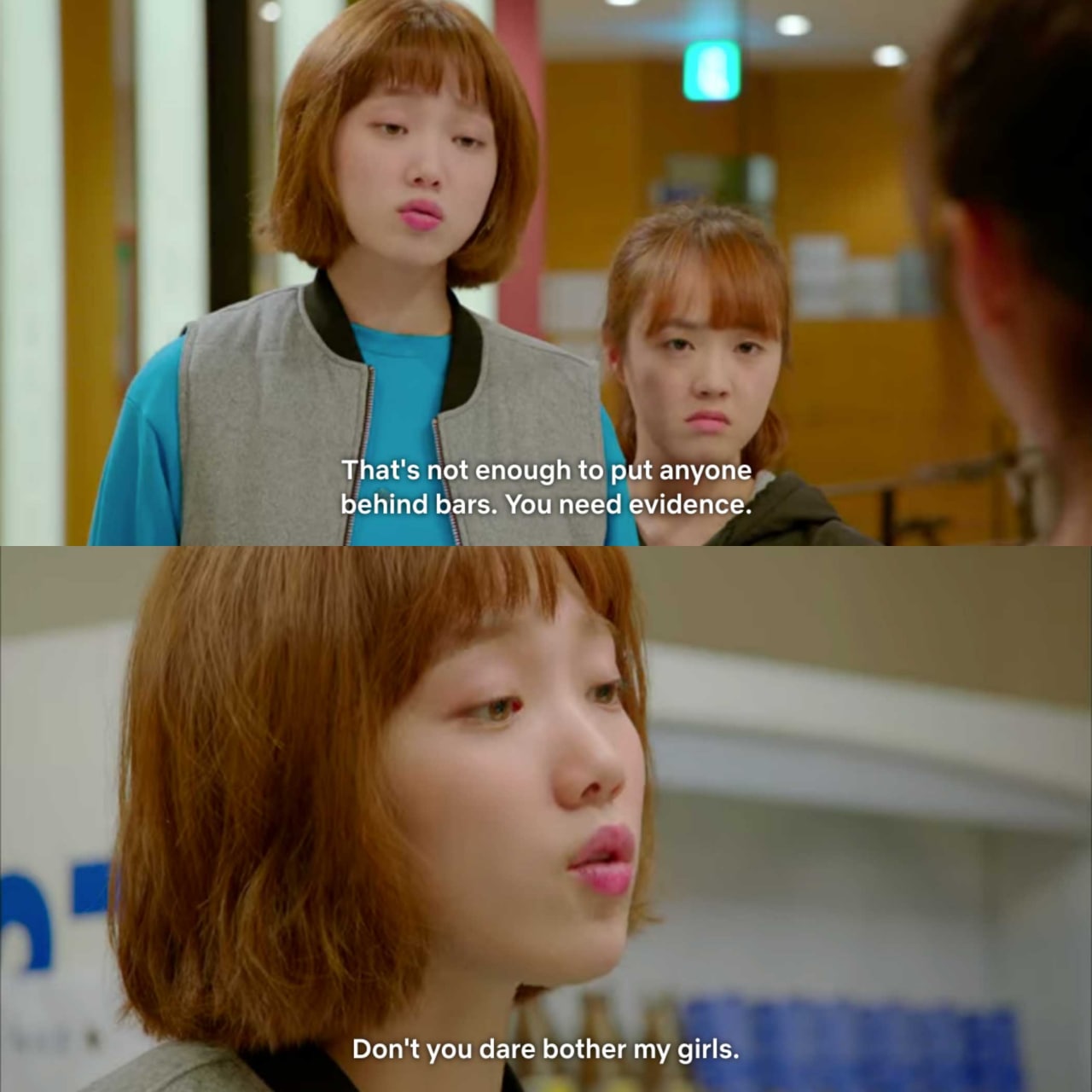 “Don’t you dare bother my girls.”

Once upon a time, Bok-joo guarded two freshman weightlifters when evidenceless gymnasts pointed fingers at them in the case of missing leggings.

Friendship matters to Leos. For sure, they will always have your back, especially if you’re in trouble. They high-key value and respect their relationship with their peers. 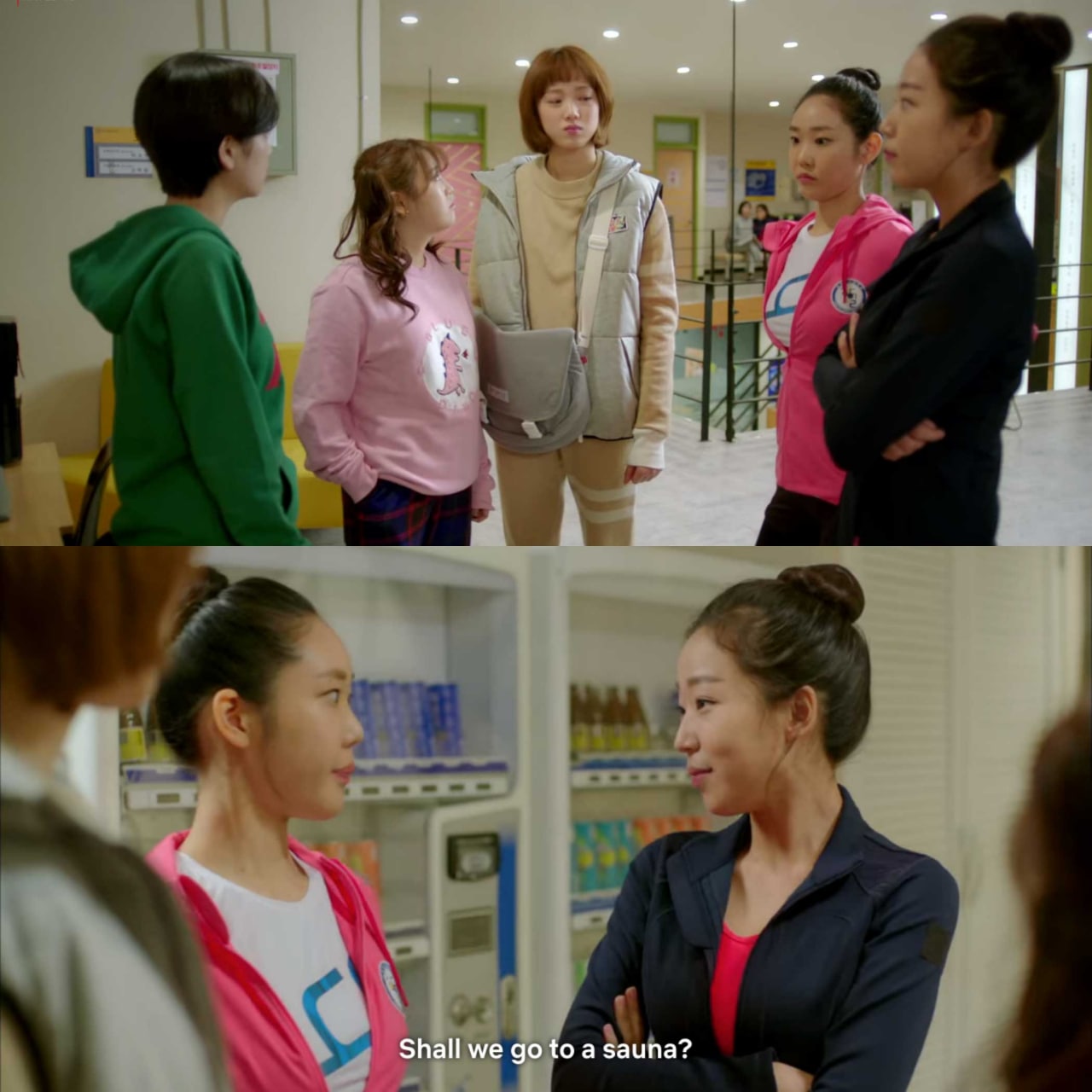 In their dorm, life is always a battle—especially when you see the weightlifting squad and gymnastics gang in a heated argument. One time, Bok-joo showed up in the middle of a quarrel without saying a word. Then, the two gymnasts bounced in a snap. Two words: Her power. 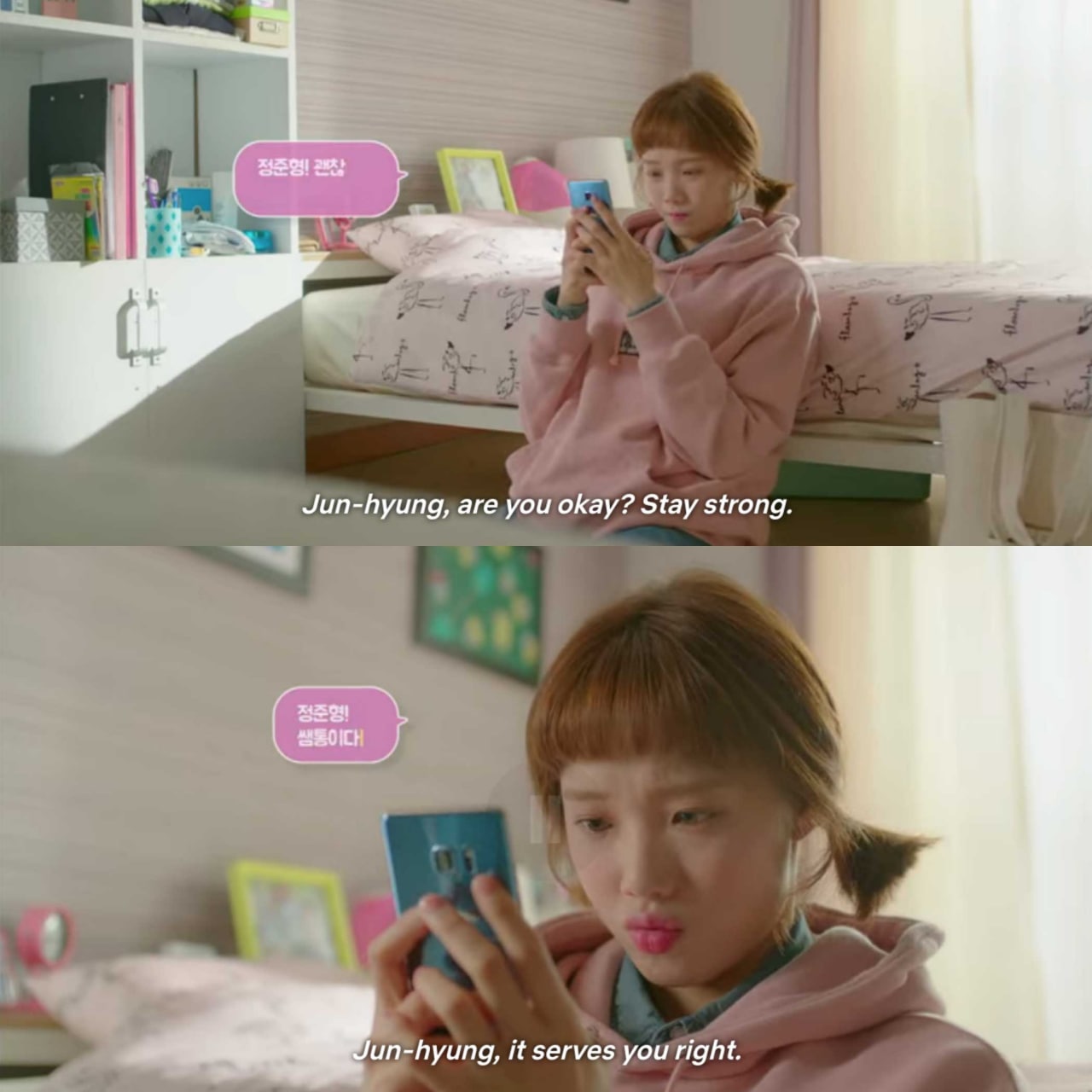 “It serves you right.”

Often, Leos are frisky too. When her childhood friend-slash-co-athlete Joon-hyung lost in his swimming match, Bok-joo thought of reaching out to him. Her message ended up having her brand of playful and quirky. Well, I guess that’s their signature thoughtfulness. 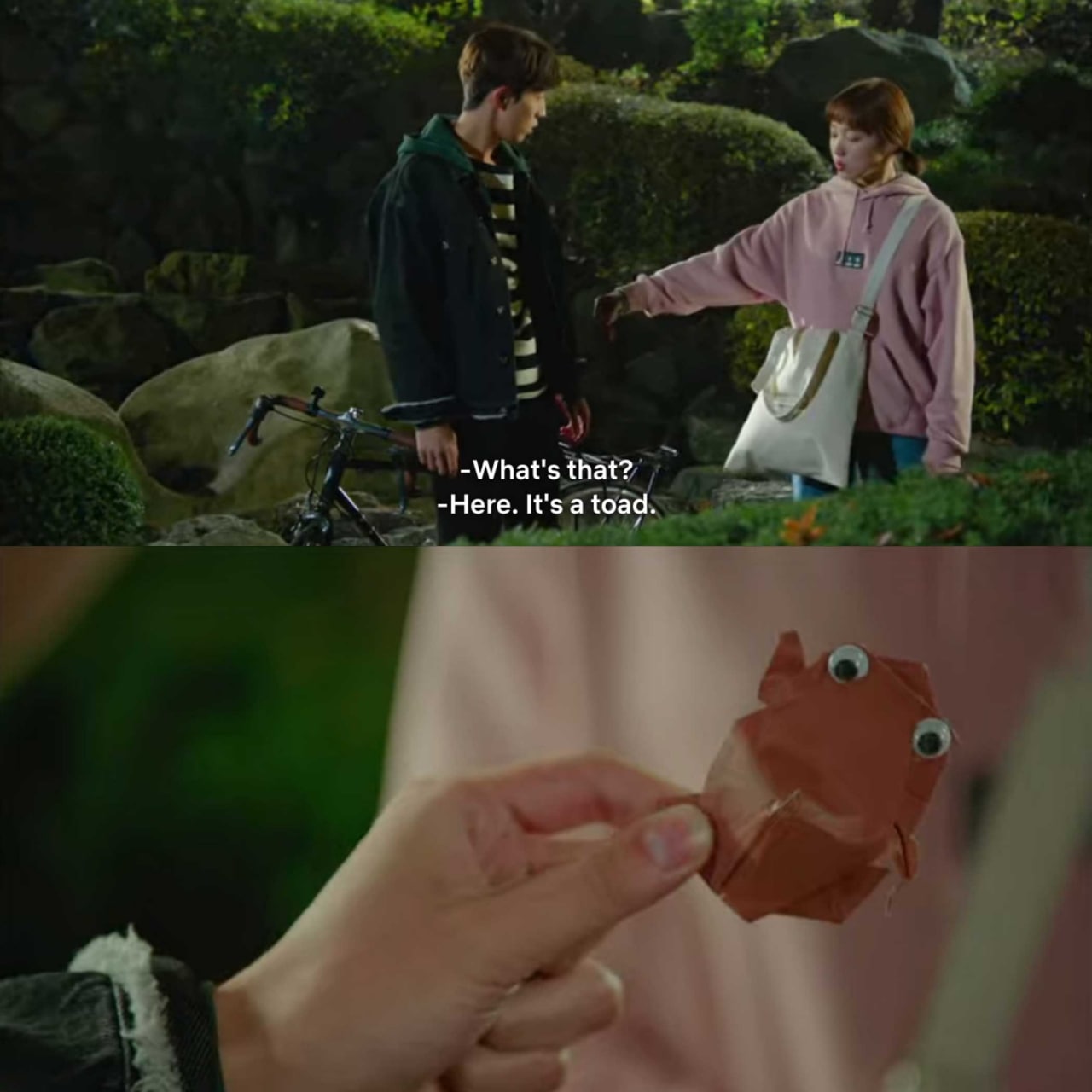 Bok-joo never forgot the famous toad legend in their university, as told by Joon-hyung. She crafted a toad origami for Joon-hyung to comfort him after losing in his match. Leos are creative, no cap. 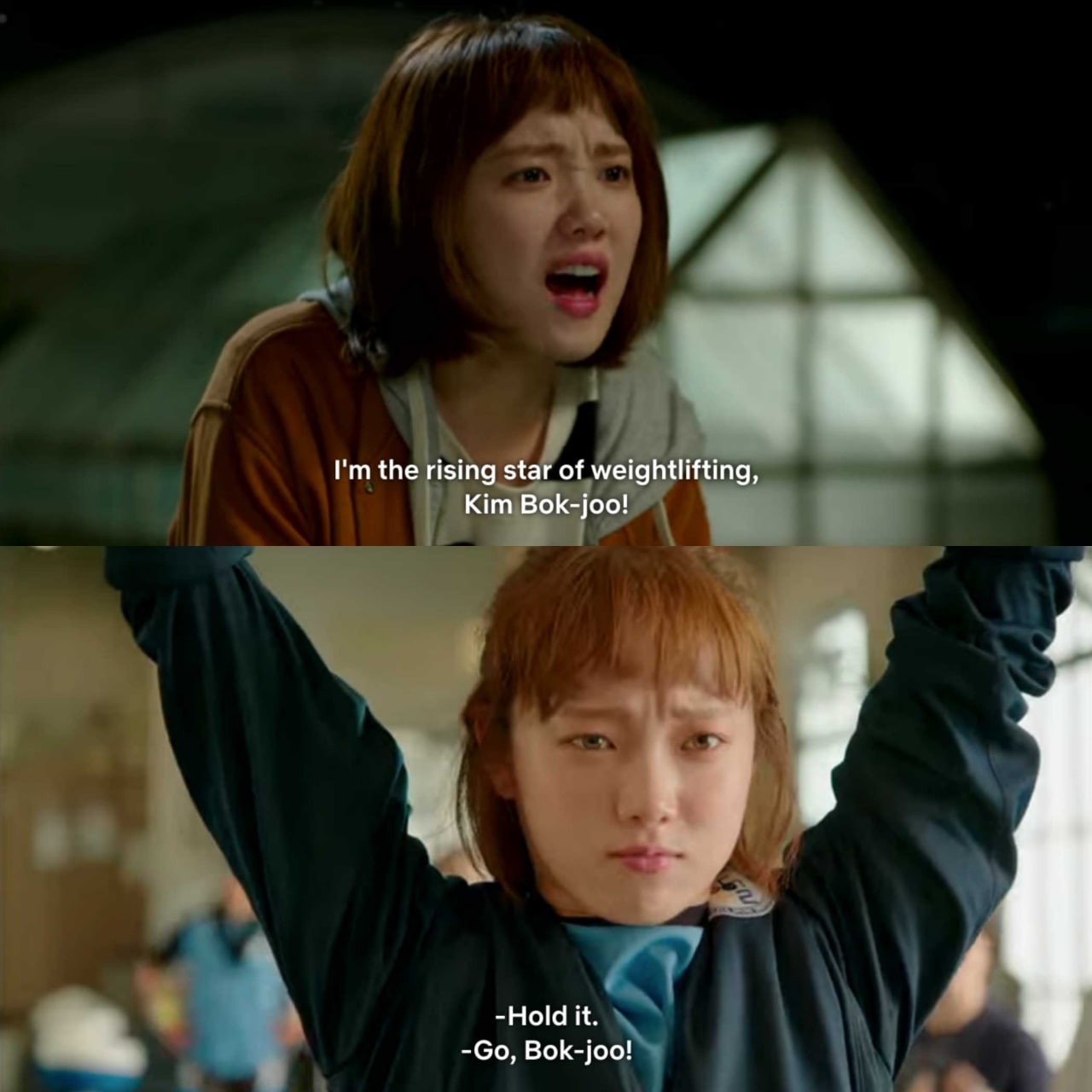 Despite often being seen chilling with her friends at their rooftop spot, Bok-joo always expressed determination to work harder and become a successful weightlifter. Leos are also known for being serial go-getters—their goals don’t end with verbal manifestation. 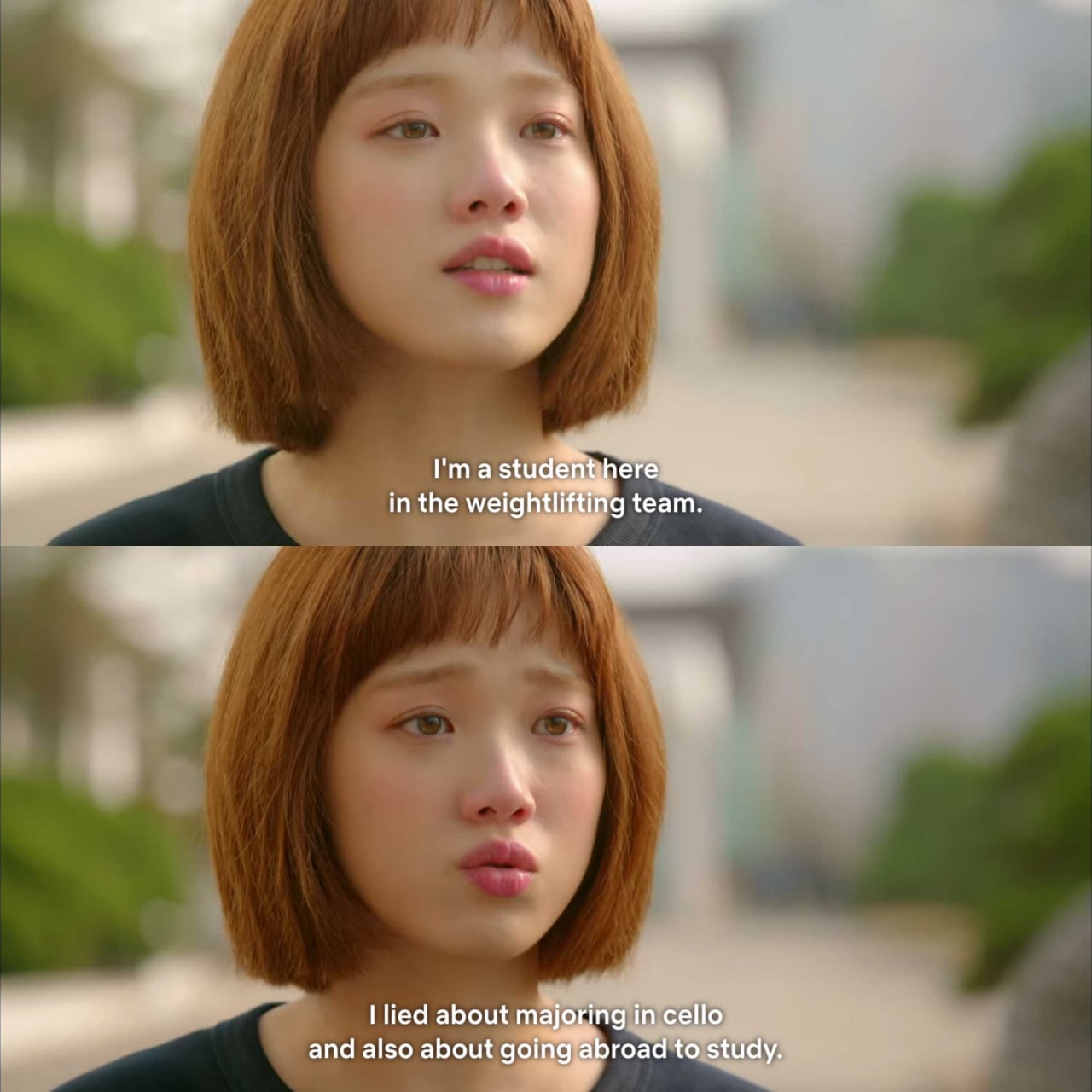 Remember when Bok-joo secretly took sessions to Dr. Joong’s—a.k.a. her first love—weight loss clinic and was later found by her coaches and family?  Despite being good communicators, Leos also tend to have a hard time telling what they really feel. 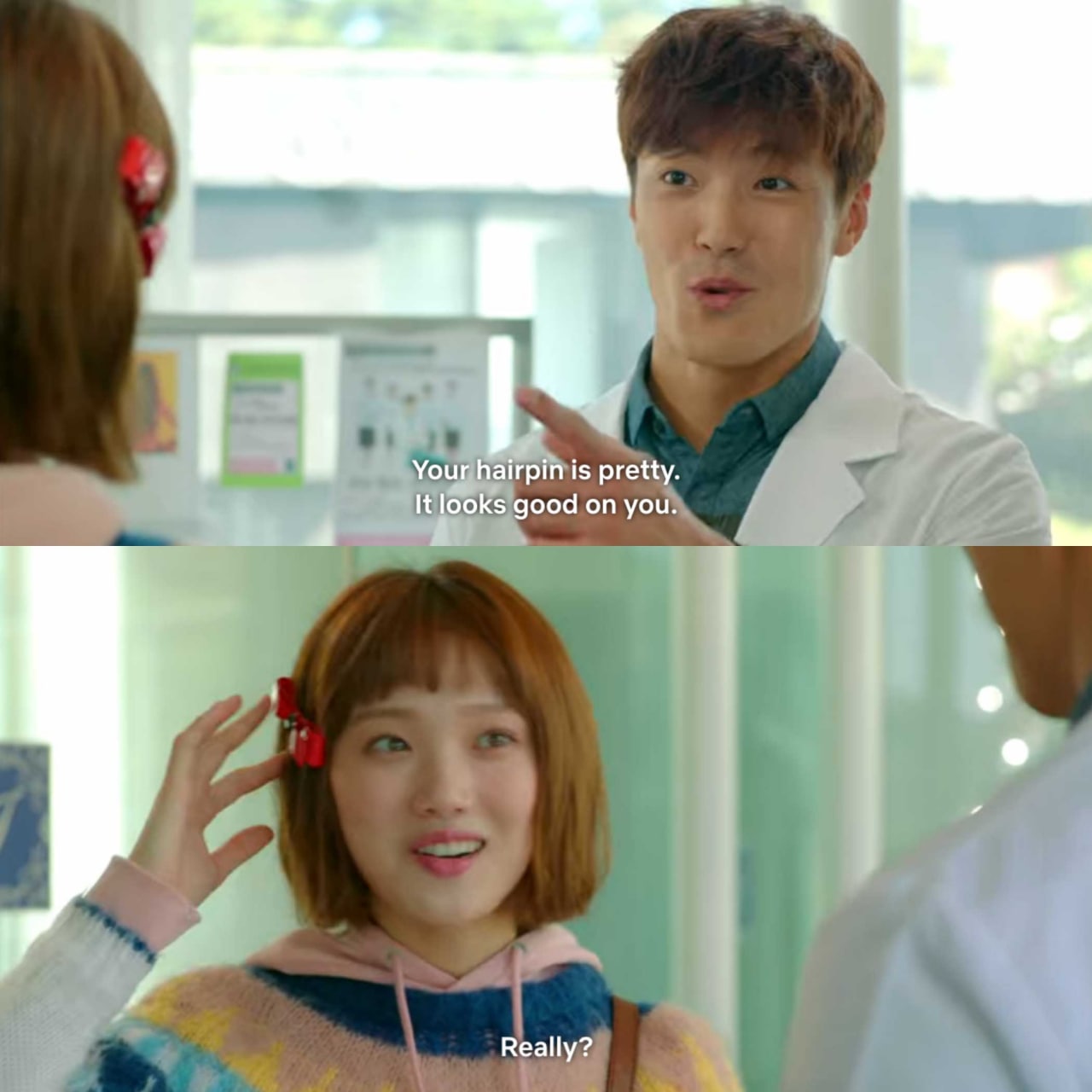 Compliments? They’re total gems for Leos. Look how flattered she was when Dr. Joong liked how good she looked that day. 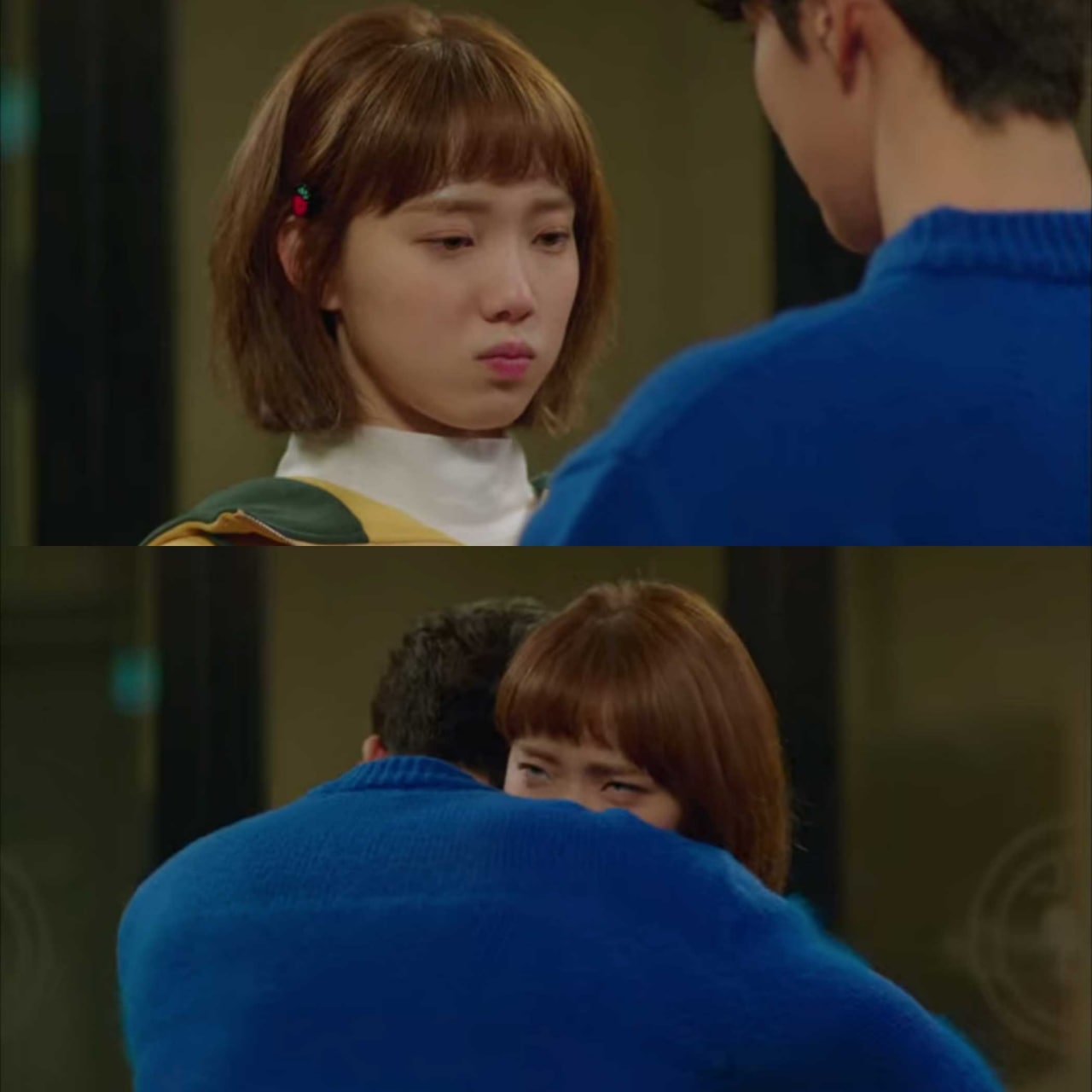 As they tend to be the center of attention, Leos like partners who will treat them like the universe. How can we forget when Joon-hyung teased her that he’ll come after Shi Ho—a.k.a Joon-hyung’s ex-girlfriend—a.k.a Bok-joo’s roommate? She became jealous and eventually shifted her mood after being cuddled. Besides, Leos like being reassured all the time. 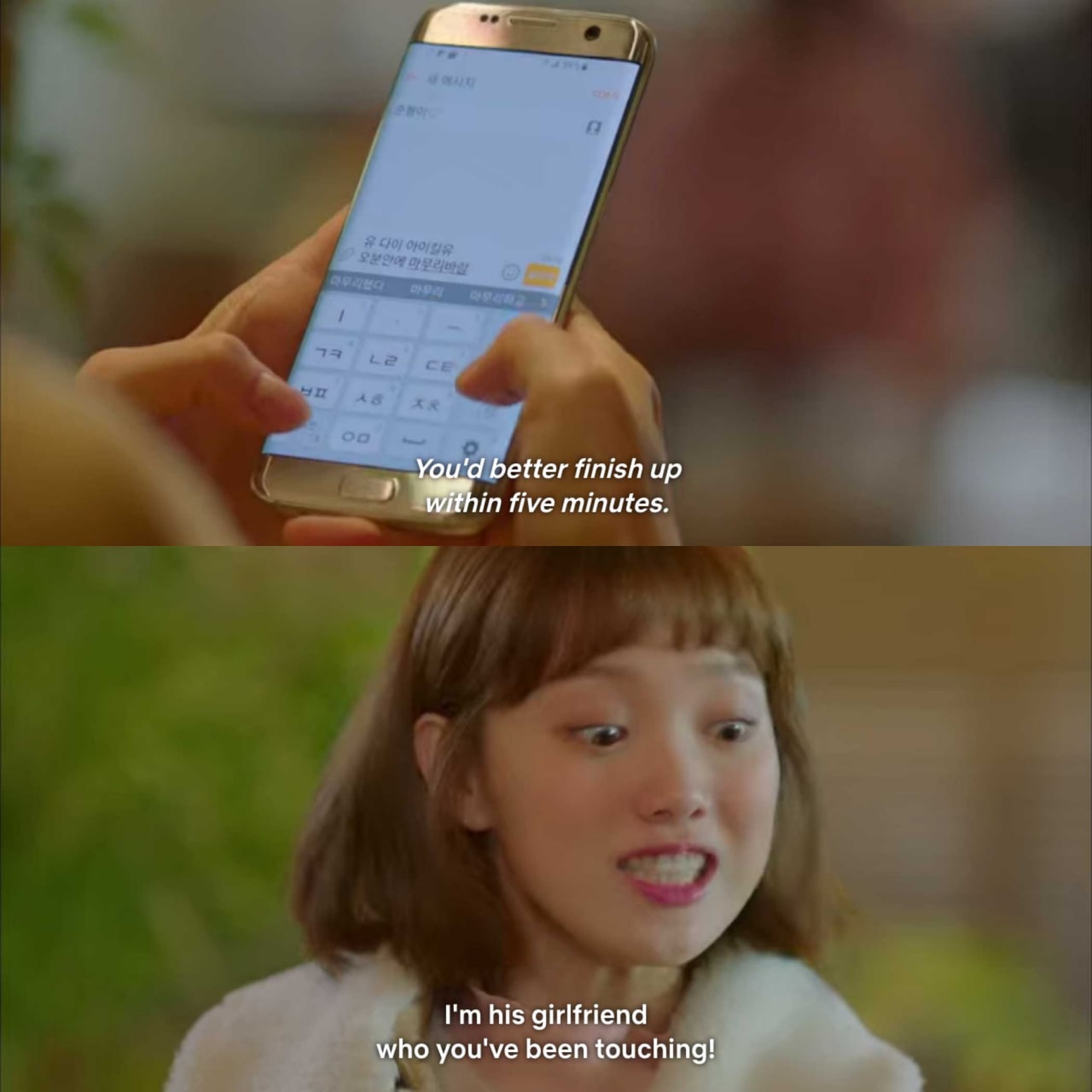 Lastly, remember how fast our heartbeats were during this scene? If you know, you know.

5 K-dramas that are more than just love stories

SHAREBy Celene Sakurako Following his annual tradition of dropping a release on his...

The ‘Parasite’ producer is making a K-pop road trip movie