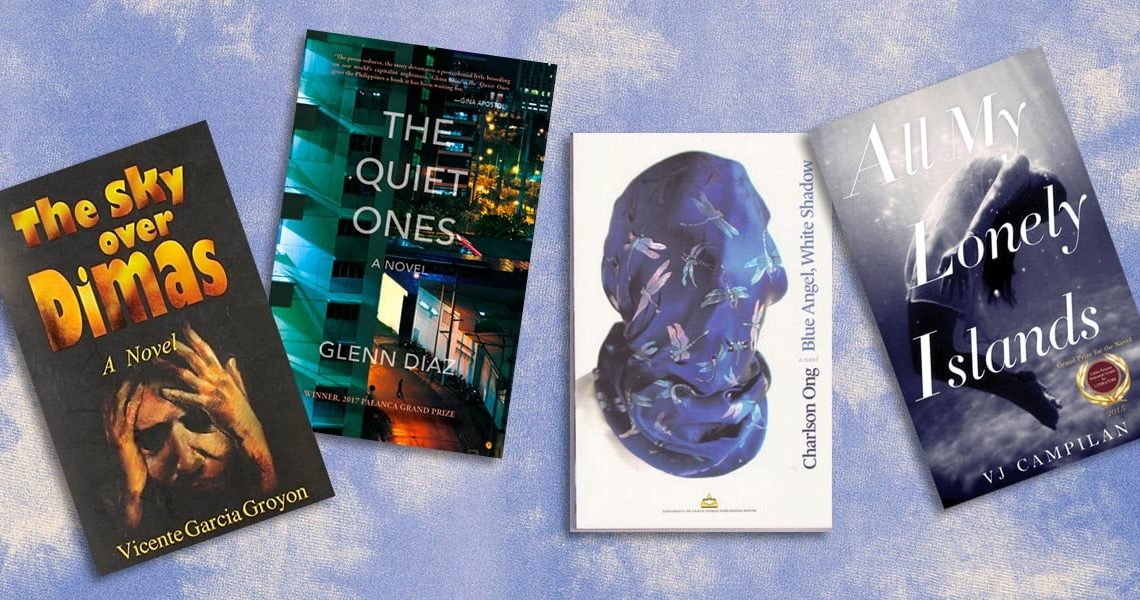 With the influx of book-to-film adaptations landing our way (see: “Ang Mga Kaibigan ni Mama Susan” and “Trese”), we’re taken back to our school lit classes and the gems they’ve added to our mental libraries. And, no surprise here—to anyone who’s read a Filipino novel, chances are, we can agree: They’re as cinematic as words on paper can come.

We’ve delved into short stories and local folklore, but for the novel side of things, there’s still a Filipiniana section’s worth of reads that ought to be realized on the big (or small) screen. From corruption in crime fic to lovers in historical stories, take a look at some of our lit picks below.

“The Sky Over Dimas” by Vicente Garcia Groyon 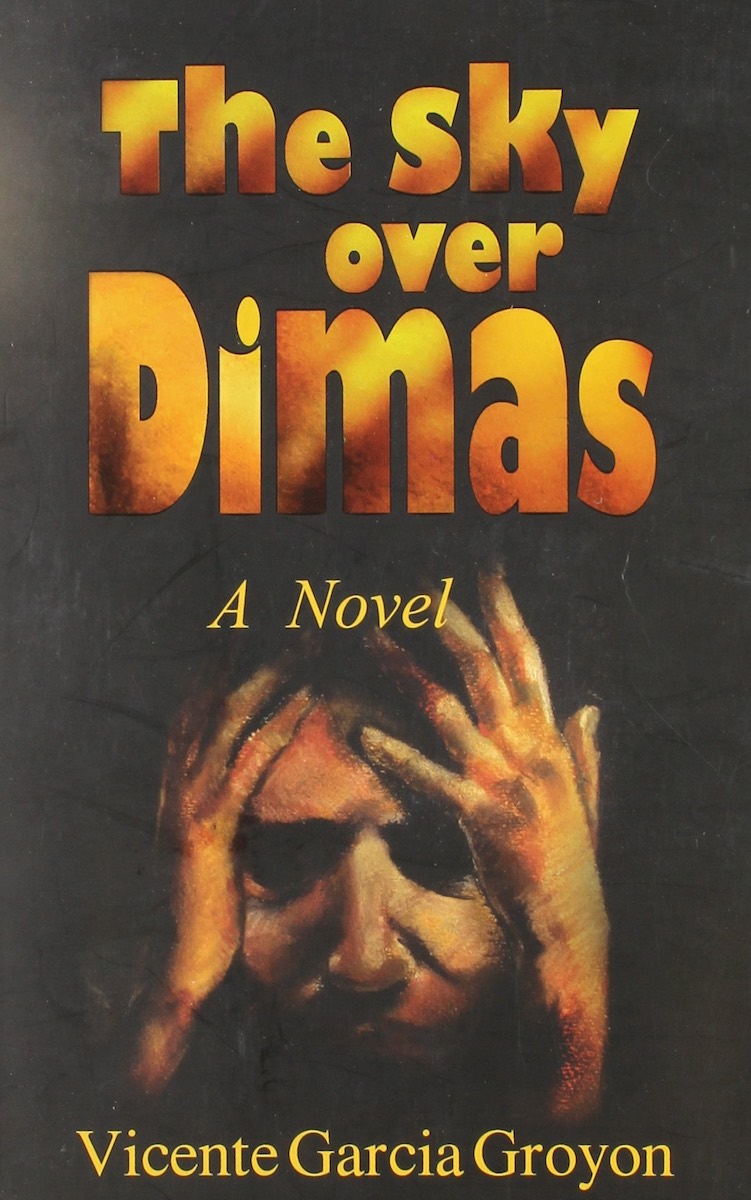 Family drama? Skeletons in the closet? The perils of high society? Check, check, and check. While it has already graced the stage, Vicente Groyon’s Palanca-winning “The Sky Over Dimas” has all of the ingredients that make for an intrigue-filled, thought-provoking film or your HBO series of the month.

In the OG novel, a man named Raffy is compelled to rush home to Bacolod in the hopes of stopping his mentally ill father from further disgracing their family, the hacienderos of the Torrecarion and Jarabas clans. The trip back home proves to be even less than ideal when he soon unravels the dark generational secrets that plague his once illustrious family, tracing back to his ancestors’ seedy past.

“The Quiet Ones” by Glenn Diaz 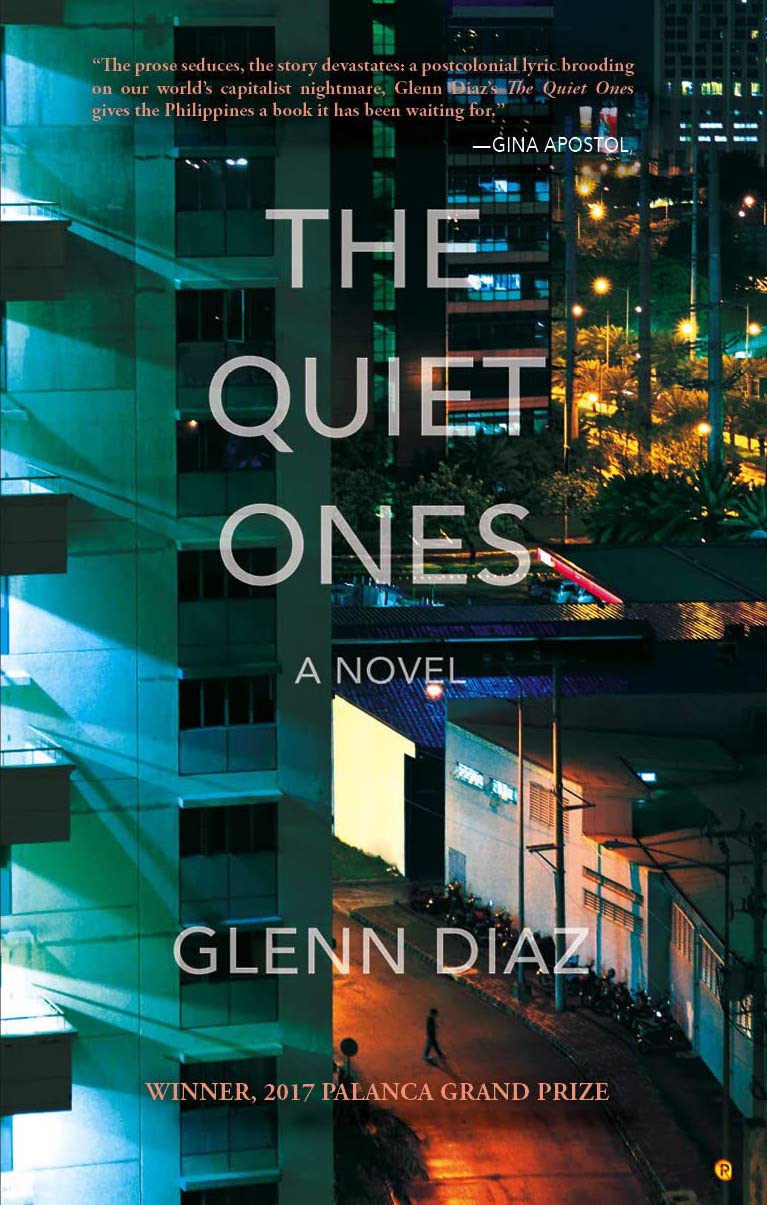 Glenn Diaz’s 2017 Palanca Grand Prize winner follows a call center agent named Alvin Estrada, who, during his shift, finds a way to embezzle money from the telecom giant he works for. And while he and his entangled co-workers may have thought they’ve gotten away after quitting their jobs, a warning about his arrest soon topples everything down.

It’s a thriller of sorts, along with commentary on globalization and the BPO industry. But in text, “The Quiet Ones” is a slow burn highlighted by lyrical prose and lively dialogue—which could make for an interesting IRL translation. 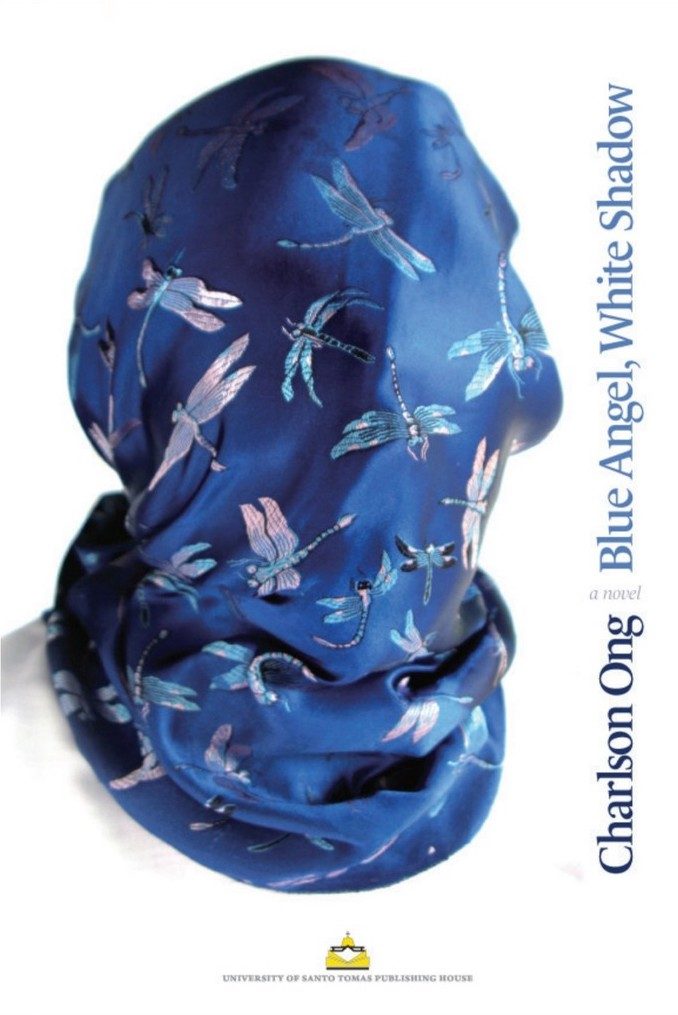 Philippine lit is filled with A+ crime fiction worthy of the screen, especially if we’re going by the example of F.H. Batacan’s “Smaller and Smaller Circles.” Charlson Ong’s college class staple is one of ’em, which begins when a 25-year-old lounge singer is found dead in her room above a bar in Binondo. Filipino-Chinese detective Cyrus Ledesma is tasked to solve it, which leads him to the sketchy bar owner—a.k.a. a known associate of the mayor, who controls a city filled with police corruption and dog-fighting syndicates.

“All My Lonely Islands” by V.J. Campilan 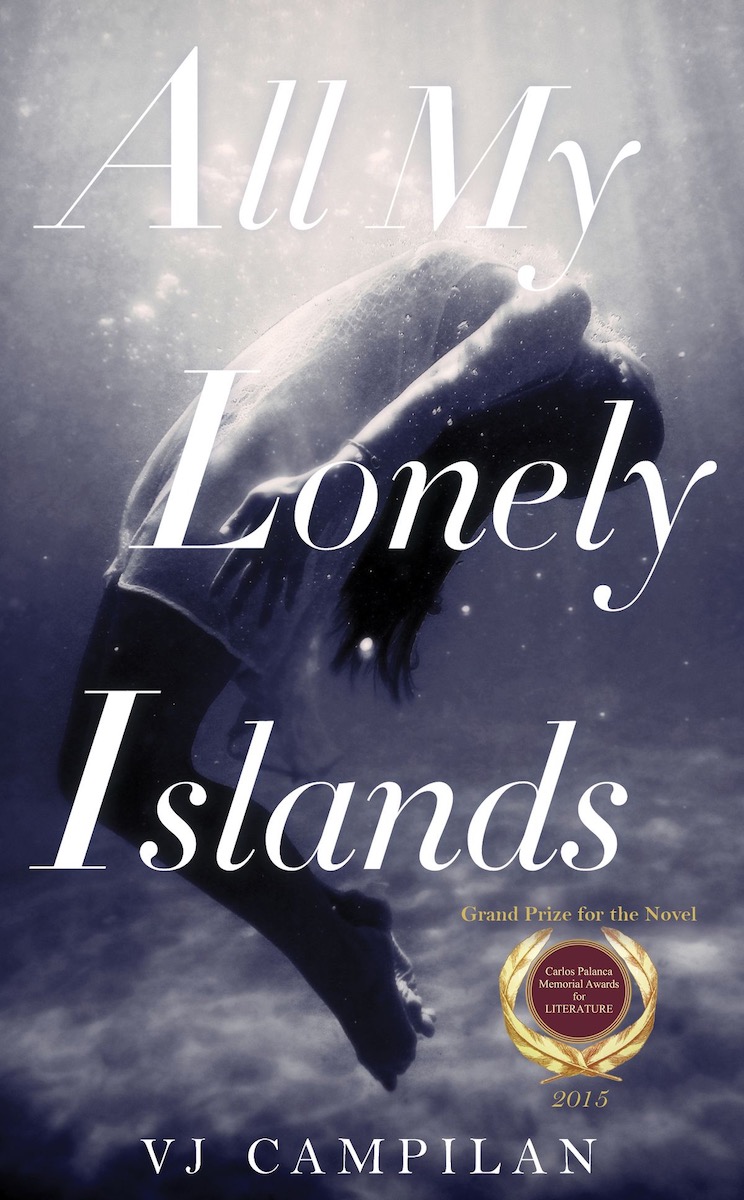 What was once a creative writing masters thesis became V.J. Campilan’s award-winning “All my Lonely Islands,” a multi-setting novel with a hint of a coming-of-age story. Main protag Crisanta takes you to her childhood in Bangladesh and her coming to grips with her own demons. As she grows up, she finds herself in the islands of Batanes to find her friend Graciella, whose son died in a so-called accident—although the cause is much more harrowing. With the way the author describes each setting and the slow unraveling of truths, you can definitely picture the potential film in your head. 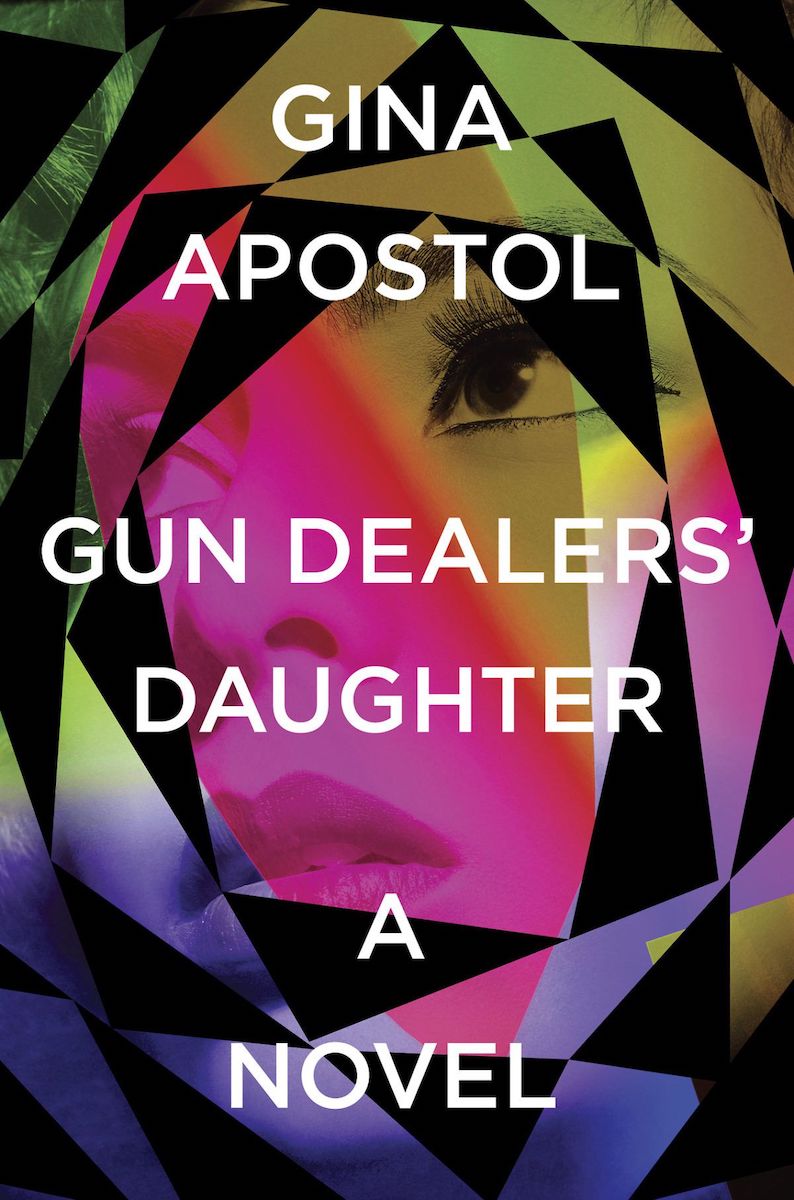 Romance in a burning world, anyone? In Marcos-era Philippines, the rich family of bookish university girl Soledad Soliman runs in the same circles as the country’s dictator. That is until she meets Jed, who pulls her into the world of armed revolution, inspired by some radicals on campus. After a while, she soon ends up instigating a conspiracy of her own that spirals out of control.

Read more:
Filipino short stories we read in high school that we want to see onscreen
For your consideration: 5 TV shows based on Philippine mythology
These award-winning books show why PH literature belongs in college curriculums

SHAREWhen people are always chasing after the next big trend, staying true to...

SHARELegit Status – you may know them as those insanely talented dancers who...

YouTubers and influencers, BIR is looking for your taxes

7 lessons to take note of from ‘Flavors of Youth’