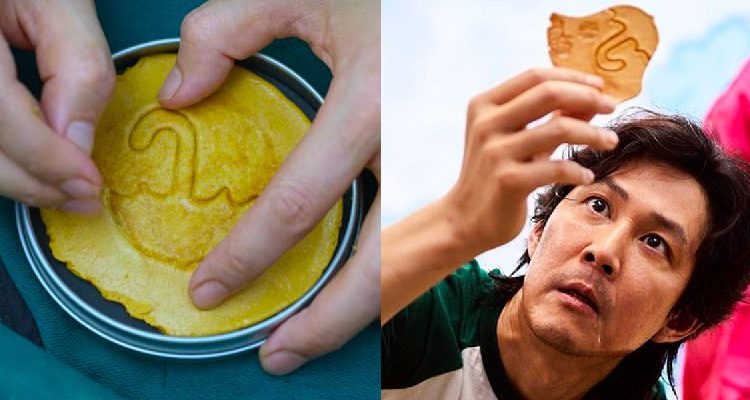 If you’re in Singapore by any chance and have come to the executive decision of volunteering as a “Squid Game” player IRL, a certain cafe might be the place to test your guts.

Brown Butter, a cafe located at Orchard Road in Singapore, is currently calling for participants in their own version of the hit Korean series’ Honeycomb Challenge. Featured in episode three, the game lets players choose a shape—a circle, triangle, star, or umbrella—that is carved into a fragile piece of honeycomb candy (more popularly known as dalgona). To complete the challenge, the player must trace their chosen shape out without it breaking. There’s a time limit, OFC.

The cafe has borrowed these mechanics with a bit of tweaking. Dine-in customers can pick from a circle, star, and heart. The pressure is real with a “1 life, 1 chance” rule, and just two minutes to smoothly carve the shape out of the honeycomb. If you win, you’ll draw a prize card where you have the chance to win a free latte and Ali’s pebbles, among others, Hypebae reports. But what if you lose? Let’s take it from the cafe’s message, whatever it means: “You will be punished.”

In case you haven’t gotten caught up in the hype, “Squid Game” follows a group of cash-strapped people, young and old, who sign up for a series of life-threatening children’s games in the hopes of bagging a lofty prize.

SHAREWhen two of the local streetwear scene’s most beloved brands collaborate, you know...