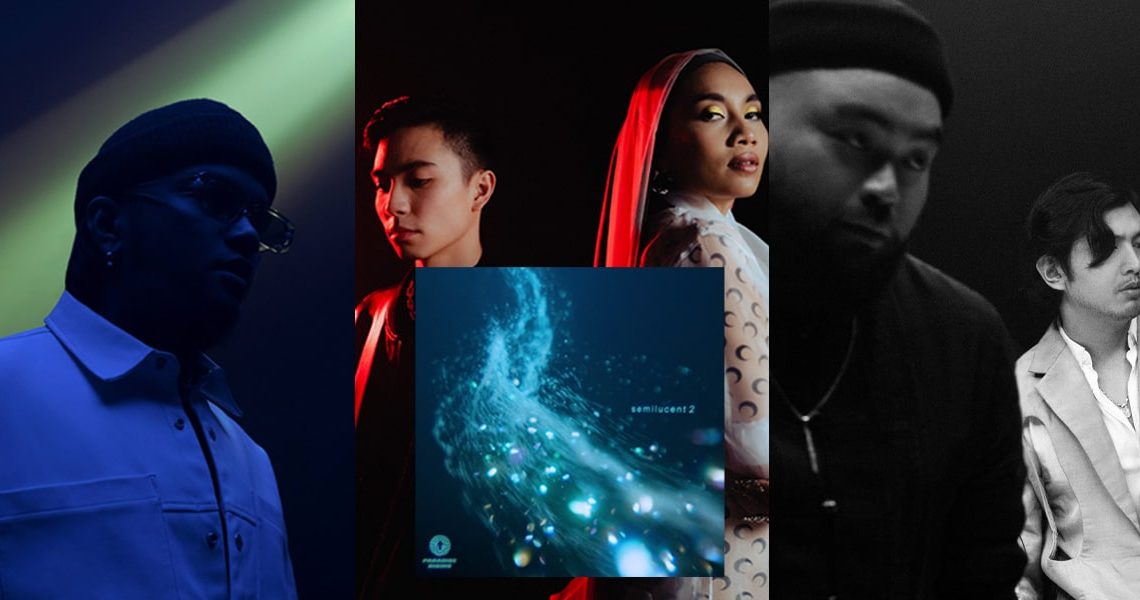 With its artists taking flight minus hints of hesitation, it’s all in the name for Paradise Rising.

The situation has been the same since its inception not too long ago. Coming from the American music company 88rising that champions Asian artists—and, truth be told, something that’s close to a household name at this point—Paradise Rising is its Filipino offshoot, featuring new and familiar names. While last year offered the likes of Jason Dhakal and Kiana V singing ethereal tracks that permanently left a mark on our playlists, this year leaned on a darker, moodier route. But while that may be the case for their songs, its artists still look at Paradise Rising with a dreamlike glance. 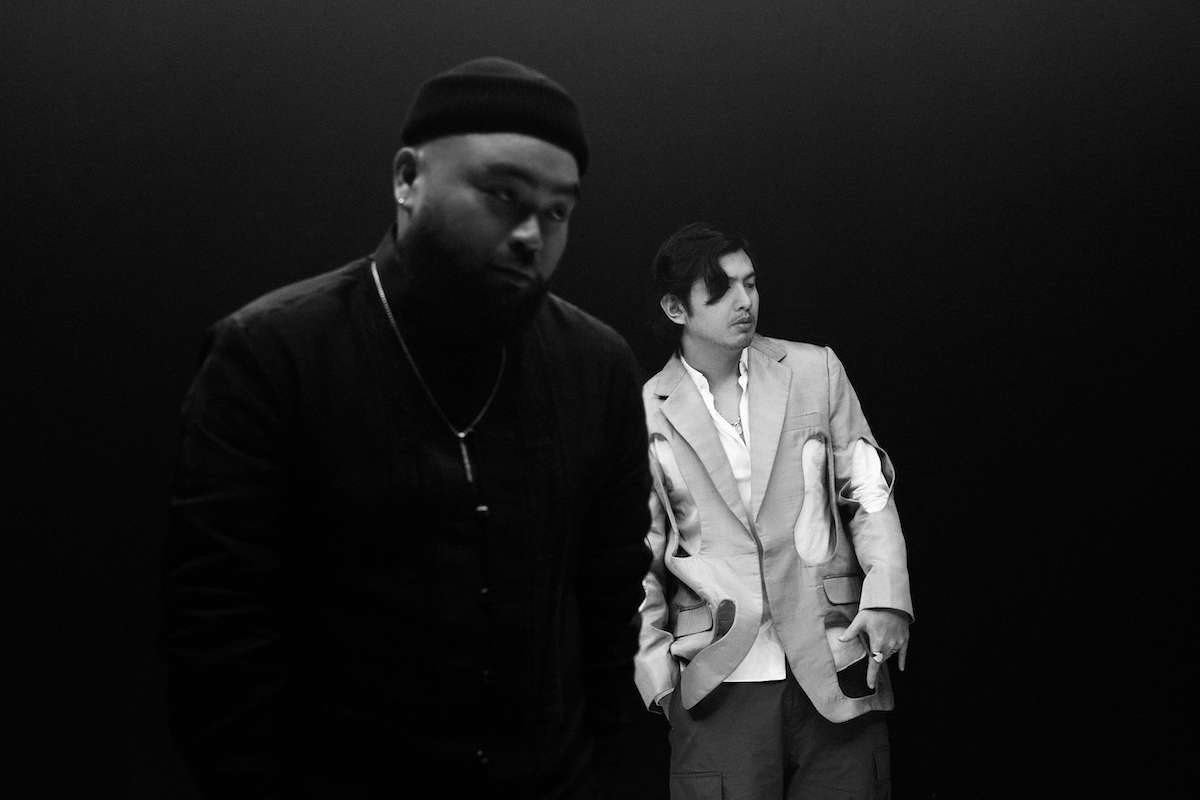 Composed of five tracks, “Paradise Rising’s” sophomore EP “Semilucent 2” is eclectic in both music and its musicians. Vancouver-based duo Manila Grey opens the record with “Island Baby (Maarte)” filled with references to uniquely Filipino things mixed with a touch of diaspora. It kickstarts the rest of the tracks, similar in the way that they bridge various kinds of identity: Homegrown artist Steven Peregrina serves a pre-pandemic party anthem, while Curtismith and New York City musician CA Christian Alexander rap about encounters in Manila’s nightlife.

Along with Amsterdam-based R&B artist Daze and Filipino-American producer Manila Killa, “Semilucent 2” is “a good reflection” of what’s going on in Filipino music, in the words of CA. And with a name like 88rising attached, Filipino rep in the worldwide music scene got the boost it waited for.

“[88rising] was always the target for me. If you’re thinking of someone to place yourself against, I was always like, Rich Chigga (now Rich Brian) is the guy to beat, he’s the guy to peg yourself against,” Curtismith tells us during an interview with media outlets. “I’m older now, and I’m not trying to compete with anybody except myself. But that memory of first hearing about Rich Chigga and seeing him blow up will always be ingrained in my mind.”

“It’s been a goal for me to release something on 88rising just because I’ve actually been trying to do that for four years now,” Chris Gavino a.k.a. Manila Killa says. “We were always talking about putting something out through their label, but nothing ever really worked out. So when this finally came, I felt like, ‘Oh my God, it’s finally happening.’” 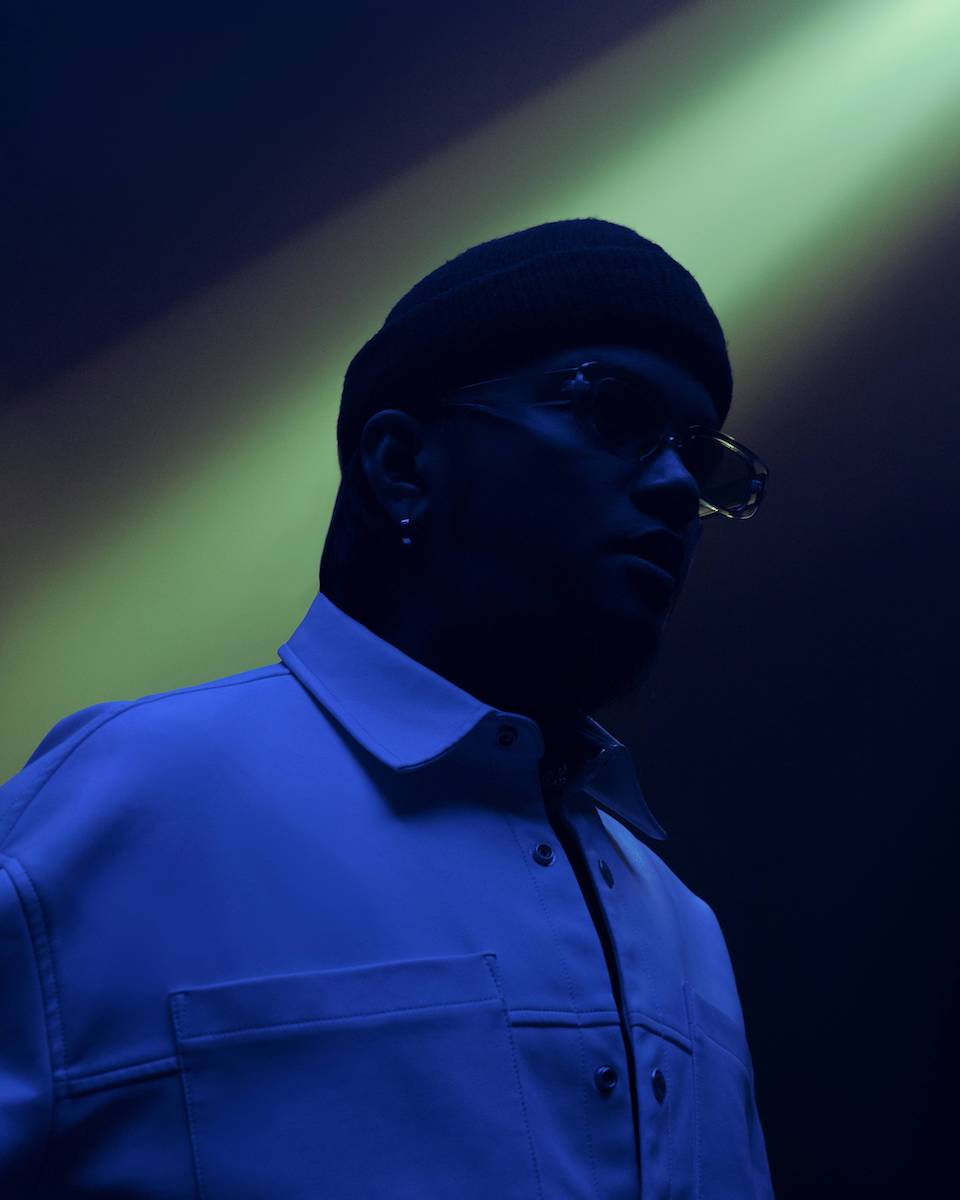 “I’m happy that we were selected, but more importantly, that we can inspire a lot of new Filipino artists,” CA adds. “I’ve been getting a lot of messages from them, and I think that means more than anything. It’s more valued than streams and accolades because you can’t put a price on a young up-and-coming rapper telling you how much you inspire them.”

Still, the name “Paradise Rising” comes with its sets of pressures and challenges, something that its new batch of artists has also pondered on.

(The challenge is what can I offer that won’t disappoint them? At some point, I was also excited that I could showcase what I can do. During the process stage, I was glad that I was able to unlock things that I didn’t know I could pull off.)

“Now that we’re on it, the biggest challenge of Paradise Rising is what do we do after? How do we continue to push the envelope?” CA adds. “As far as the challenge, I understand that there’s a social responsibility. I’m just pressured to see how I can continue to do my part to represent Filipinos on a global scale.”

In the case of artists like Curtismith, “pressure” and “challenge” take a different form, as he chooses to linger on the worth linked to the label. “There are a bunch of Filipinos and a bunch of people in the world who want to be involved in this,” he says. “For me to actually be here, I just want to be able to do my best in the position that I’ve been given, and continue to do so on anything that I involve myself with.” 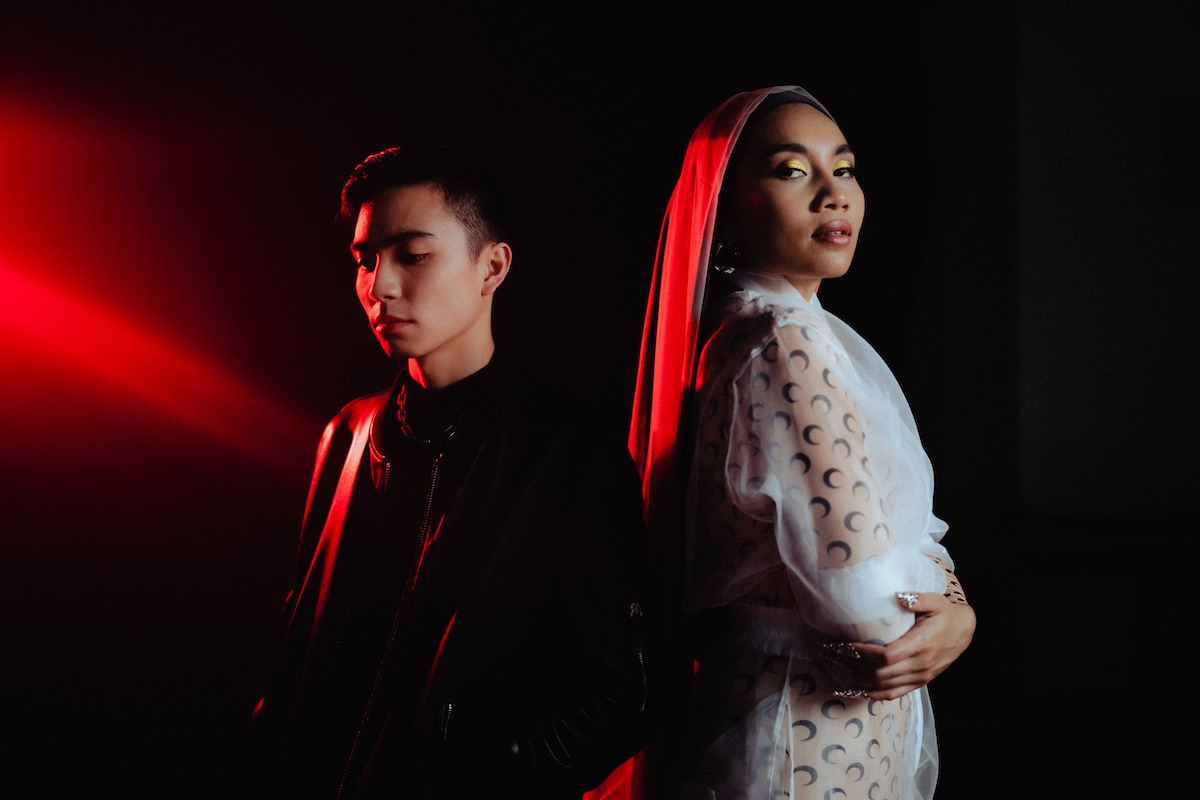 “Past [that pressure], it really just makes me more excited to be able to showcase my music to a lot of people who normally wouldn’t hear me,” Manila Killa tells us. “It’s really championing Asian American artists, whether they’re huge or they’re just starting.”

Whether or not they feel the same kind of pressure, Paradise Rising’s new artists have to agree: “Semilucent 2” is just a preview of what’s to come for local and diasporic artists—and a notable one, at that.

SHAREThe government believes in the power of youth to commit change in society—a...

SHARELeave it to Jess Connelly to make a quick elevator ride feel like...