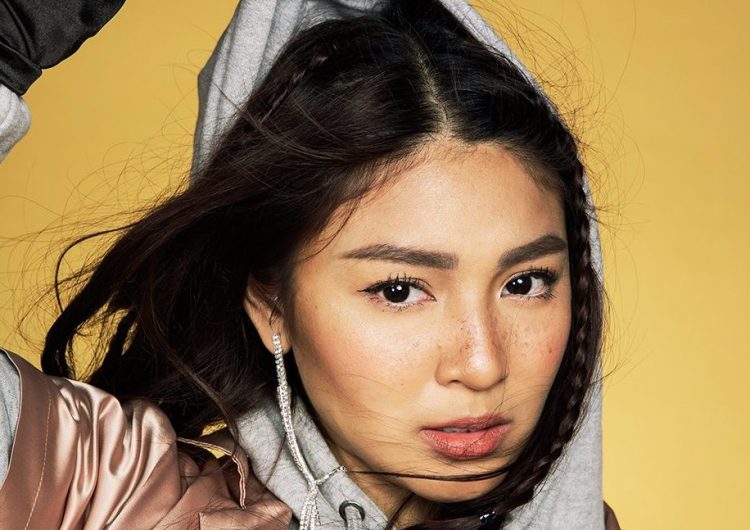 If there’s been another collective feeling in the air besides languishing, it’s the quiet wishing that Nadine Lustre return to the screen. (Her last film, “Indak,” was in 2019.) With today’s news, it looks like that indefinite countdown is ending real soon.

After the June 2021 court decision that she should honor her contract with Viva Artists Agency, Inquirer reports that Nadine Lustre is set to join a project with the talent management agency. Clue number one of Actress Nadine’s comeback? An Instagram post by director Yam Laranas.

In a post captioned “table reading,” Laranas showed screencaps of a virtual meet-up with Nadine, together with actors Diego Loyzaga and Epy Quizon who might also be part of the project. Based on the tags and hashtags, the post suggests that the project will be produced under Viva Films and streamed on VivaMax. No other details have been disclosed so far.

In December last year—almost a year after announcing that she had ended her “oppressive” contract with Viva—Nadine was sued by the company for allegedly violating her contract. Months of legal battle went by, and the court ruling directed the actress to pursue her obligations with Viva. After this, Lorna Kapunan, Nadine’s legal counsel, said that her camp would file a motion for reconsideration.

Nadine’s acting chops were most commended in Antoinette’s Jadaone’s “Never Not Love You,” where she bagged Best Actress at the Gawad Urian and FAMAS. For her next acting feat, we hope it’s something that could powerfully unfold another one of her layers (and something she’ll be genuinely happy working on, too.)

Nadine Lustre and the myths of love in ‘Ulan’

Photo by Joseph Pascual for the #ScoutxNadine issue

SHAREBy Teresa Naval The National Museum permanently opened its doors to the public...