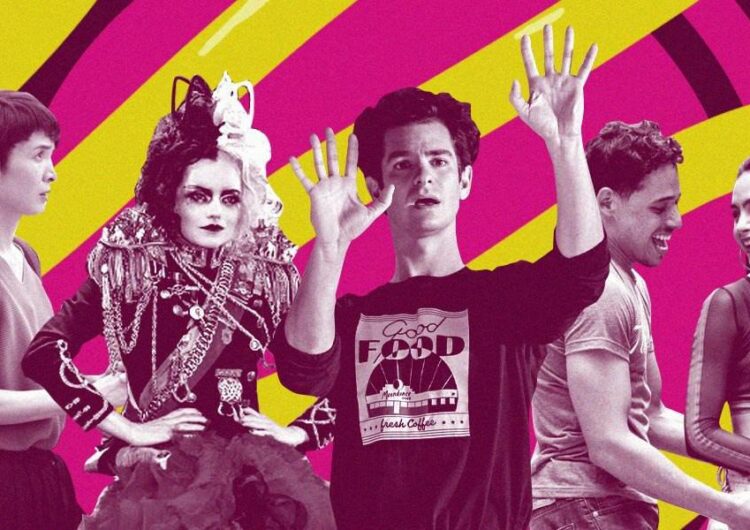 Recently, the global situation caused cinema to be fickle—production delays, postponed releases, virtual premieres here and there, and some much-awaited films finally getting their big-screen debut (hello, “The French Dispatch,” “Memoria,” and “Dune”). This year, we continued huddling in front of our screens, and while we sometimes didn’t take our watchlists seriously, the liberty of online streaming offered us a chance to explore limitless worlds.

In the sea of this year’s releases, we’ve picked our favorites. Below are films that offered us either the thrill, empathy, or joy 2021 somehow deprived.

“Wheel of Fortune and Fantasy”

A poetic take on both the simplicity and complexity of human relationships, this anthology follows three women—each with their own rich vignettes—as they tackle the gray areas in our deep-seated quest to find void-filling connections. It’s stunning in its unassuming nature, and sharp in its relatable (but also surprising) conversations.

The musical adaptation might be a true-to-life story set in the early ’90s, but it sums up the young creative’s experience echoed even today. With the mounting pressure of hitting 30, a pre-“Rent” Jonathan Larson is the picture of the struggling artist rifling through rejections before his legacy pays his due.

The villain origin story for Disney’s Dalmatian killer did not just showcase an array of ingenious costumes but also a punk and vampy execution we (and Cruella herself) deserved. A revenge tale and a heist (with CGI dogs) all rolled into one, Cruella is a gift that keeps on giving.

The final installment of the live-action “Rurouni Kenshin” series is a prequel set in 1864 that unpacks wanderer Himura Kenshin’s past as Hitokiri Battōsai, a fearsome assassin. With its well-choreographed fight scenes and visual choices that exude the dark and cold headspace of its shattered but passionate characters, you’ll easily get hooked.

This movie musical is set in the vibrant Washington Heights, a backdrop maximized by elaborate choreo numbers. The ensemble cast delivers ovation-worthy performances that draw you into the Latinx community’s slice-of-life stories. Also, a movie about systemic issues in the way of your dreams? Nothing more 2021 than that.

Photos (L-R) from stills of “Wheel of Fortune and Fantasy,” “Tick, Tick… Boom!,” “Cruella,” “Rurouni Kenshin: The Beginning,” and “In The Heights”