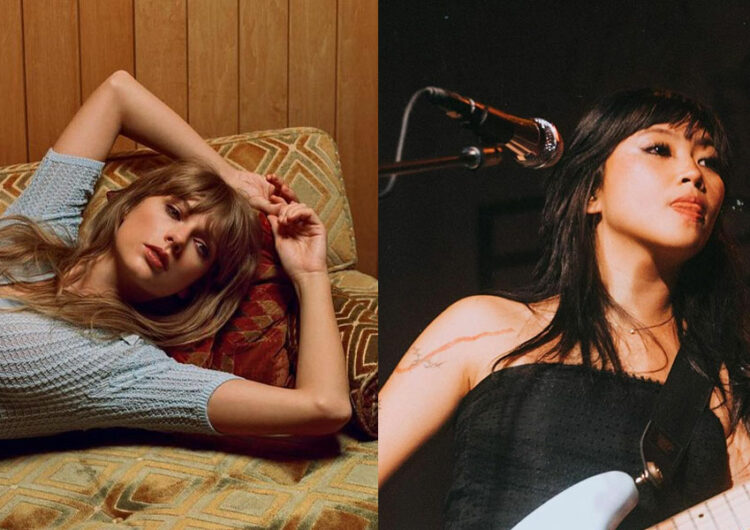 After manifesting (or should we say, teasing) in her i–D interview, rising Filipino-British musician-slash-Gen Z icon Beabadoobee’s dream tour with Taylor Swift is finally set in stone.

On Nov. 1,  the official announcement of Taylor Swift’s The Eras Tour shook our timelines, arriving just two weeks after releasing her newest LP “Midnights” (and scoring all top 10 spots on the Billboard charts, by the way). According to the puzzle master herself, the tour will highlight both the past and present eras of her career as a musician. Happening in 2023, the superstar will kick off her tour in the U.S. with the first show happening on March 18 in Glendale, Arizona.

I’m enchanted to announce my next tour: Taylor Swift | The Eras Tour, a journey through the musical eras of my career (past & present!) The first leg of the tour will be in stadiums across the US, with international dates to be announced as soon as we can!https://t.co/KFuqvrhSGo pic.twitter.com/eVyTcuW8sK

Fresh on the special guests list are Paramore, Phoebe Bridgers, Girl in Red, MUNA, HAIM, Gayle, Gracie Abrams, OWENN, and of course Beabadoobee. In February, Taylor mentioned the 22-year-old musician as one of the “amazing” people she met at the NME Awards 2022.

Beabadoobee a.k.a. Beatrice Kristi Laus is as excited as everyone—no wonder, she’s a fan herself. She tweeted: “going on tour with @taylorswift13 holy shit, a dream come true.” This seems like a cool sequel to Taylor using Beabadoobee’s track “See You Soon” in a video just last May. Or was it an Easter egg all along?

Now that an international lineup has also been promised, we’re currently getting our hopes up that the Philippines is included in the Asian leg along with our Gen Z star. Hey Bea, can you give her a little nudge for us?

SHARERemember the time when Netflix had no Filipino content? We were all rooting...

SHAREThe world of cinema may be under some limitations, but film fests continue...

SHAREThe “Spider-Man” movie franchise may have cut its ties with the MCU, but...