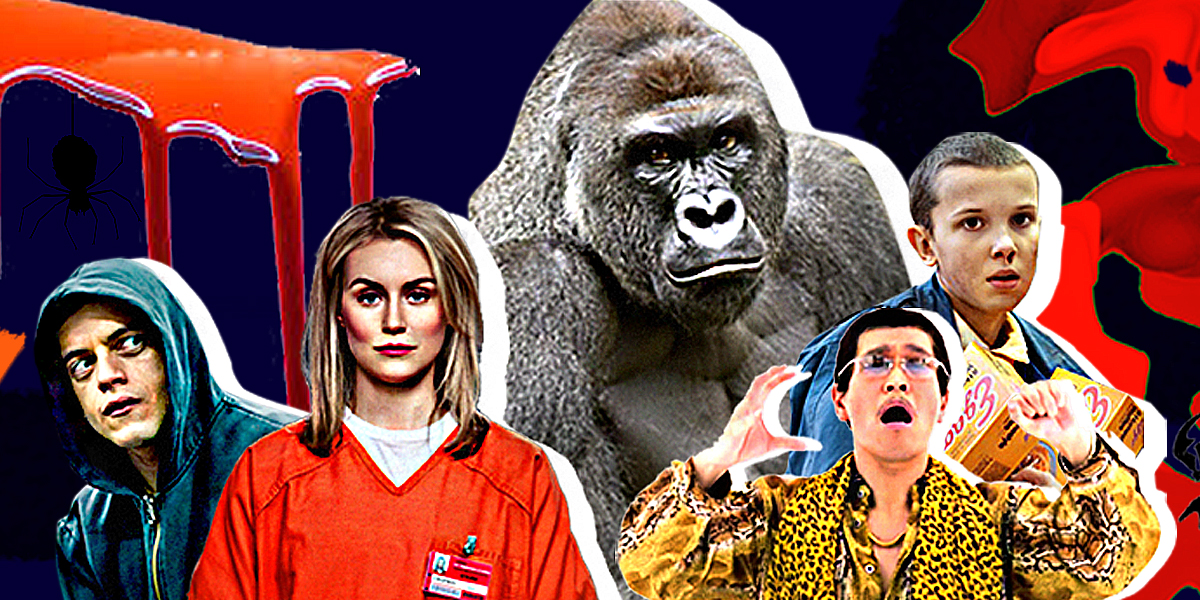 One of our favorite seasons is coming up this month (nope, it’s not Christmas yet), Halloween is almost here. With the neighborhood trick-or-treating, the crazy parties and not to mention all the candy, Halloween is really exciting. Undoubtedly, the most exciting thing to think about is what costume to wear and who to be during Halloween. Some go all out while others stick to their usual go-tos. So we’ve rounded up five new costume ideas if you’re sick of the usual.

Eleven’s look has been worn by male and female fans alike in conventions like AsiaPOP Comicon Manila. A fan favorite, dressing up like her won’t be hard (unless you wanna shave your head). Put on a girly dress, pair it with a comfy windbreaker or denim jacket. Wear those retro knee-high socks that you don’t really wear and add your white Converse kicks. If you want to be more “authentic”, sport a bit of fake or real blood (we won’t judge) under your nose.

Piper from Orange is the New Black 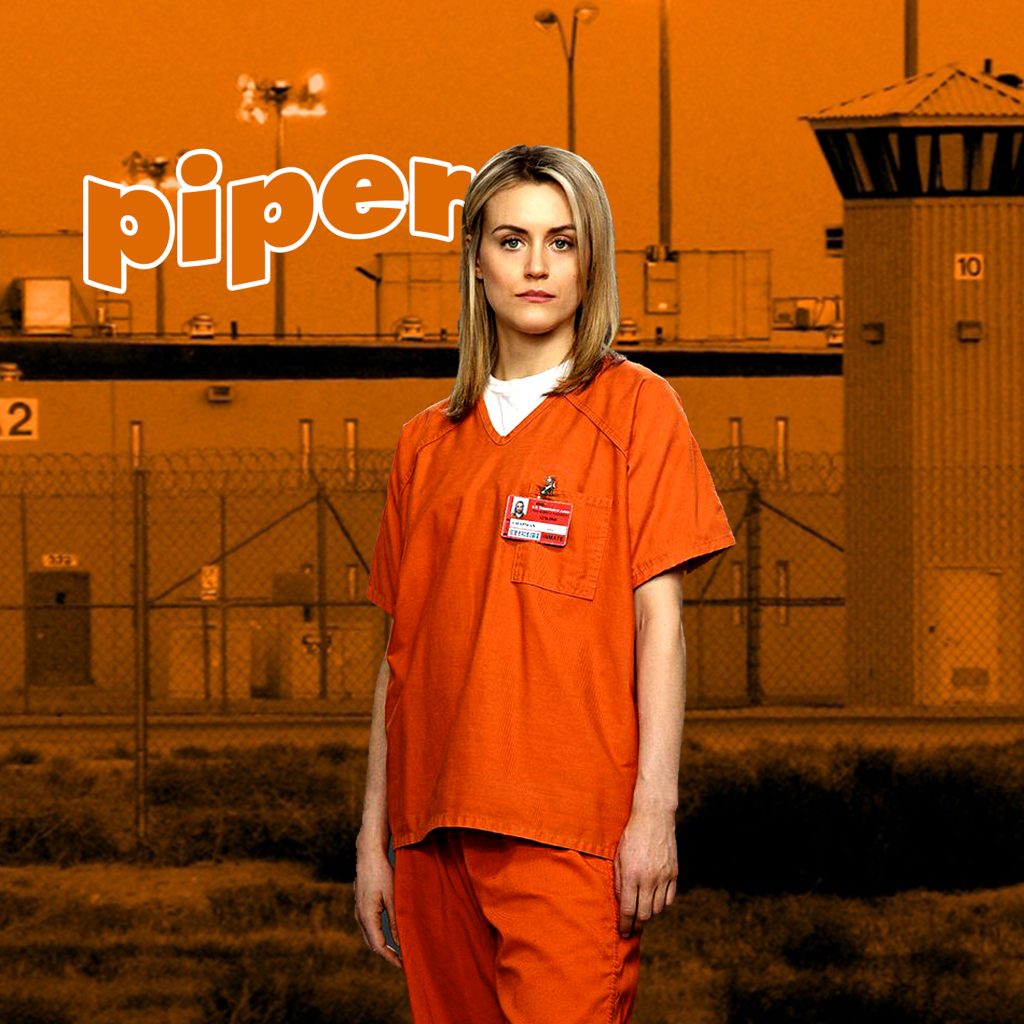 The currently most watched Netflix show, Orange is the New Black has been popular among fans for its authentic portrayal of women inmates. The different personalities and characters make the viewers forget about the setting and their clothing. For this, you’ll need a jumpsuit and attitude to your hangout for Halloween. Plus points if you find a real jumpsuit.

Halloween is the perfect time to commemorate Harambe and everyone’s favorite meme once again. Yes, Harambe and no, you don’t have to take your d*ck out for this one. All you have to do is to wear a gorilla costume that resembles a Western lowland gorilla and you’re good to go.

Mr. Robot’s beloved main character and hacker sticks to a “uniform” that he has worn throughout the whole series. In case you’d like to wear it, the Elliot Alderson uniform consists of a black hoodie, a black t-shirt and black jeans. Programming skills need not be included for this one. 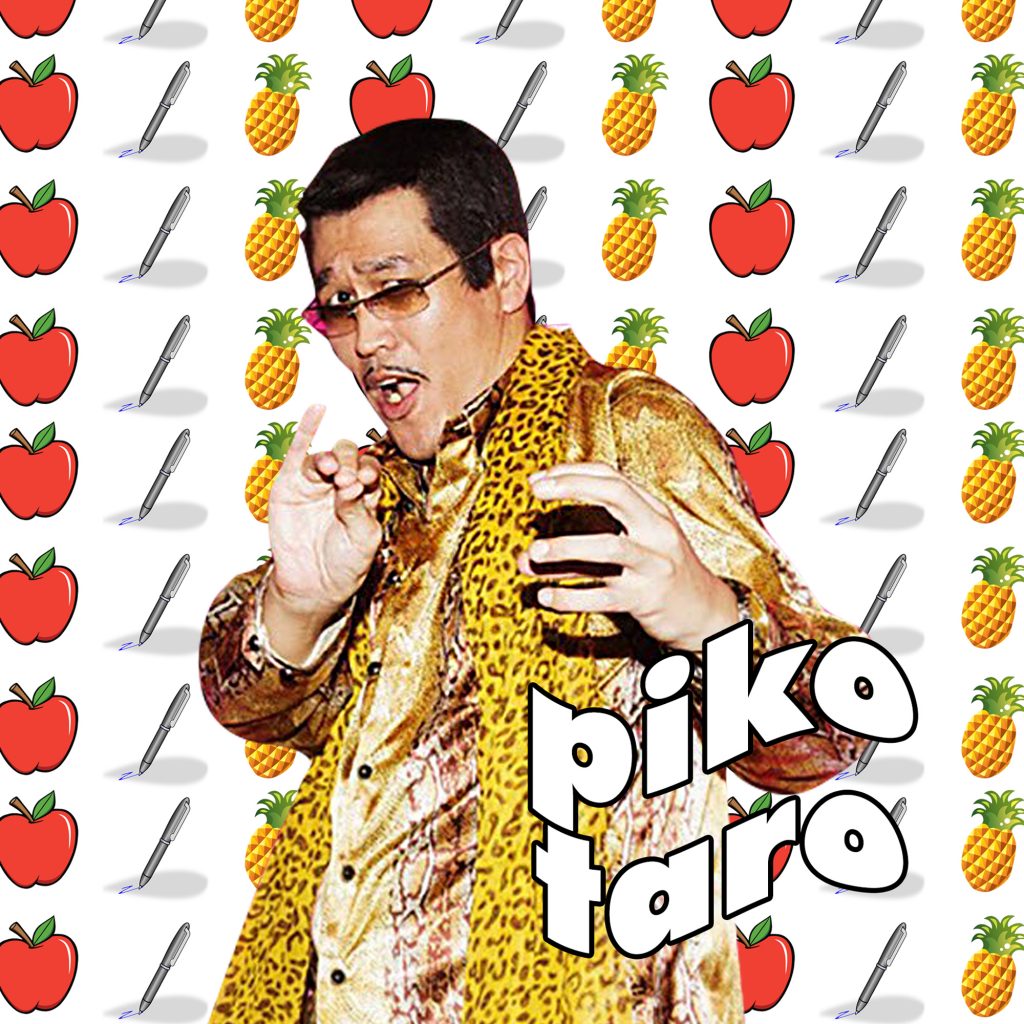 Already one of the biggest viral videos of 2016, “Pen Pineapple Apple Pen” is as irritating as it is catchy. The video shows Japanese comedian Piko-Taro dancing and mouthing the words pen, pineapple, apple and pen. For this costume, you’ll need a yellow snakeskin-patterned and a yellow leopard scarf with white shoes and glasses to look like the comedian.

SHAREAfter living in an oscillating state of work-play-cry for the past month, I...