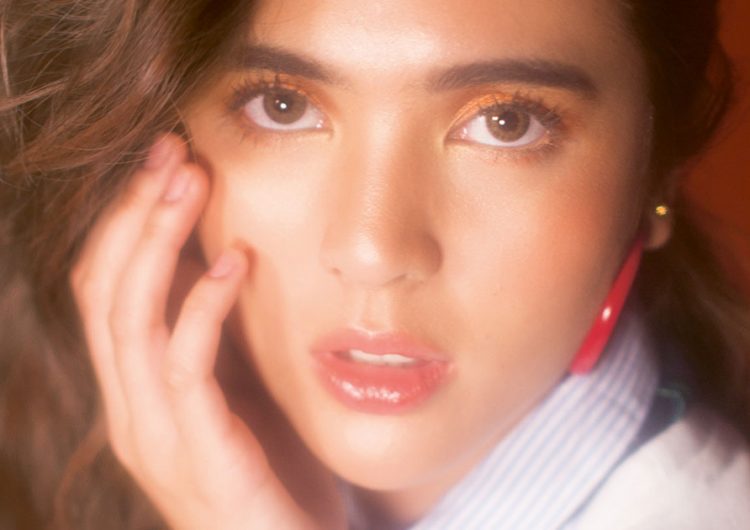 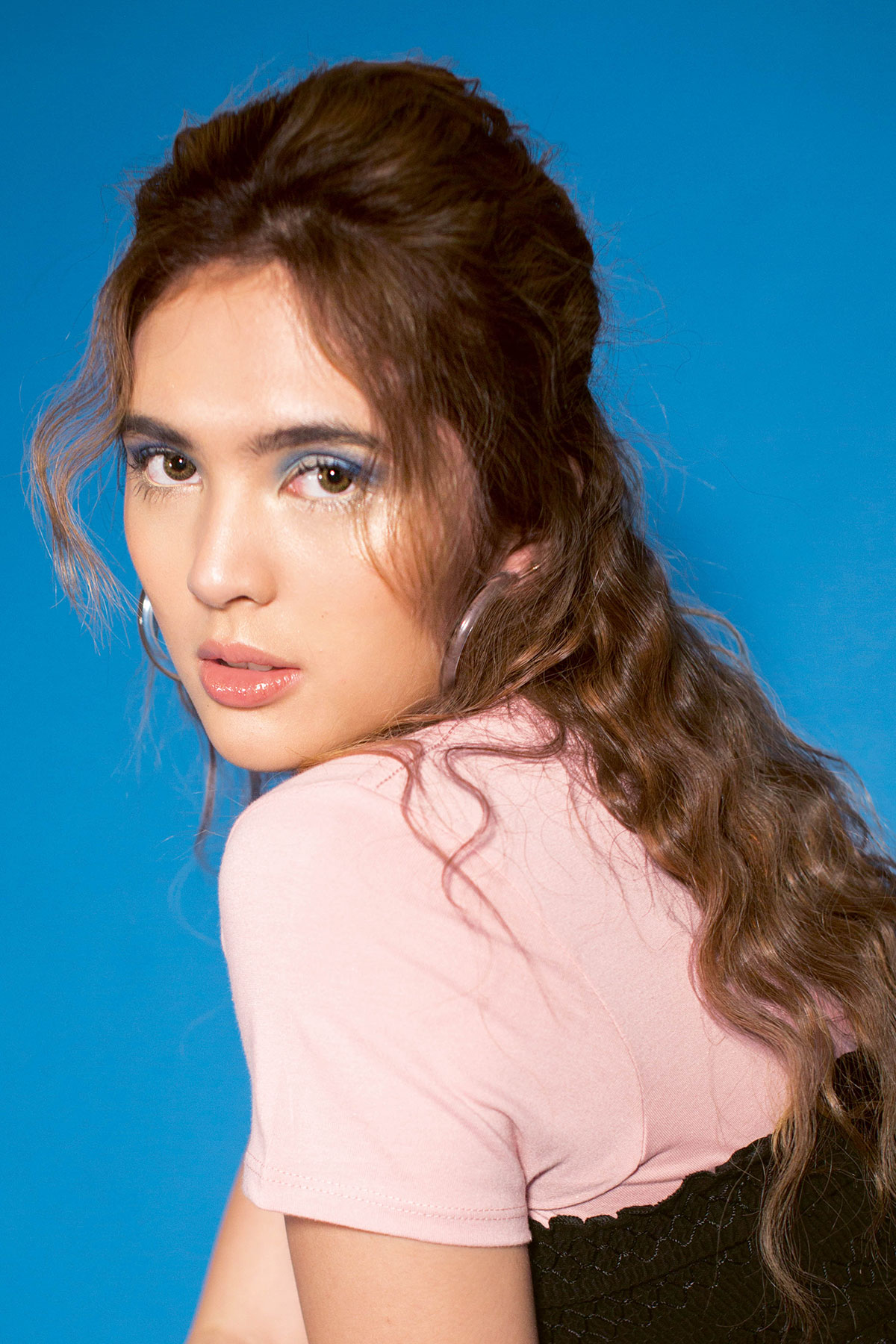 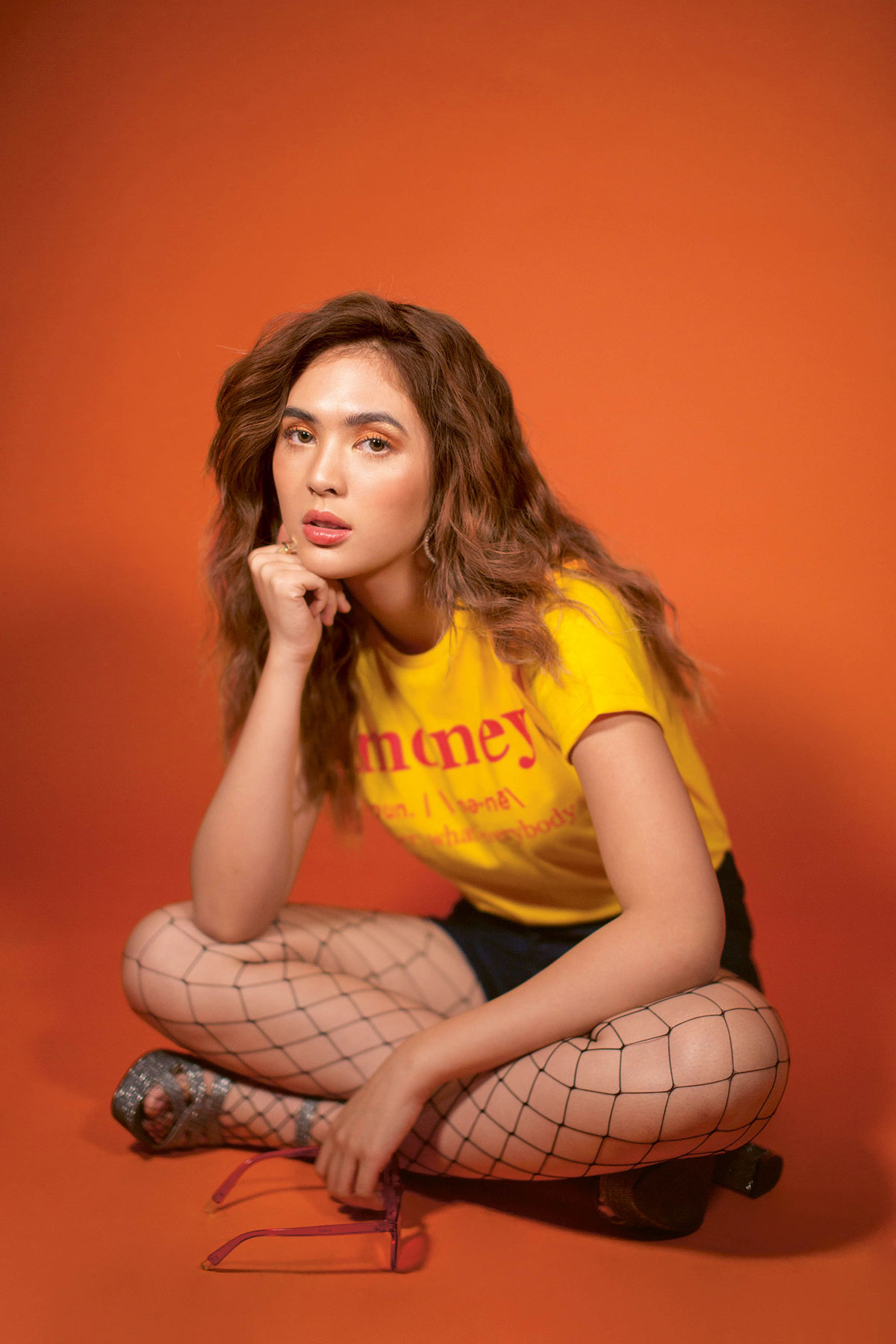 Her early work life was full of fun memories, like catching That’s So Raven after school and using her first flip phone. Unlike the people around her, however, working in showbiz wasn’t a short stint but a still-rising career. “Maybe I was born to act,” she says, offering an explanation for why she’s so comfortable on set. From barely being able to say hi when she arrives at the studio for this shoot to exchanging jokes with everyone once she has her makeup and first outfit on, Sofia quickly gets in the zone−her zone. 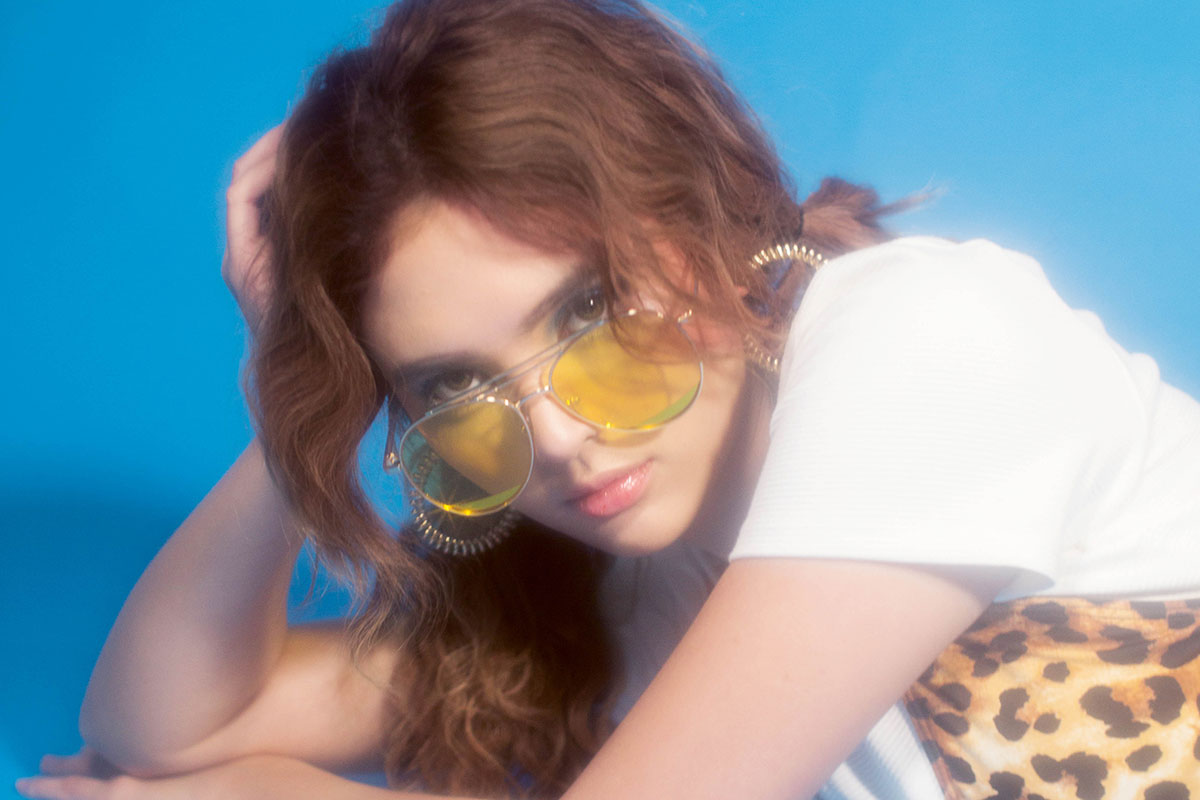 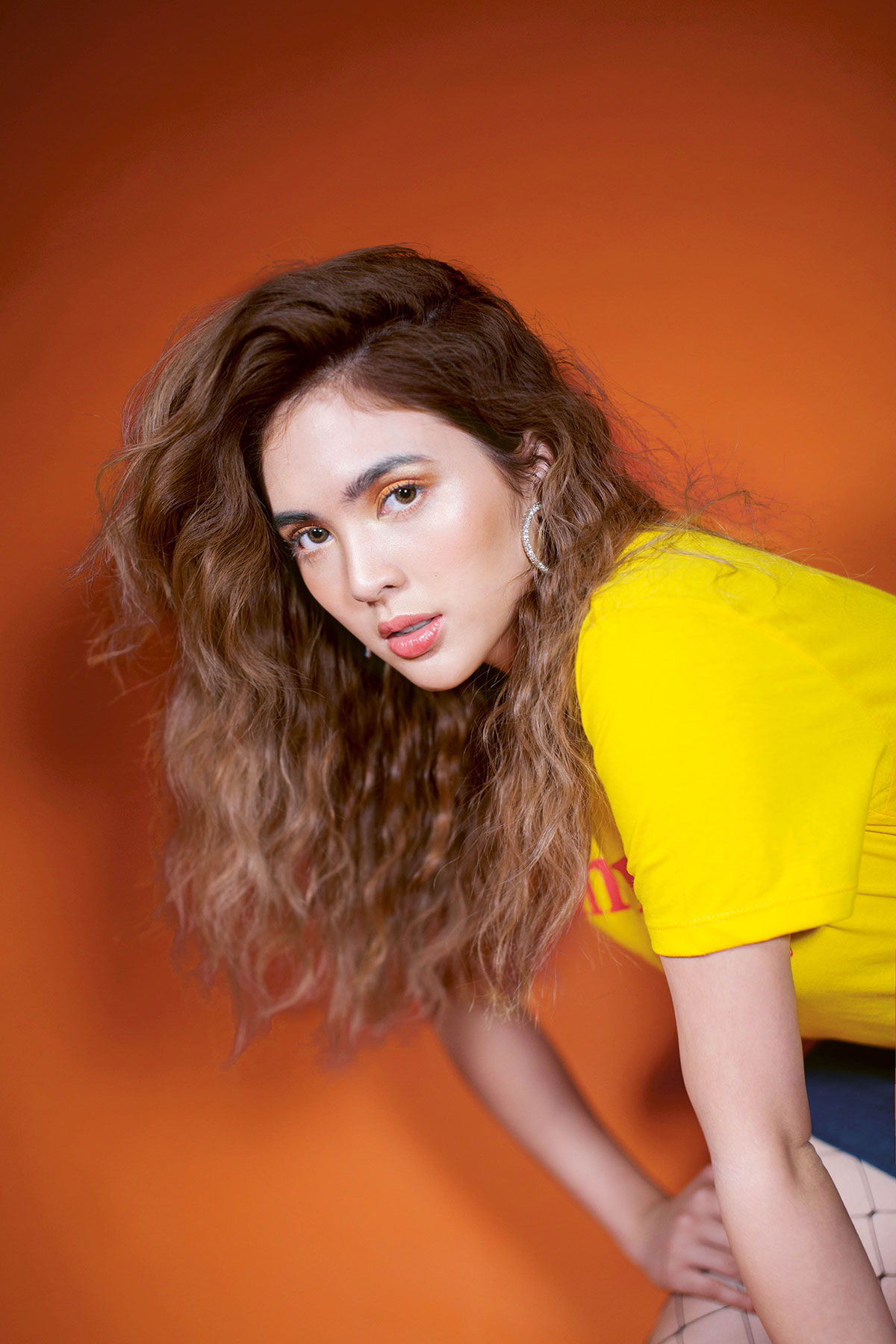 Her emboldened self-awareness is unexpected for someone as young as she is.

“Being in showbiz, you have to have an image. But that image is different from your personality. Since this is work, it’s no different to how you’d have a certain approach to your boss, how you have an image to your friends.” 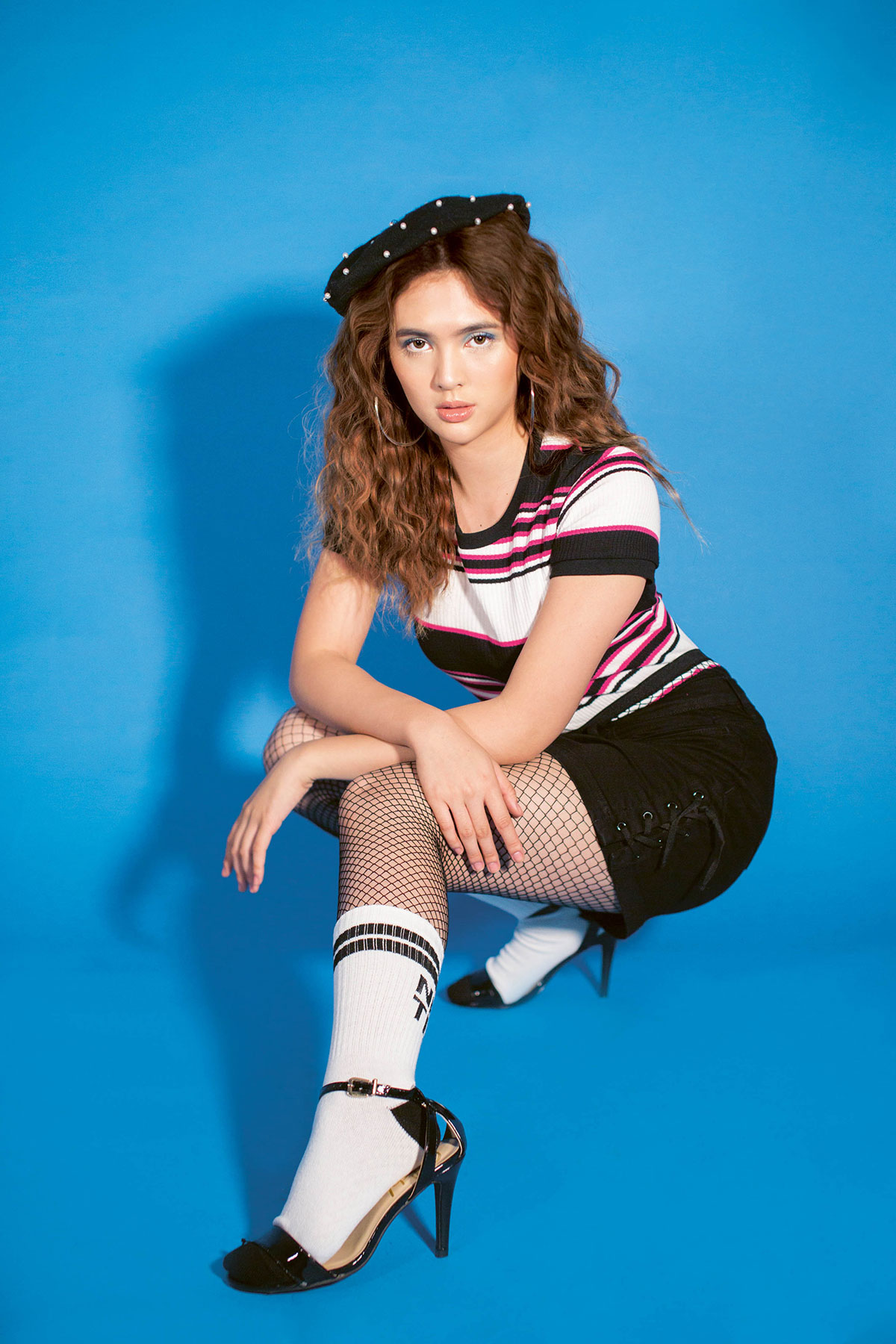 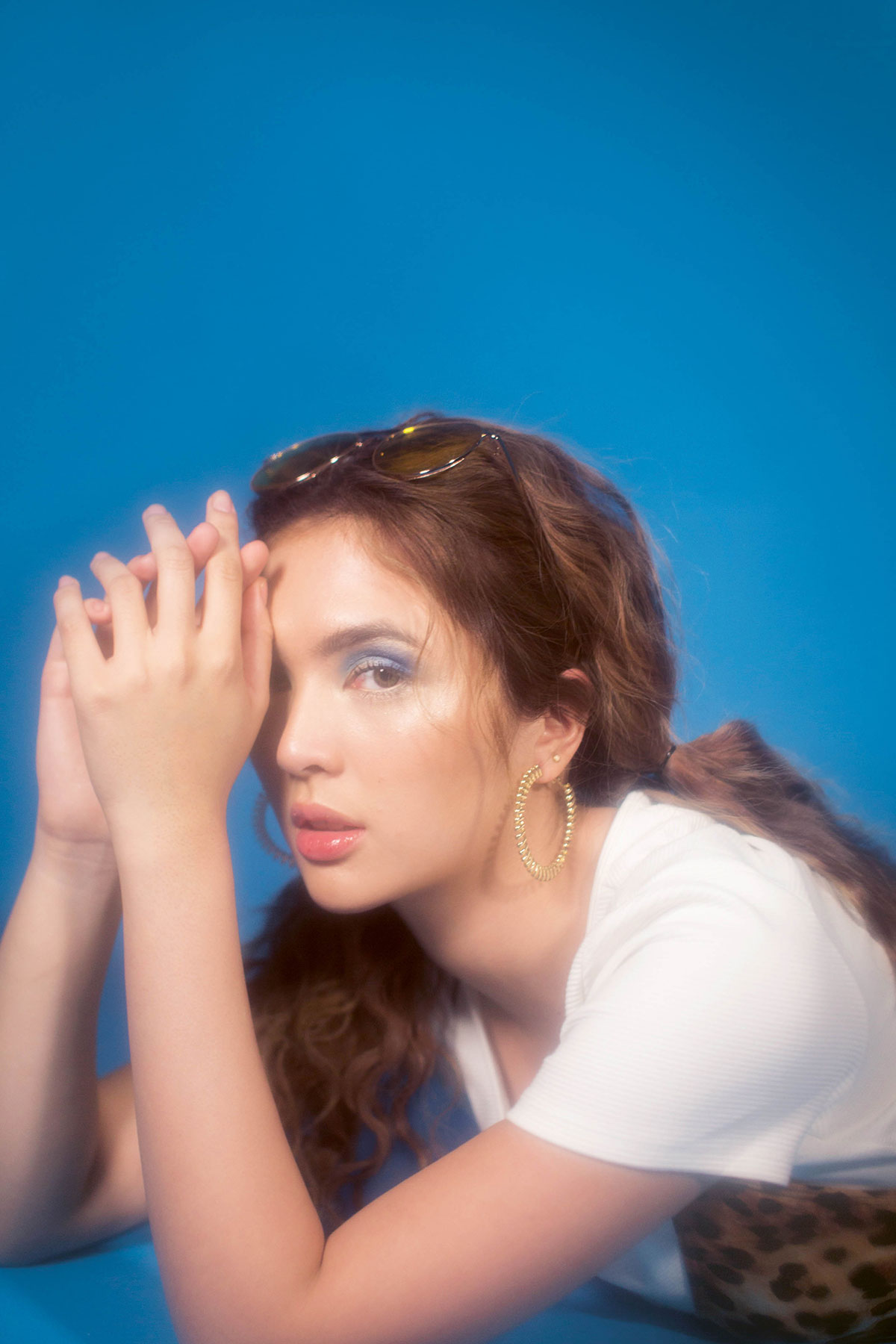 But that doesn’t mean Sofia is doing things without being genuine. A new lesson is approaching in her trajectory. She acknowledges that bullies still exist, even in the professional world. “There are people out there who get competitive. You don’t know who will be honest with you, who will be true with you.” How does she cope with it? “I just ignore it.” 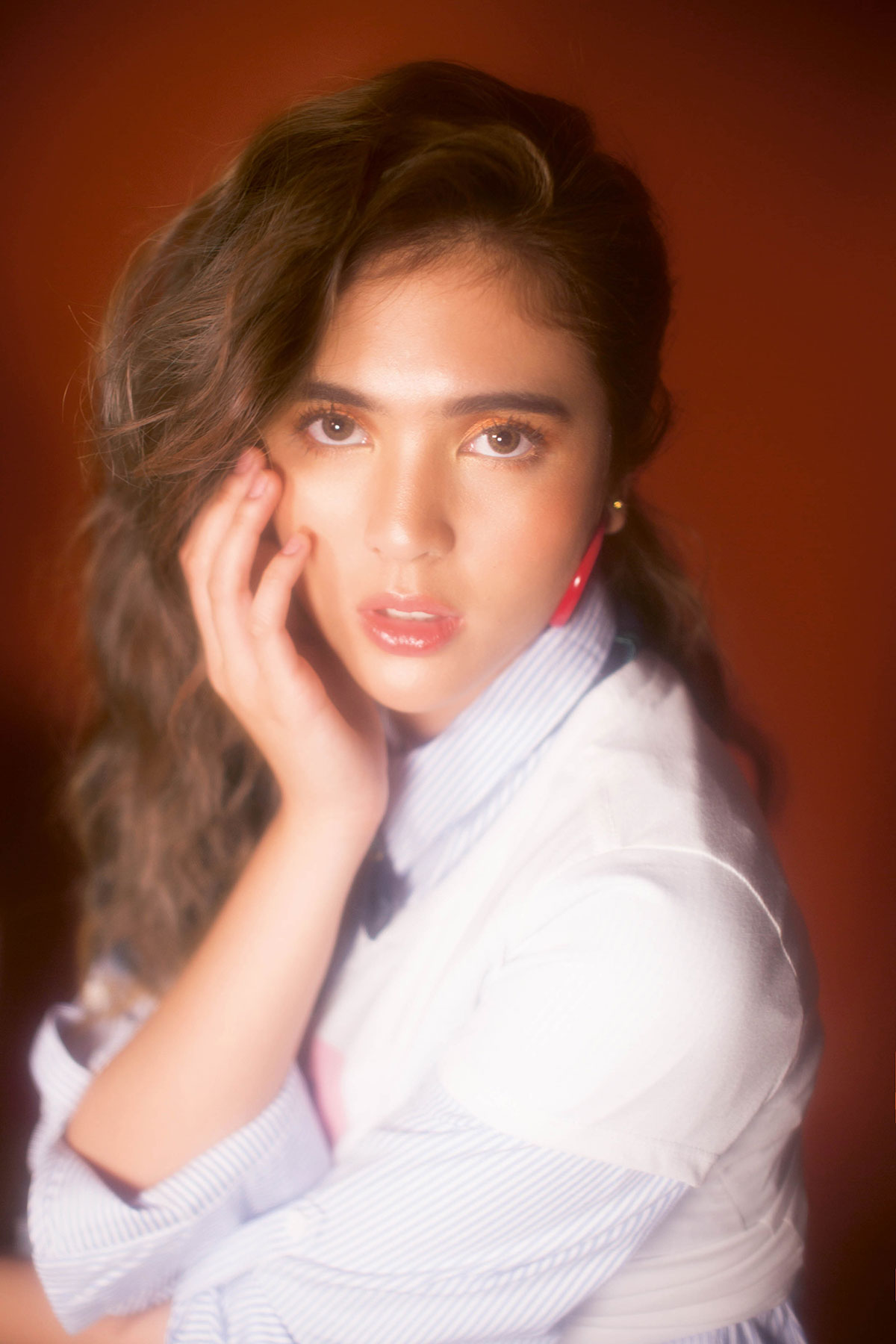 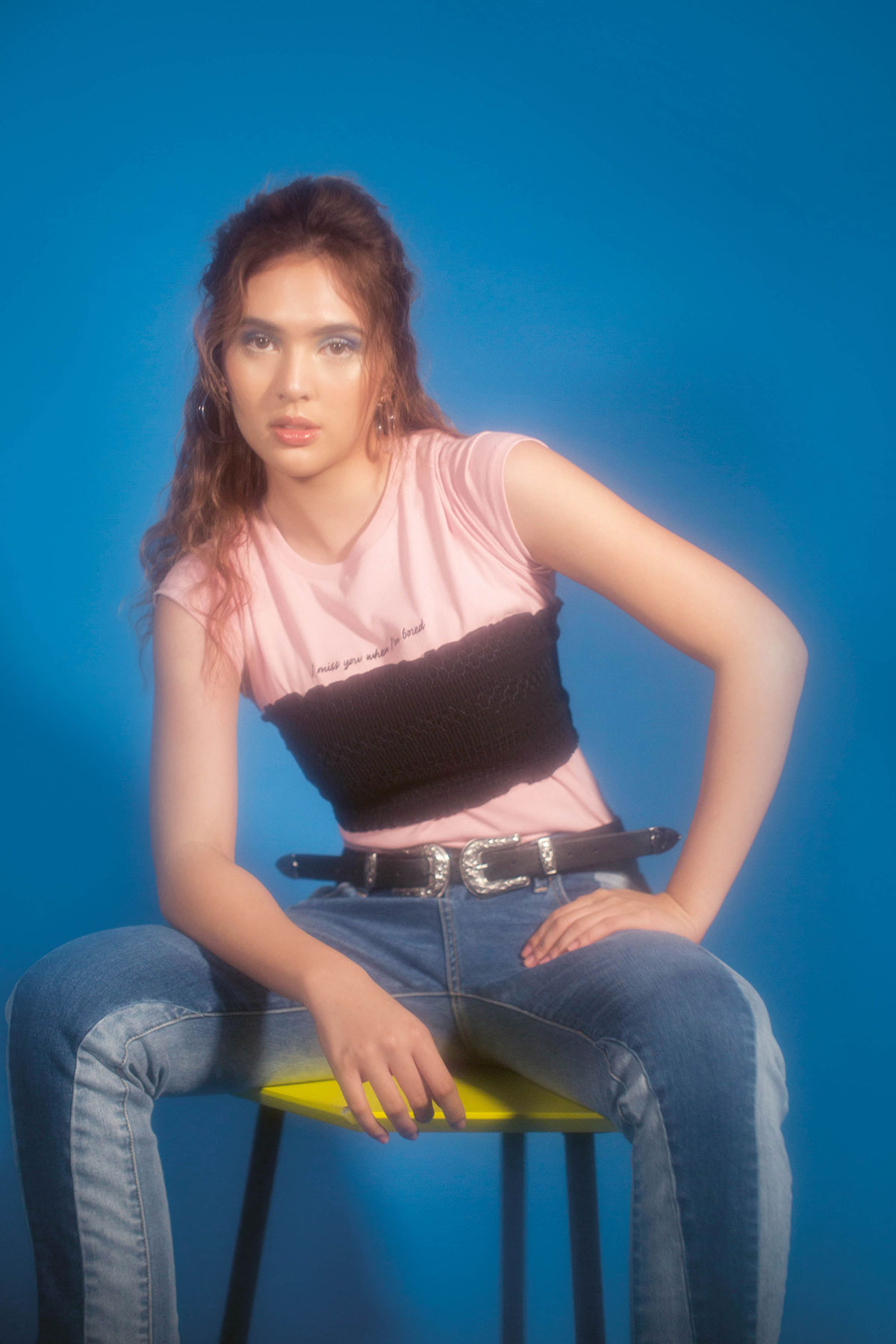 This story was originally published in our September-October 2017 issue and has been edited for web.

SHAREAre you an emotionally constipated 20-something who relies on their interests to express...

We're not sure if Secretary Teo knew her speech would be made news,...