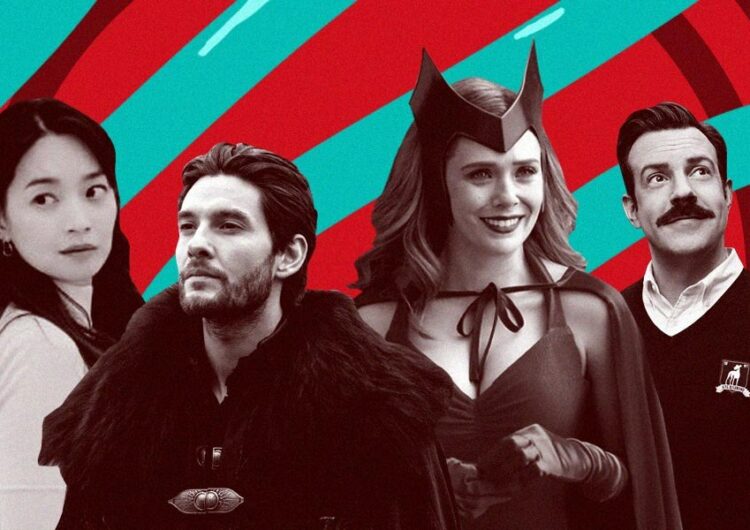 With the on-and-off situation of our quarantine days, 2021 provided a sequel of sorts to our TV series marathons. Now, with streaming services churning more and more shows for our eyes and brains to feast on, our watch list was, admittedly, a jumbled collection of titles. Some binged and repeated, some left to dust in our lineup.

But for this round of Scout Recap, we handpick the names that stood out among our list. From new fantasy series to K-drama classics in the making, here are the Scout team’s fave TV shows of the year.

“MCU’s first Disney+ TV series, ‘WandaVision,’ brings us back decades ago to the classic sitcoms we all love. We join Wanda Maximoff in discovering more of Westview, her family, and herself. It tells a story of love, grief, acceptance, and probably one of the best villains (with the best intro) the MCU has ever created.”

“Just like its source material, ‘Shadow and Bone’ fills the void within us that’s still craving good old-fashioned, larger-than-life magical escapism. With its first season, we’re led into the mysterious Grishaverse, filled with morally dubious characters that are just as impressive as its world-building.”

“This K-drama sailed through its attempt to subvert the enemies-to-lovers trope, offering a more nuanced exploration of humanity (privilege, mental health, motherhood, etc.) with its balanced slice-of-life treatment. Even the ‘side’ characters got their own main character moment—as they deserve.”

“After ‘Ted Lasso’ won over viewers and critics, season 2 leaned more into its cheesy, feel-good vibe—and touchy topics like trauma and toxic masculinity. The writers’ attention to complex character arcs pays off in an ensemble episode that tackles loss. Through all that, the show is still comedy gold.”

“With its groundbreaking animation, unique visual style, and powerful storytelling, you’ll get hooked easily—even if you don’t know anything about ‘League of Legends.’ Despite many action-packed moments, the series succeeds by staying grounded in the important bits of the whole narrative. (Also, just remember: #PowderDidNothingWrong.)”

“Never Have I Ever”

“Just when you thought season 1 couldn’t get any more relatable and entertaining, its second installment proves otherwise. The latest season focuses on the other characters, which makes you root for everyone in the show even more—to the point that you’re still undecided about being on #TeamBen or #TeamPaxton.”

“After a slew of movies and a live-action show, the anime anthology series provided a breath of fresh air to a nostalgia-heavy franchise. ‘Visions’ lets you see the Galaxy Far Far Away in a different light, with new stories carried out in experimental ways that the ‘Star Wars’ canon needed.”

Now you can watch something other than ‘Your Name’