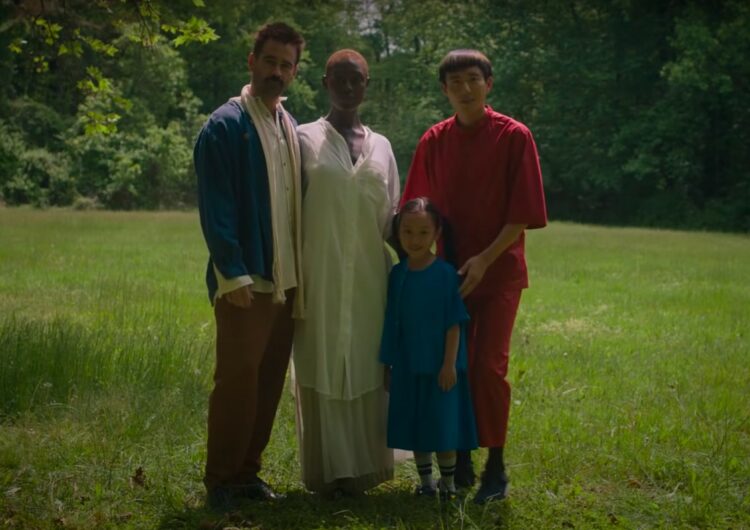 What’s next in A24’s offbeat pipeline of stories? A robot who teaches us about human emotions against 2022’s numbness, of course.

But that might just be the tip of the iceberg for “After Yang.” Directed by South Korean filmmaker Kogonada (“Columbus”), this sci-fi film takes a dystopian—but still universal—spin on family dramas with its star, a broken cyborg named Yang (played by Justin Min). Based on Alexander Weinstein’s short story, “Saying Goodbye to Yang,” this follows a family who takes a humanoid robot into their home, mainly as an acting sibling for their adopted Chinese daughter Mika (Malea Emma Tjandrawidjaja). However, the secondhand android soon malfunctions.

This event becomes a way for Mika’s father Jake (Colin Farrell) to reflect on life—both the cyborg’s and his family’s—and prompt a possible reconnection with his wife Kyra (Jodie Turner-Smith) and his daughter. What will be Yang’s fate after being such an integral part of the family?

“After Yang” is set to drop on March 4 via streaming site Showtime, but it has recently debuted at the Sundance Film Festival as well. Since then, it’s turned into a festival favorite by many attendees—you can even peep the trailer’s comment section for more proof.

If this sounds like very much your thing, here’s a peek into “AI Love You,” another upcoming film about robots delving into feelings. I guess we can learn a thing or two from technology.

Still from “After Yang” trailer

SHAREBy Martie Rosales Following the success of its third season on Netflix last...

SHAREEver wondered who among our generation will stand out in the future? Like...