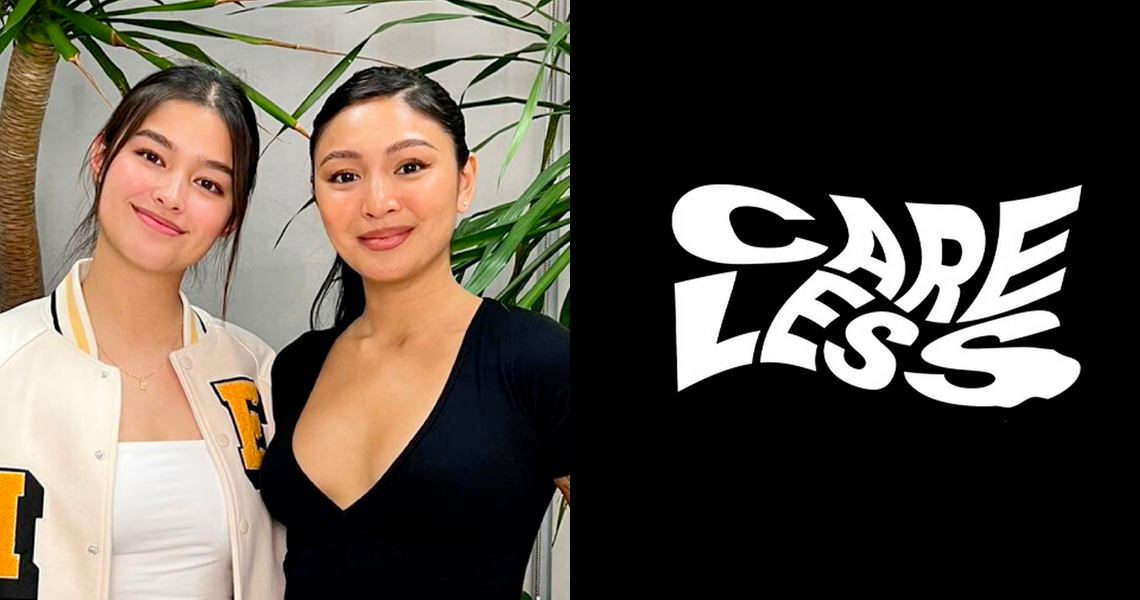 In a contract signing event yesterday, June 20, Careless Music has officially added Liza Soberano to their roster, making her labelmates with Nadine Lustre. I guess it’s a win for us, LizDine stans.

We know we shouldn’t be making this so much about LizDine and more about the fact that Liza will finally be able to showcase her capabilities as a singer. But can you blame us?

For the longest time, we’ve been living off crumbs like Twitter-seryes and AUs and them standing beside each other in photo ops. We thought that the closest to the LizDine collab we’re getting was Nadine’s latest guesting on Liza’s mental health podcast.

We’ve basically given up on asking for a song collab (and an acting project, but that’s a story for another time). With Liza joining Nadine’s record label though, maybe there’s hope after all.

Prior to last night’s event, everyone was already speculating about a big project coming when the actress was seen with James Reid at the Gold House’s first annual Gold Gala in Los Angeles on May 21. Liza’s former manager Ogie Diaz later on revealed that Reid’s team will handle her career moving forward.

Aside from Liza, model and actress Issa Pressman has also officially signed with the label. My playlist can’t wait for some fresh drops.

SHAREBy Nico Pascual Image: Rotten Tomatoes For the creatives of the world, science...