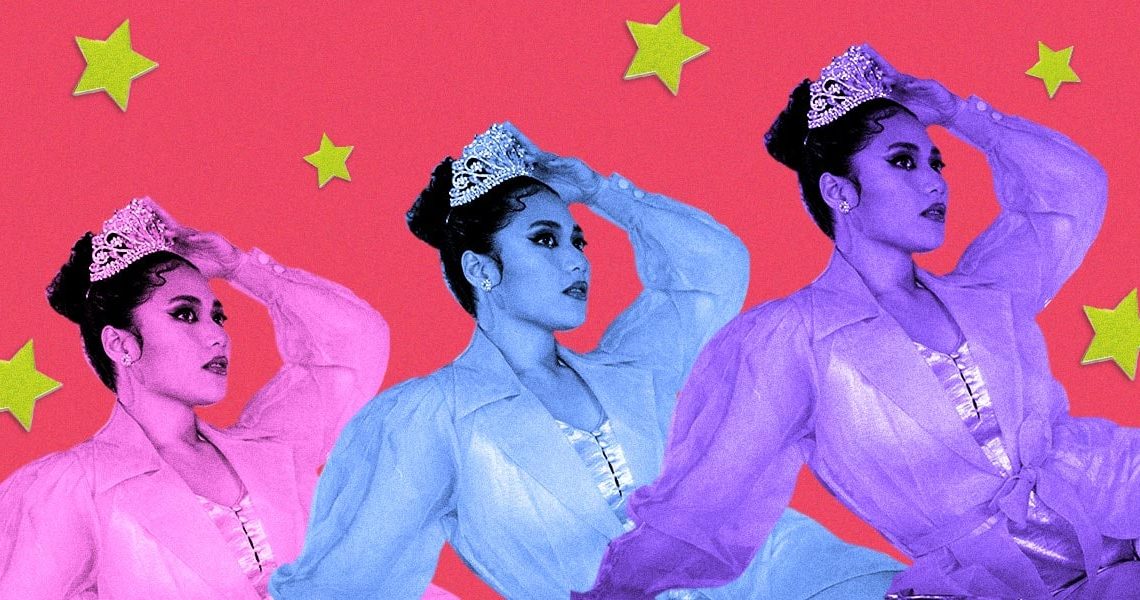 Judging from your newsfeed, it’s a given that the internet isn’t over NFTs just yet.

But with it comes a cloud of divisiveness trailing the topic of non-fungible tokens wherever it goes. While the faces of memes are racking up their much-deserved dough thanks to cryptocurrency, its environmental stakes continue to be questioned. In another argument, NFTs are championed as pro-artist with living proof attached. For some other folks, it’s much more complicated than that.

Despite this, there are several artists who take the path of NFTs at full speed. In the music sphere, there’s 25-year-old musician Ali Young. Her current stint at the Filipino blockchain-focused label Alibatta Records marks an indelible part in music and cryptocurrency’s recent history: She is considered as the first singer in Southeast Asia to release an NFT-minted single.

“I think that NFT is the future not just for music, but for other forms of art, too,” she said in a previous statement. Last June, her debut track “Craving” made its way to the Binance NFT Market, which, according to Alibatta co-founder Geoff Mabasa, adapts a more “eco-friendly” system. The track’s Record Store Day special edition has since then sold out.

Outside of its lure as a first of its kind, “Craving’s” lyrics tap on a subject that’s been left buried for most. Fused with an easy-listening R&B/soul sound and Ali’s smooth vocals, the single’s lines take an almost 180-degree turn. It’s female desire on full unapologetic display, offering something more direct-to-the-point when it comes to confessing attractions.

In the case of Ali Young, this is simply a quick peek of things yet to come. For this week’s Friday Picks, we caught up with the musician to chat about exploring R&B and NFTs, the female gaze, and why “Craving” is the perfect track to mark her debut.

Your debut single “Craving” has an R&B sound to its core, but I’ve also read that the genre isn’t actually your usual choice in terms of making music. What made you decide to go on this route?

We had an interesting process before releasing my debut. My label and I worked on a sort of “rebrand” to match the appeal to my listeners without compromising creative quality and my authentic self.

My team set up a playlist with R&B and soul artists I could listen to, which helped me appreciate these sounds better. I fell in love instantly, and I knew I wanted to give it a shot. There’s a sub-genre called neo-soul that’s much more apt for my sound, but this genre is also heavily influenced by R&B. 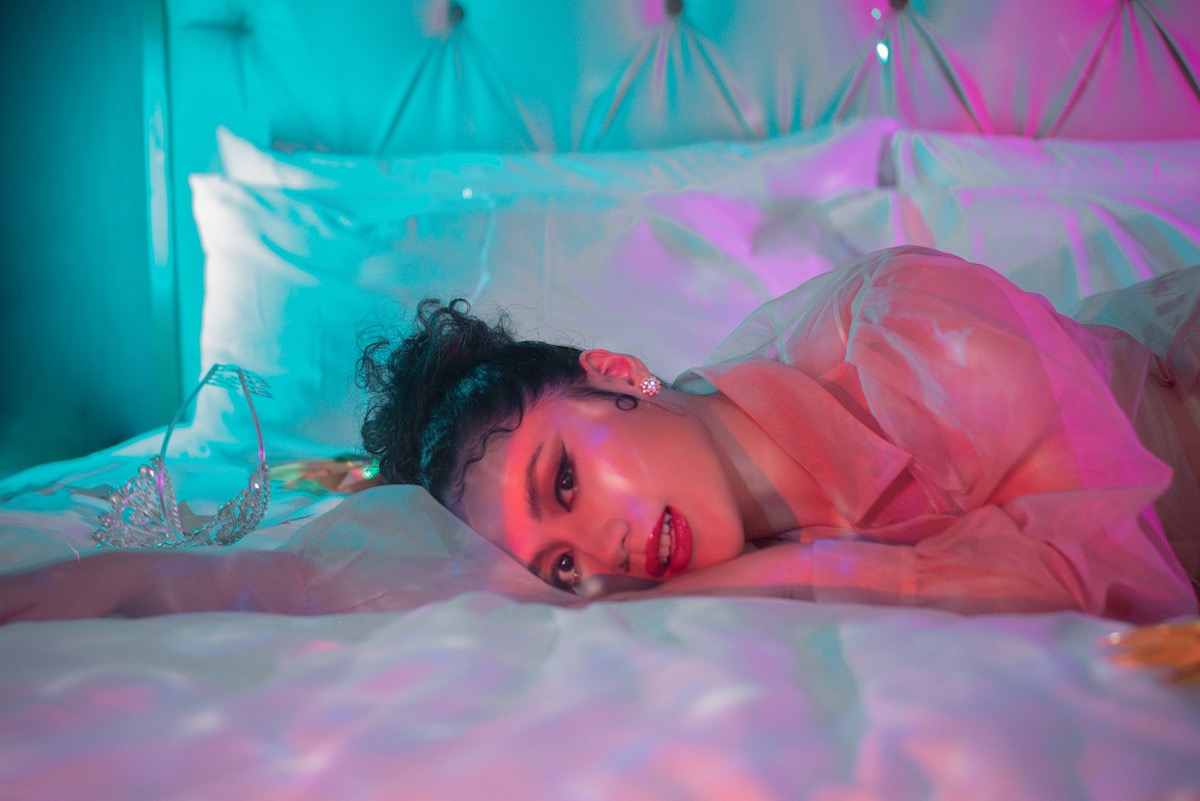 I love that “Craving” takes on the female gaze and female desire unapologetically, especially in a country where “dalagang Filipina” is pioneered. What were the initial vision and the process like for this single?

Songwriting was not a breeze for me. It was probably the first time I delved into an actual workshop writing music, but thanks to my label and the producers from Kerplunk Studios, we were able to pitch ideas and stitch them all together. It’s one of the most fun we had in the process of releasing this track.

We wanted to relay the message that women of today shouldn’t be judged for making the first move in dating, and that they should be allowed to express how they feel and no longer wait for guys to initiate.

We wanted to relay the message that women of today shouldn’t be judged for making the first move in dating, and that they should be allowed to express how they feel and no longer wait for guys to initiate. We are so used to the archaic ways of dating in a patriarchal society where men are expected and encouraged to make the first step. So when we wrote the song about this concept, there’s also that hope that it changes social norms and pushes you to just satisfy that craving.

To you, why is “Craving” the perfect track to debut with?

I believe “Craving” is a track that sounds fresh. Plus, the fact that my usual listeners have never heard me sing this type of genre, so there’s a tinge of “pasabog” (shock) for my comeback. We’ve left a trail of breadcrumbs for the music video’s viewers too, making it interactive in a way, while remaining ambiguous.

Wherever you go on the internet, the topic of NFTs is riddled with different takes, either good or bad. What made you decide to release “Craving” as an NFT? Were you familiar with them even before signing with Alibatta?

NFTs were introduced and explained to me by my manager Geoff before we started working on the debut. The idea of owning virtual collectibles for music reminded me of people who really loved buying vinyls for their appeal. I believe in the concept and know that it’s not gonna take long before mainstream artists adopt the trend. 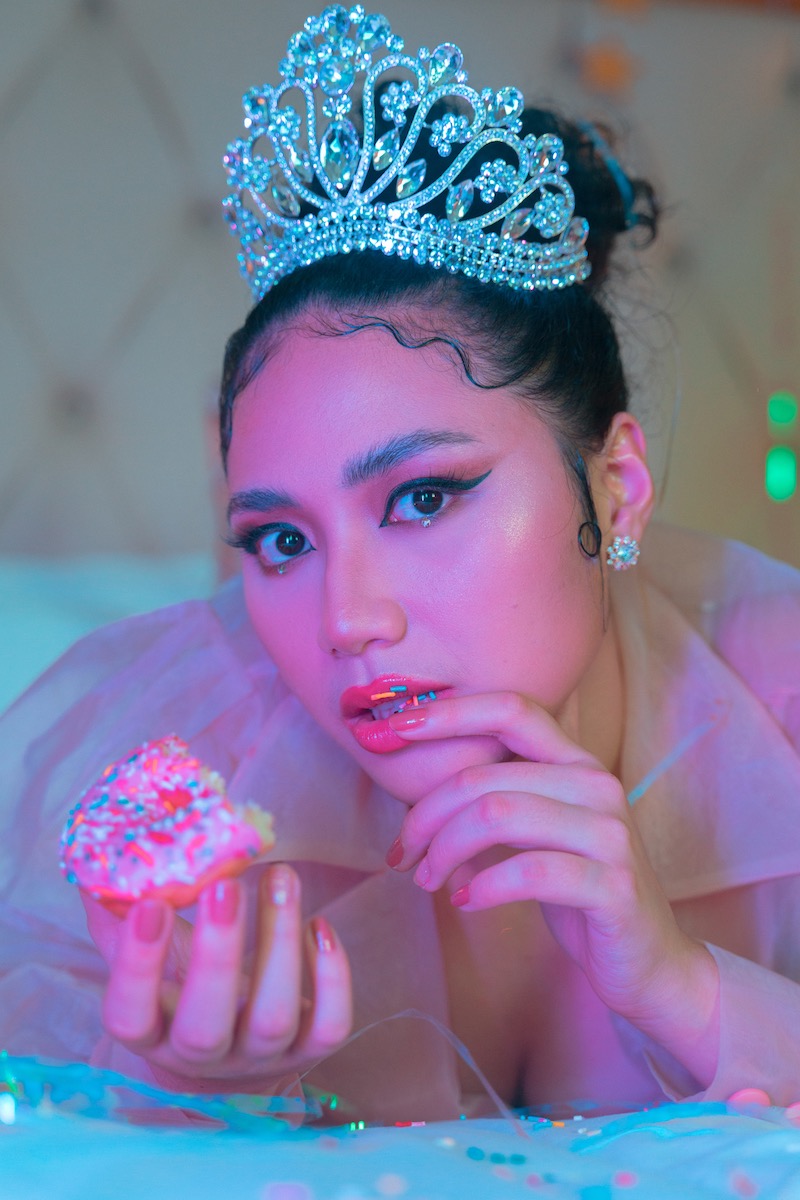 You’re tagged as the first Southeast Asian act to release an NFT-minted single. What do you think are the benefits of NFTs for artists such as yourself?

Well foremost, you’re able to add financial value to your projects as you open up new channels for distributing your music. It helps level the playing field for non-mainstream artists, as we now have audiences from the crypto community who believe in you and your work, aside from your usual fans who love you for your music. Being an early adopter is ideal as it gives us an advantage of understanding how to market through it better.

The idea of owning virtual collectibles for music reminded me of people who really loved buying vinyls for their appeal. I believe in the concept and know that it’s not gonna take long before mainstream artists adopt the trend.

Take us on a tour of your usual playlists—who are some of the artists you’ve been playing on repeat?

My playlist looks like a jungle. You wouldn’t want to see it. [laughs]

But there’s a wide variety of genres you’ll find—from The Beatles to Taylor Swift, you name it. Right now, I’ve been LSS-ing with songs from Raveena and UMI. They’re the sounds that inspire me now and have helped me find a distinct sound to practice on my range. 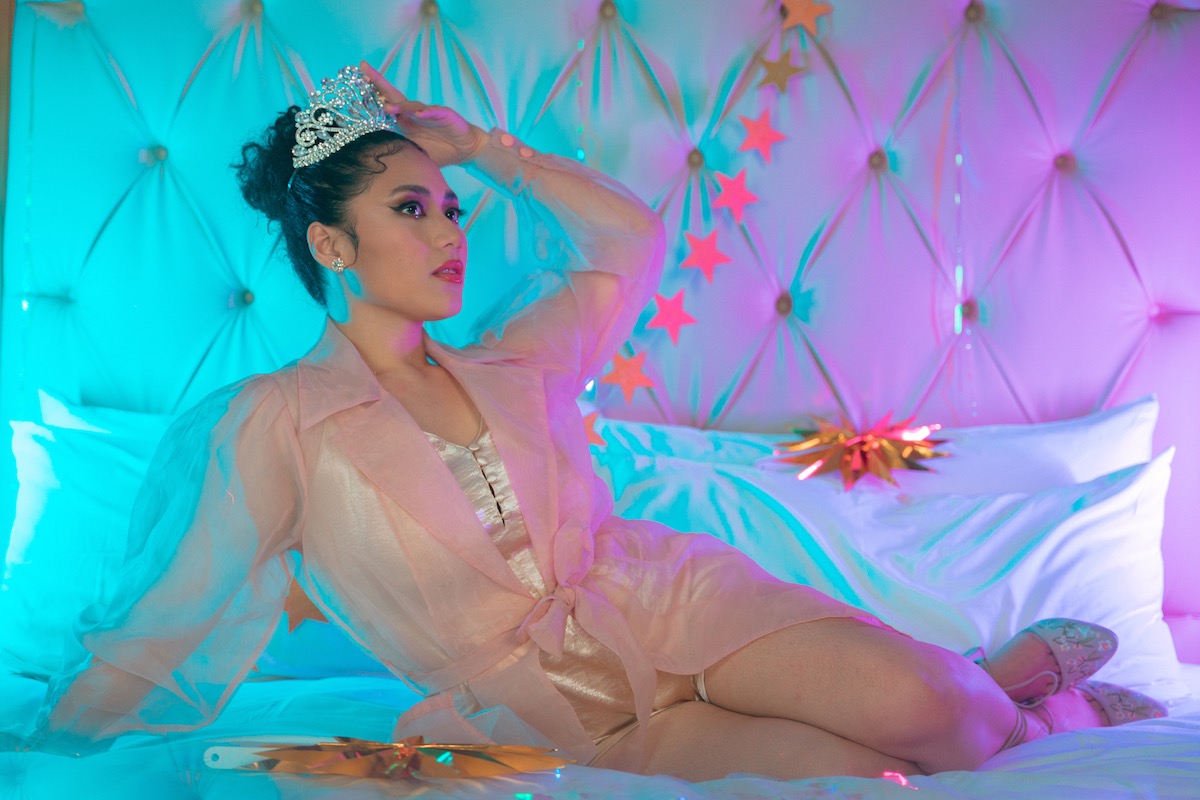 Since “Craving” was your own experimental foray into R&B, are there any other genres you’d like to tap next?

Hopefully, we can release “eras” of different genres in the future. But for now, I want to focus more on neo-soul and R&B, as I believe there’s still a lot more we can do with the genre. I’m genuinely enjoying the process of learning and experimenting.

Aside from music, what are you passionate about?

I’d like to say traveling and spending time at the beach, but during this pandemic, it’s almost impossible to do so. We were just lucky enough to have our work done in Boracay last June when we shot a stripped version of “Craving.”

What’s next for Ali Young? Is NFT still in your cards? Any spoilers you can give us?

I have an album in the works now and a possible collaboration with another local artist whose name I can’t disclose yet. We plan on releasing the EP later this year. It would definitely be NFT-minted and will also probably be the first NFT-promoted EP to come out in Asia. Another milestone again, yay.

Listen to “Craving” below.

Read more:
6 tracks for your Pride playlist, as picked by local queer artists
Your future late-night drives need tome.’s music soon
If you’re looking for a modern polymath, Kurei might be it

SHAREBy Teresa Naval Here are the minimum requirements for you to die. One,...

SHAREThe infamous story of soap salesman Tyler Durden and our unnamed protagonist (or...