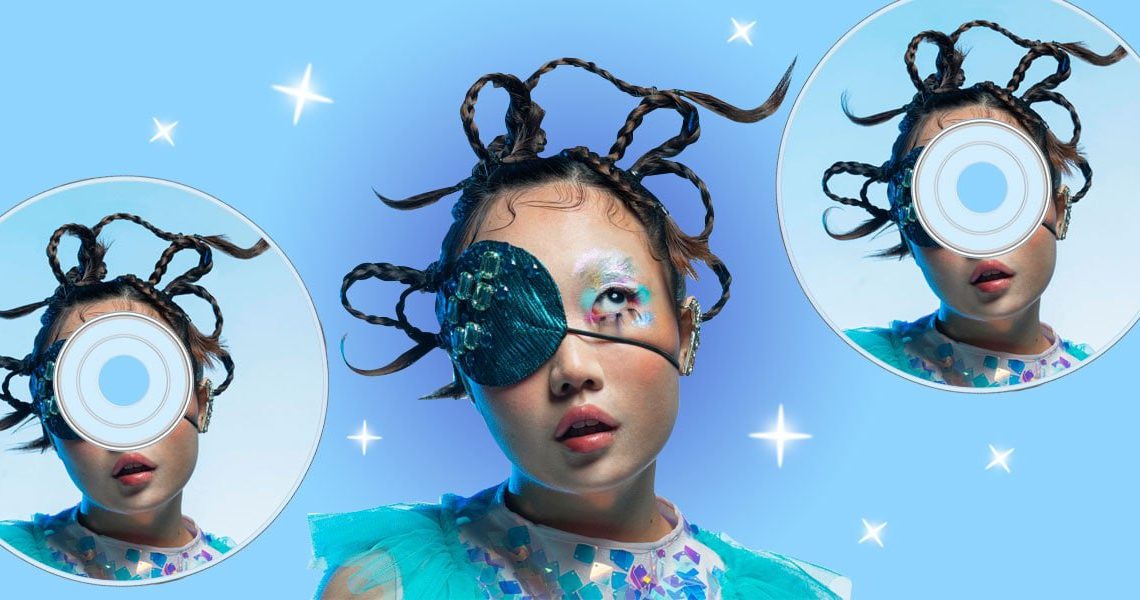 Buckle up, folks: We are about to enter new Ena Mori territory.

As a glimpse into her upcoming new album, the Filipino-Japanese musician (and Lorde superstan) dropped her new single “Oh, Bleeding Hearts?” via Offshore Music yesterday, Sept. 9. “This song is very personal to me. I hope you guys can relate and reflect from it,” Ena reveals on her latest Instagram post.

Co-produced by frequent collaborator (and also one-fourth of One Click Straight) timothy Run, this synth-pop track places a dark, ubiquitous voice at the forefront, which instantly forms the world-building of the track: children’s eyes looking around, flowers that can’t bloom from rust, and hearts that, although beating, are bleeding. In what seems like a dystopian texture, Ena pushes listeners to pay attention and empathize through her own introspection—with all the chaos we’re facing, what can we do as individuals? “I believe all existence is significant,” she sings.

Apart from its powerful beat drops, haunting vocals, and well-paced arrangement, another thing that adds up to the song’s immersive experience is the single cover art itself. In cyborg-like force styled by Sassa Jimenez, with makeup by Slo and hair by Mycke Arcano, this Telle Ramos-photographed Ena Mori is a force to be reckoned with.

Listen to “Oh, Bleeding Hearts?” below:

SHARERemember when “Goodbye Philippines” was just an overpriced firework being sold right before...

SHARE“What if we invented the next basketball, the next football?” This question sparked...

SHAREBefore we even had our eyes glued on screens of different sizes, our...